Zillow CEO Rich Barton said his company is trying to center transactions in its business model, and that he wants to do to real estate what the iPhone did to phones and media.

One day after Zillow announced its acquisition of ShowingTime, CEO Rich Barton said his company was drawn to the popular real estate showing platform because it addressed a “pain point” in the homebuying process, and that he is excited to extend the platform’s reach.

Barton made the comments Thursday afternoon during a virtual question and answer session with Heath Terry, a managing director at Goldman Sachs. The session touched on an array of topics, with Barton explaining that his company wants to monetize more of the engagement consumers have with Zillow’s website.

“At this point we’re just trying to convert customers into transactions in a happy way,” Barton said.

He additionally explained that Zillow has been working in recent years to center transactions in the company’s strategy.

“We are moving our business model down funnel, to being compensated around the transaction itself,” Barton said, adding a moment later that “our dream is to have this very integrated transaction.”

Barton went on to point out that the iPhone integrated cameras, news, phones and many other uses, in a relatively short time to boot. Zillow would like to do something similar.

“That kind of integrated, seamless, bundled sensibility is what we’re trying to bring to real estate,” he said during Thursday’s session.

That mission is evolving on multiple fronts. Barton was enthusiastic, for example, about Zillow’s iBuying program, saying that it’s the first things since the Zestimate that makes consumers stop and say “wow.” And he said Zillow is continuing to make investments in 3D and viewing technology.

The conversation eventually made it’s way to the ShowingTime acquisition, which Barton framed as part of Zillow’s efforts to integrate more of the real estate experience in one place. Among other things, he praised the home showing platform, saying it freed agents from having to juggle multiple schedules when showing properties.

Barton went on to say that Zillow is looking forward to “extending the reach” of ShowingTime, as well as “integrating it with all these other components.” 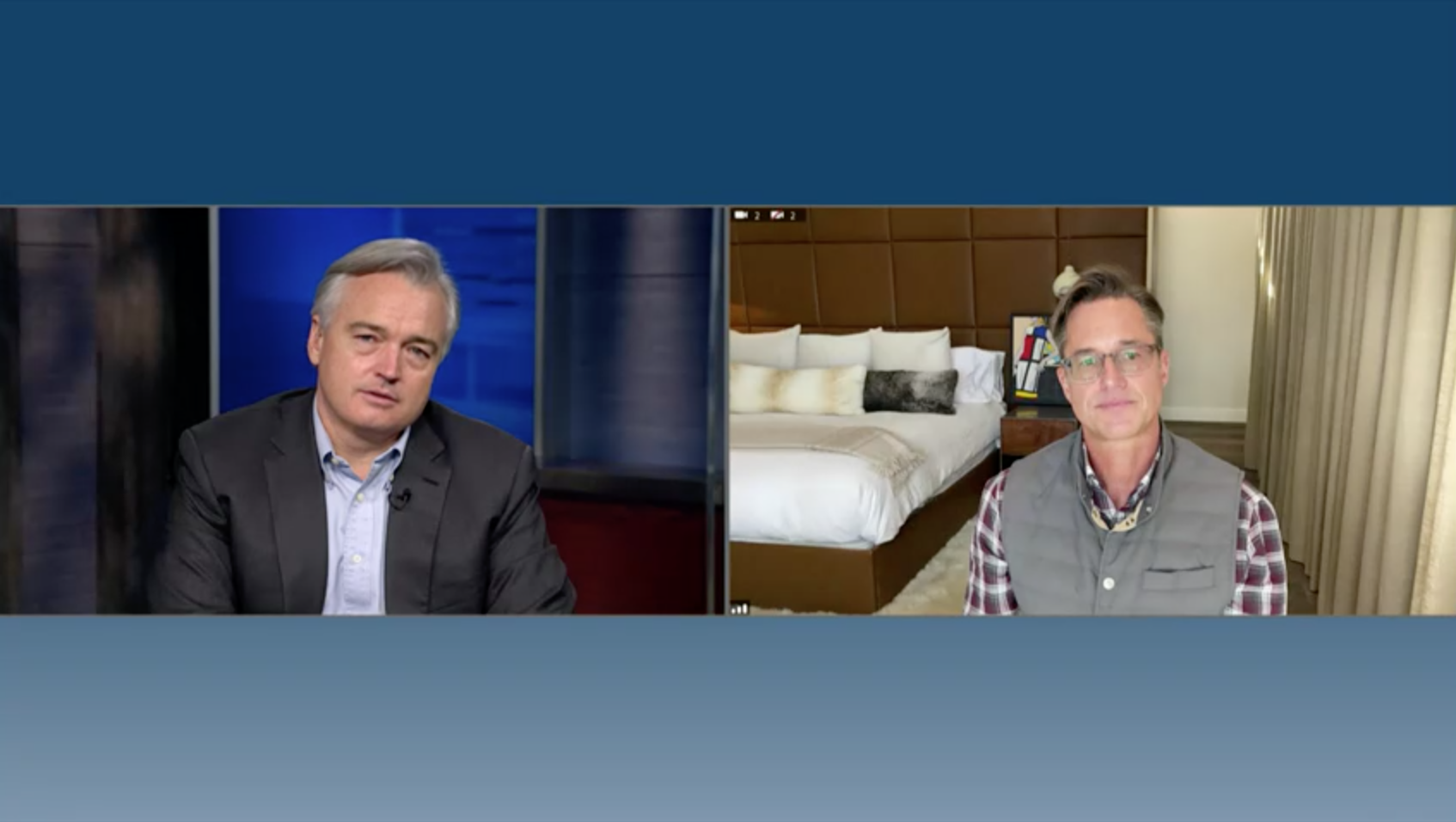 He didn’t go into further detail about what may happen in the future, but either way the ShowingTime deal has sent shock waves through the industry. Due in large part to ShowingTime’s popularity among agents, many people expressed concern about what the acquisition meant for them and their business.

For it’s part, Zillow has repeatedly said it plans to leave ShowingTime’s policies related to things like data privacy in place.

Whatever happens, it’s apparent that all of Zillow’s recent moves are part of a grander plan that would see the company continue to be a disruptor in real estate. What that means for everyday agents remains to be seen, but Barton suggested Thursday that both his company and the “professionals of the future” can tackle challenges together.

What Real Estate Agents Should Know About Tipping A Moving Company

The Ownership Revolution, Dominating Instagram And Understanding The Consumer

5 Secrets Behind My Best Sales Year Yet, Despite The Market Slowdown

Marsh McLennan names CEO for US and Canada

The Ownership Revolution, Dominating Instagram And Understanding The Consumer