On Thursday morning, eXp World Holdings reveal that in the first quarter of 2021 it raked in $583.3 million — a 115 percent increase compared to the same period last year.

It’s hard to spin that news as anything but positive. And yet, in the hours after eXp revealed its earnings, the price of shares in the company actually fell by more than $2. As of midday Friday, eXp stock was going for about $28.40 per share, down from over $30 per share at the end of Wednesday — and way down from a high of more than $80 a share in early February.

EXp isn’t the only company experiencing this phenomenon.

On Tuesday, Zillow revealed that it just had its most profitable quarter ever. But that wasn’t enough for investors; the stock closed at nearly $124 per share Tuesday, but over the next two days fell to just over $109 per share. It recovered somewhat on Friday, but was still down for the week.

Then on Wednesday, Redfin beat analysts’ expectations for the fifth consecutive quarter. And its share price promptly plummeted. As of Friday afternoon, the company’s shares were trading at just over $56, a precipitous decline from just five days earlier when they were fetching more than $71.

This graph charts the share price of Zillow (black), Redfin (blue), eXp (orange), Compass (purple) and RE/MAX (green). Several of the companies saw significant peaks in their share prices in February, but across the board they’re all down now compared to recent weeks and months. Credit: barchart.com

The examples could go on. RE/MAX, for instance, has seen its stock steadily decline in recent days, including a drop right after its mostly positive earnings report Thursday. Compass hasn’t reported earnings yet, but has mostly seen its stock fall since going public on April 1.

Most of the companies mentioned in this story have followed a similar trajectory, with weeks of downward trajectory in their stock prices following high points in February.

So what exactly is going on here? Most of these companies are reporting strong earnings amid soaring housing prices. Why aren’t their share prices rising?

One answer is that markets, especially in the short-term, can be irrational. The spike that many real estate companies saw in their share prices recently may be explained this simply. Perhaps investors should be bidding up share prices now with all this good news, but they’re not. That might also just be irrational.

But, though each company is of course different, there do appear to be a handful of factors dampening investor enthusiasm for the real estate sector. Here are some of them:

Headwinds in the housing market

As is widely understood at this point, inventory in the real estate industry is currently extremely low compared to demand. This is driving up home prices, which is good for companies’ bottom lines right now. But it could also pose a challenge if supply doesn’t increase.

Case in point, during his earning call with investors, Redfin CEO Glenn Kelman noted that while his company has hired many new agents in recent months, those agents have struggled to close their first deals. There just aren’t enough houses.

Kelman then went on to specifically single out inventory shortages as a “headwind” that could become a challenge in the coming months.

In Redfin’s case, that may trip up the company’s efforts to increase marketshare, according to Kelman.

But that same headwind will be blowing toward all of the players in real estate. And while many industry leaders have expressed optimism that inventory will increase in the coming months, Wall Street investors appear to be less convinced.

Inventory alone, though, probably isn’t enough to explain lagging stock prices. After all, there’s also an inventory shortage in the lumber market, but lumber stocks have been doing very well in recent weeks.

However, there’s also another big headwind that may be discouraging investors: mortgage rates. Specific estimates vary, but most projections indicate rates should steadily rise in 2021 and over the next several years. And that has fueled some speculation that buyers’ appetite for homes might wane. 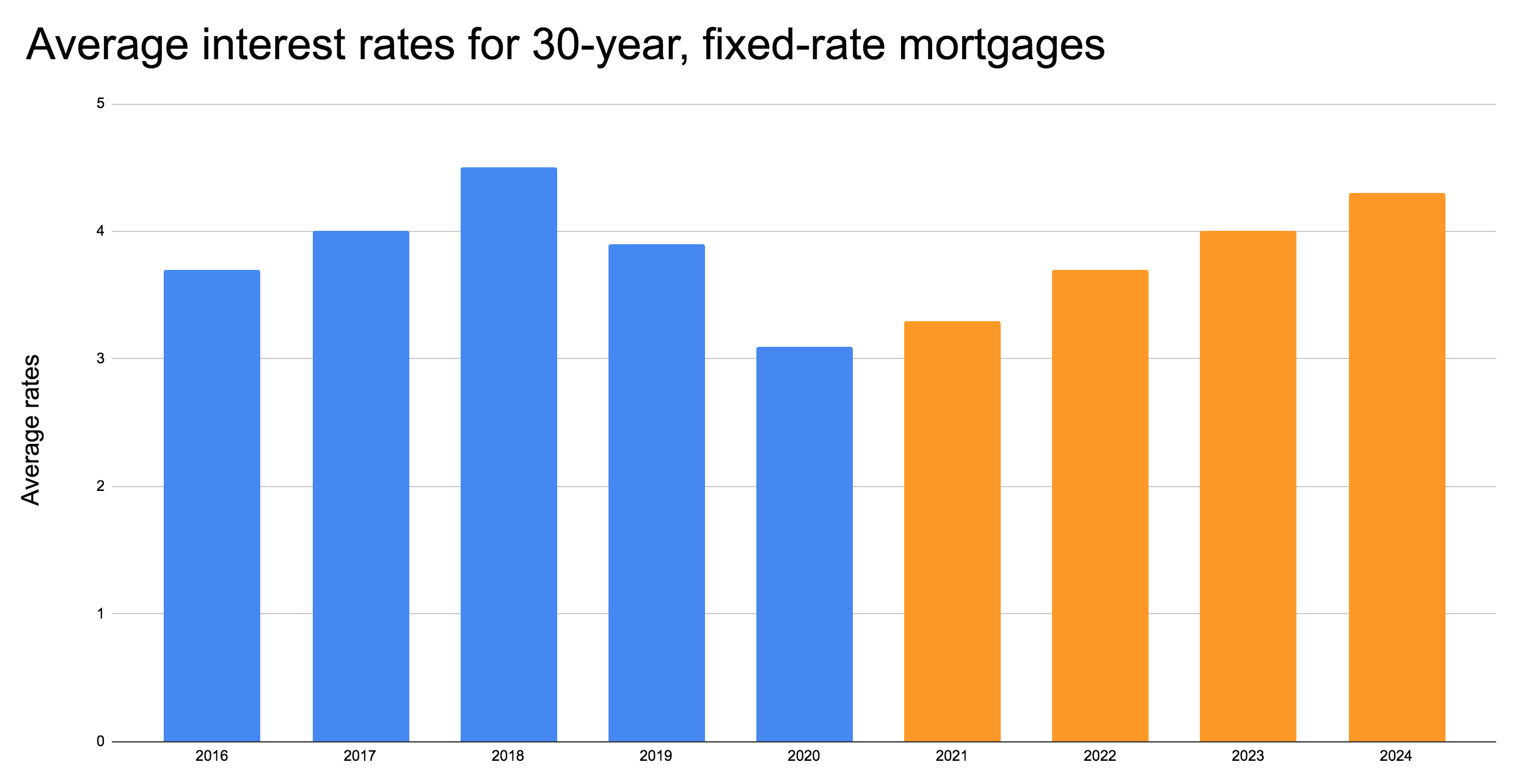 Historic mortgage rates are shown in blue, while project rates are show in orange. Credit: Jim Dalrymple, based on data from John Burns Real Estate Consulting

All of which is to say that a combination of tight inventory and the specter of shrinking demand is likely a major component of what’s going on right now with real estate company stocks.

Put another way, while economists and industry leaders have been mostly uniform in saying that they don’t see a bubble on the horizon, it may be that Wall Street investors are hedging their bets against a near-term downturn that could negatively impact various real estate companies’ bottom lines.

While mortgage rates and inventory are the biggest stories in real estate headwinds right now, it may also be that some investors are looking at a large and fragmented landscape and aren’t sure who will eventually emerge victorious. 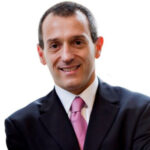 “When you talk about Redfin and Zillow, they compete, and who knows who is going to be the winner,” Adam Gower — who through his GowerCrowd company specializes in crowd funding, investment and digital real estate platforms — told Inman.

Gower went on to point out that digital adoption has accelerated during the coronavirus pandemic. That change itself may be driving volatility among real estate stocks, as some companies are emerging as better positioned to thrive than others.

In some ways its similar to online retail in the late 1990s. At the time Amazon was ascendant, but prior to the dot com bust there were an array of other online retailers competing for consumers’ attention. Meanwhile, brick-and-mortar retailers — from book shops to department stores — didn’t seem to have much to worry about. 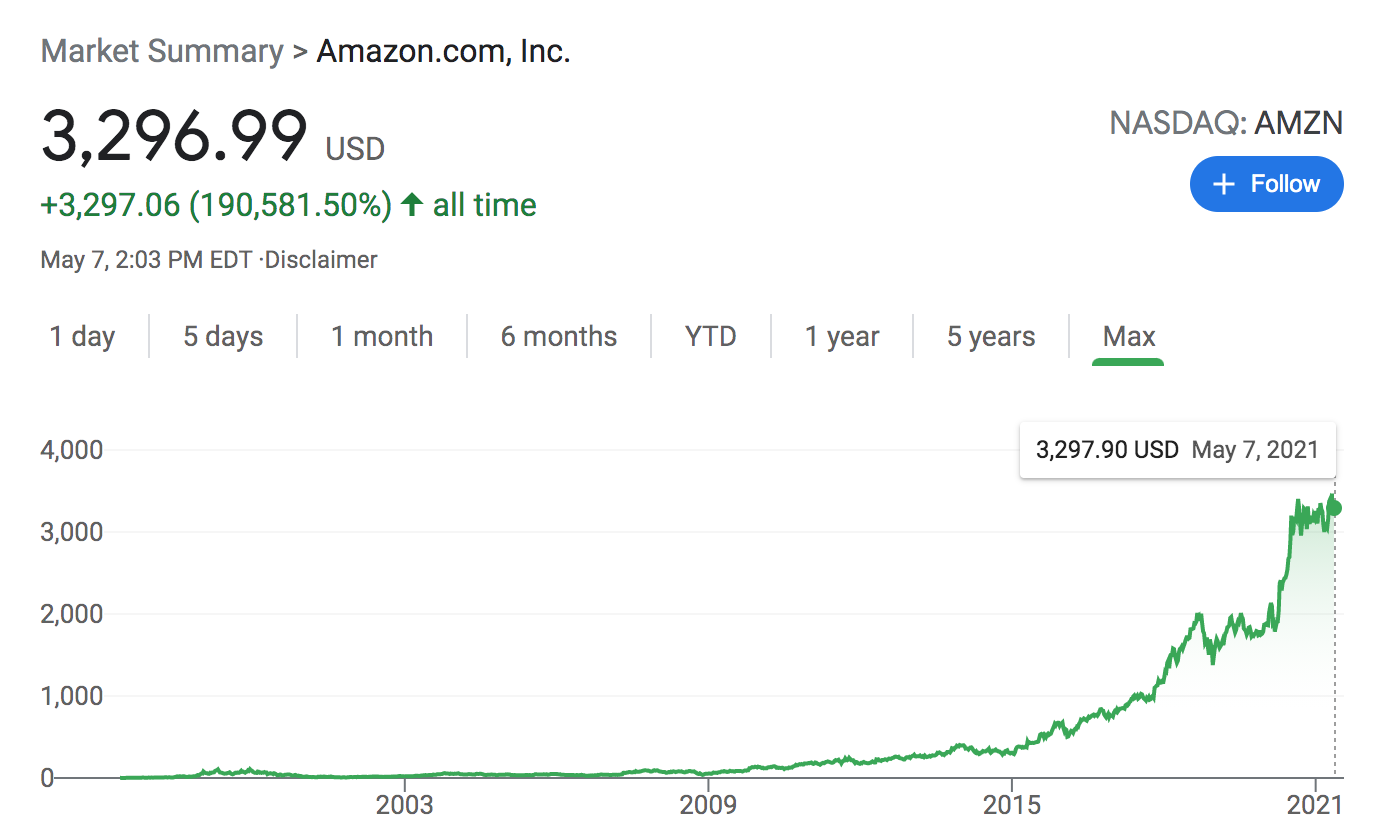 Today, however, a single share of Amazon costs nearly $3,300. And it’s also clear that Amazon won. For better or worse, the company has either acquired or shuttered numerous competitors.

Real estate, then, may be experiencing something similar, with investors unsure which model will eventually dominate the space.

“You just don’t know how is this thing going to play out,” Gower said.

Gower expects to see increased consolidation in the future, with companies that have some unique intellectual property likely “finding themselves targets to be acquired by bigger companies.” To borrow from the Amazon analogy again, think of the company buying Zappos, Whole Foods or Twitch. And Gower thinks that “the biggest threat that Redfin and Zillow pose is less to each other and more to the entrenched agency model.”

This process takes time of course, and may better explain the longer term performance of real estate stocks rather than the dips of the past few weeks. But either way, it’s reasonable to assume that at least some Wall Street investors aren’t yet sure which real estate industry player is likely to follow an Amazon-like trajectory.

Either way, though, change is in the air, and that will likely have long term impacts on real estate companies’ stock prices.

May Motivation: Your Real Estate Business Is Now Up For Renewal