Craig Robinson, a board member of investing startup Roofstock, believes work is fundamentally changing, which represents an opportunity for real estate professionals.

Day 2 of Inman Connect is underway with an all-star lineup, including Opendoor’s Eric Wu, Keller Williams’ Wendy Papasan, and many more. Register now to watch the rest of the day today and tomorrow live, and catch up on what you missed on-demand.

After more than a year of coronavirus isolation and remote living for many people, Craig Robinson believes the nature of work is fundamentally changing — and that change will have big implications for real estate.

Robinson is a former executive of WeWork who now sits on the board of directors of Roofstock, a startup that focuses on real estate investing. And he made the argument that work was fundamentally evolving during a Wednesday session of Inman Connect titled “How will we work now.” The takeaway from the session was that uniquely at this moment, the employment landscape is shifting so that people are looking for happiness in their jobs.

“Work is having to be in service to this new operating principle,” Robinson said, adding a moment later that “now the focus is shifting to fulfillment.”

As workers strive for those features in their jobs, the workplace itself will also have to change, Robinson argued, with people working from offices, homes, coffee shops, and an array of other locations or “nodes.”

“I envision the future, at least from a real estate perspective, as one where there’s an ecosystem of places and spaces to work,” he added.

Robinson was effectively describing a kind of hybrid environment where workers have more flexibility to do tasks in the spaces that best suit them. And the result of such an environment will be that employers, office managers and commercial real estate professionals will have to figure out how to provide more and different kinds of work spaces. 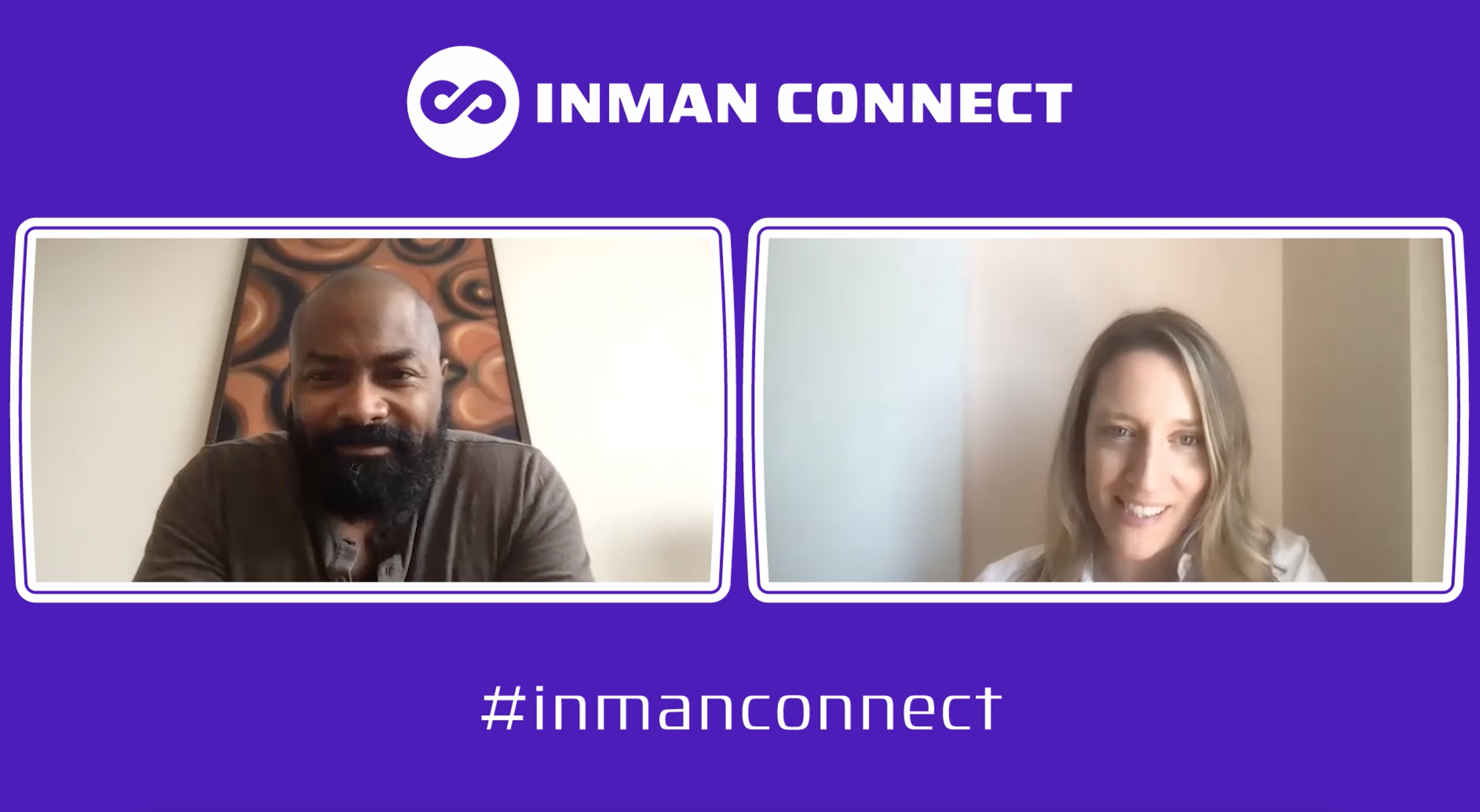 All of this also has significant implications for residential real estate right now. Robinson — who recently relocated from New York City to Atlanta himself — said he doesn’t see a massive migration to the South or Southwest in the future. But workers will be looking for cities where they feel accepted, and where their technology needs are being met. Real estate professionals who recognize that “people are looking for connectivity,” and who can serve that need, will consequently have an opportunity.

Robinson ultimately concluded that the present moment is a significant one for residential real estate, and that the way homes are designed and function is going to evolve along with the changing nature of work.

“I just think,” he added, “that this is an amazing and exciting time.”

Residential Construction Rose In May, Despite Rising Materials Costs

Move That Listing: 6 Right-Pricing Tips For A Shifting Market

Compass Doubles Down In St. Louis With Aim To Recruit 300-Plus Agents

Blend Cuts Another 220 Jobs As Losses Approach $1B

The Heat Is On: Summer Is Latest Entrant In Crowded Vacation Home Market

Munich Re’s Digital Partners links with and learns from insurtechs