Despite its title — “The End of the Two-Sided Deal: Will This Be The New Normal?” — a panel at Inman Connect quickly turned into an intense debate over the role of pocket listings.

Do pocket listing bans ‘devalue’ agents, or benefit consumers?
They intended to talk about two-sided deals, but stayed to debate pocket listings

Today’s the day: Join us for Inman Connect today to dig into key topics like tomorrow’s forecasts, the key to unlocking new inventory, the “new normal,” and much more. Register now to watch the rest of the day live, and catch up on what you missed on-demand.

It has been a year and a half since the National Association of Realtors largely banned pocket listings, and Jeffery Sibbach doesn’t think it’s going well.

“It devalues the agent because now everybody is doing the exact same thing,” Sibbach, an Arizona-based team leader with eXp, said. “And therefore now maybe we don’t need agents.”

Sibbach made the comment Tuesday during a session of Inman Connect Now dubbed “The End of the Two-Sided Deal: Will This Be The New Normal?” Despite the session title, however, the conversation quickly turned into an intense debate over the role of pocket listings — which earlier that same day Inman founder Brad Inman had argued remain a problem due to greed.

Over the course of the conversation, Sibbach argued that NAR’s pocket listing ban — which is formally known as the Clear Cooperation Policy — is like “throwing the baby out with the bath water.” He went on to say that the policy constrains consumer behavior by requiring homesellers to put their properties into multiple listing services (MLSs). And while Sibbach said he thinks all properties should end up in an MLS at some point, doing so limits choice and can result in higher costs.

“Unfortunately, we’re focusing on a policy that helps agents who don’t spend a lot of money on marketing,” he said. “Unfortunately that agent may not be doing a great job.

Elise Fay, also an Arizona-based eXp team leader, appeared during the Connect Now session as well and agreed with Sibbach. She said she finds it “ironic that people say pocket listings are based on greed,” and added that the Clear Cooperation Policy is “devaluing the industry as a whole.”

“To me Clear Cooperation is not really elevating the industry or helping to weed out bad actors, it’s actually just designed to get more licensees,” Fay argued, adding a moment later that “we would like to see it expand or broaden back to the way it was.”

This is not the first time successful members of the industry have spoken out against restrictions on pocket listings. Back in 2019, before any national policy was in place, Los Angeles super agents Mauricio Umansky and Gary Gold both indicated they didn’t want a ban. Compass later threatened legal action against an MLS that rolled out its own policy, and in February 2020 members of the industry circulated a petition calling for the Clear Cooperation policy to be overturned. 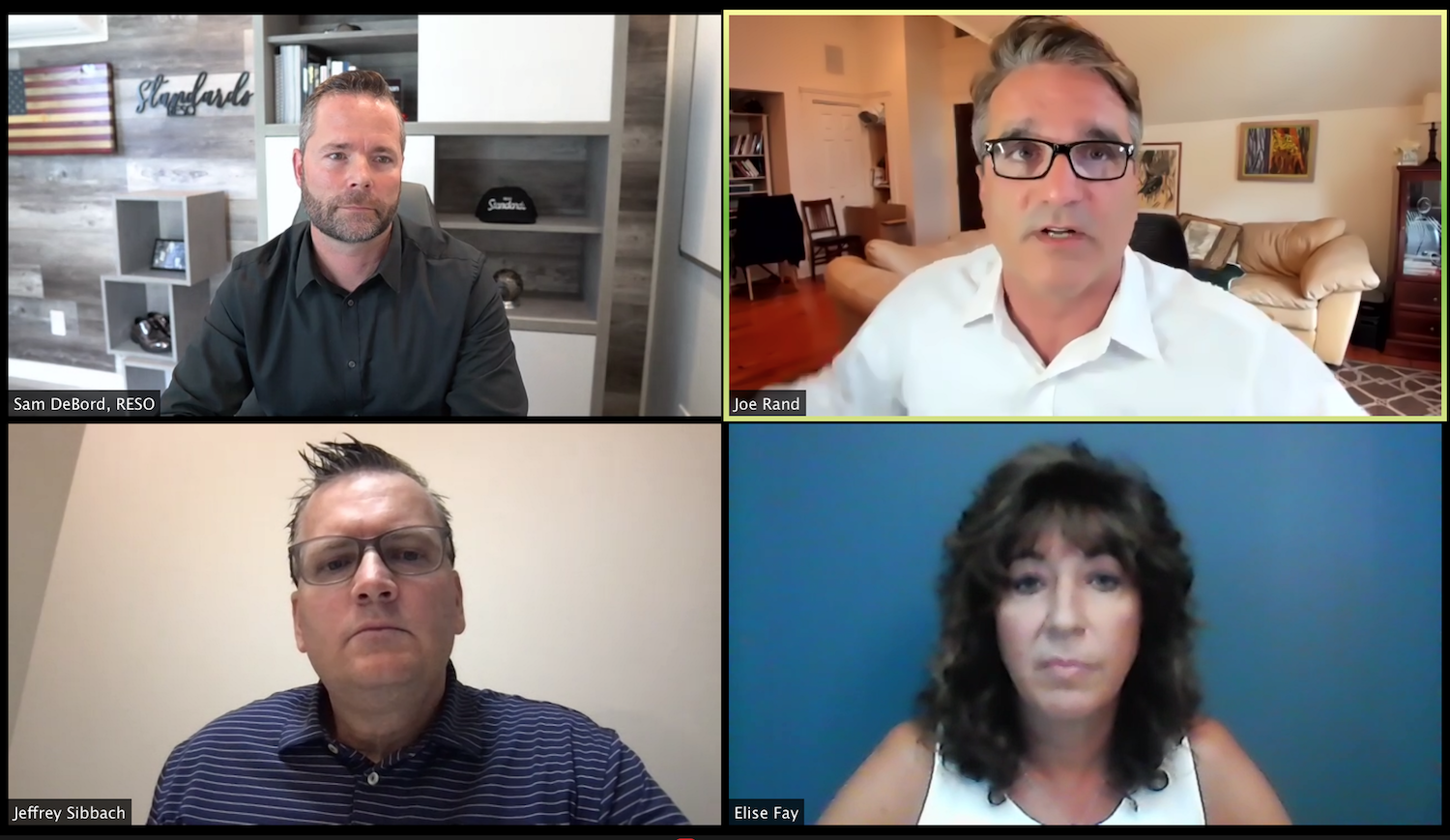 Despite this controversy, though, the pocket listing bans have many defenders as well.

For example, Sam DeBord — CEO of Real Estate Standards Organization (RESO) — also appeared during Tuesday’s session and argued that research indicates properties on an MLS net sellers more money and better terms. In that light, he wondered how many sellers really want to keep their homes out of MLSs versus how many are being advised to do so by their agents.

“How do we expect to get better terms? Well, a bigger pool of buyers,” DeBord said. “In a vast majority of cases, you’re going to see better options for sellers so you have to ask, how are we actually advising sellers?”

DeBord also said the current market involves highly constrained inventory and that agents have already paid MLS dues, meaning the costs of publicly listing a house are minimal. And he ultimately said “everyone’s foundation is raised” by giving everyone access to all listings.

“It’s really hard to make the case that [homesellers are] actually hurt by that MLS exposure,” he said.

DeBord isn’t alone. Aside from Inman’s speech Tuesday and the policies from NAR and various MLSs, Redfin CEO Glenn Kelman has repeatedly argued against pocket listings, saying that among other things they “undermine equal access to housing.”

In the end, the debate wasn’t settled among Tuesday’s Connect Now panelists, nor is it likely to be settled more broadly in the industry any time soon. But DeBord did capture the argument of one faction when he argued Tuesday that pocket listings are “exclusionary” and ultimately “degrade exposure for sellers.”

Keller Williams’ President On Tech, The Future And That IPO

Desirable Housing Is Out There. You Just Need To Know Where To Look