Panelists at Inman Connect Now argued that Compass is going to have to think hard about recruiting, commissions and other issues as it prepares to go public.

Today’s the day: Join us for Inman Connect Now today to dig into key issues like the Zillow-ShowingTime deal, building client relationships, the IPO trend and much more. Register now to watch the rest of the day live, and catch up on what you missed on-demand.

Compass hasn’t gone public yet, but as it moves toward a stock market debut in the near future, analysts believe issues such as commissions, recruiting and technology will play a big role in determining investors’ appetites for shares in the firm.

That at least, was the takeaway from a Thursday session of Inman Connect Now dubbed “What the IPO Trend Means for the Real Estate Industry.” The session featured Inman staff writer Patrick Kearns, as well as Anthony Paolone, a real estate analyst and executive director for JPMorgan.

During the session, Paolone argued that in general, the past year has been a good one for publicly traded real estate companies, and that’s likely to be the case in 2021 as well.

“We think the backdrop should remain pretty strong,” he said.

There are plenty of publicly traded real estate companies, but arguably the biggest stock-related real estate story of 2021 so far is Compass’ filing to hold an initial public offering (IPO). During Thursday’s session, the conversation quickly drifted to the upstart brokerage’s pending stock market debut and what questions analysts are going to be looking at.

Here are the big things to watch for:

Paolone pointed out that while a company can recruit using high commission splits, those splits can eventually collide with the need to be (more) profitable. If the splits then start moving in the favor of the company instead of the agent, it’s an open question as to whether or not the agents will stick around.

“If the splits are high, what happens if you were to either flatline the splits or bring them down?” Paolone wondered. “Do the agents stay? Do they go? Do the market share gains cease?”

Paolone said other companies such as Realogy and RE/MAX have already had to deal with this issue, balancing the desire to increase marketshare with the need to give more and more favorable splits to agents. Compass, too, already has to strike a balance, but as a public company the scrutiny, pressure and transparency will all be greater.

Additionally, Kearns pointed out that thus far Compass has used the prospect of an IPO as a recruiting tactic. The idea is that people who joined the company early on can cash out. But that could theoretically be a less persuasive argument after Compass goes public.

“The promise that we’re going to have this massive IPO is no longer a recruiting tool,” Kearns pointed out.

Will Compass focus on existing agents or on finding more?

This question is related to recruiting, but it also speaks to a deeper and more philosophical orientation for the company. Compass has, of course, famously grown by buying other brokerages. But Kearns observed during Thursday’s session that over the past 18 months the company has shifted resources toward building technology for agents. As the company goes public, then, the question is: How that shift will play out?

“The question is going to be: What do they look like when they do go public?” Kearns said. “Are they going to return to sort of buying up market share? Or are they going to double down and invest in their own agents and sort of reducing that customer acquisition cost?” 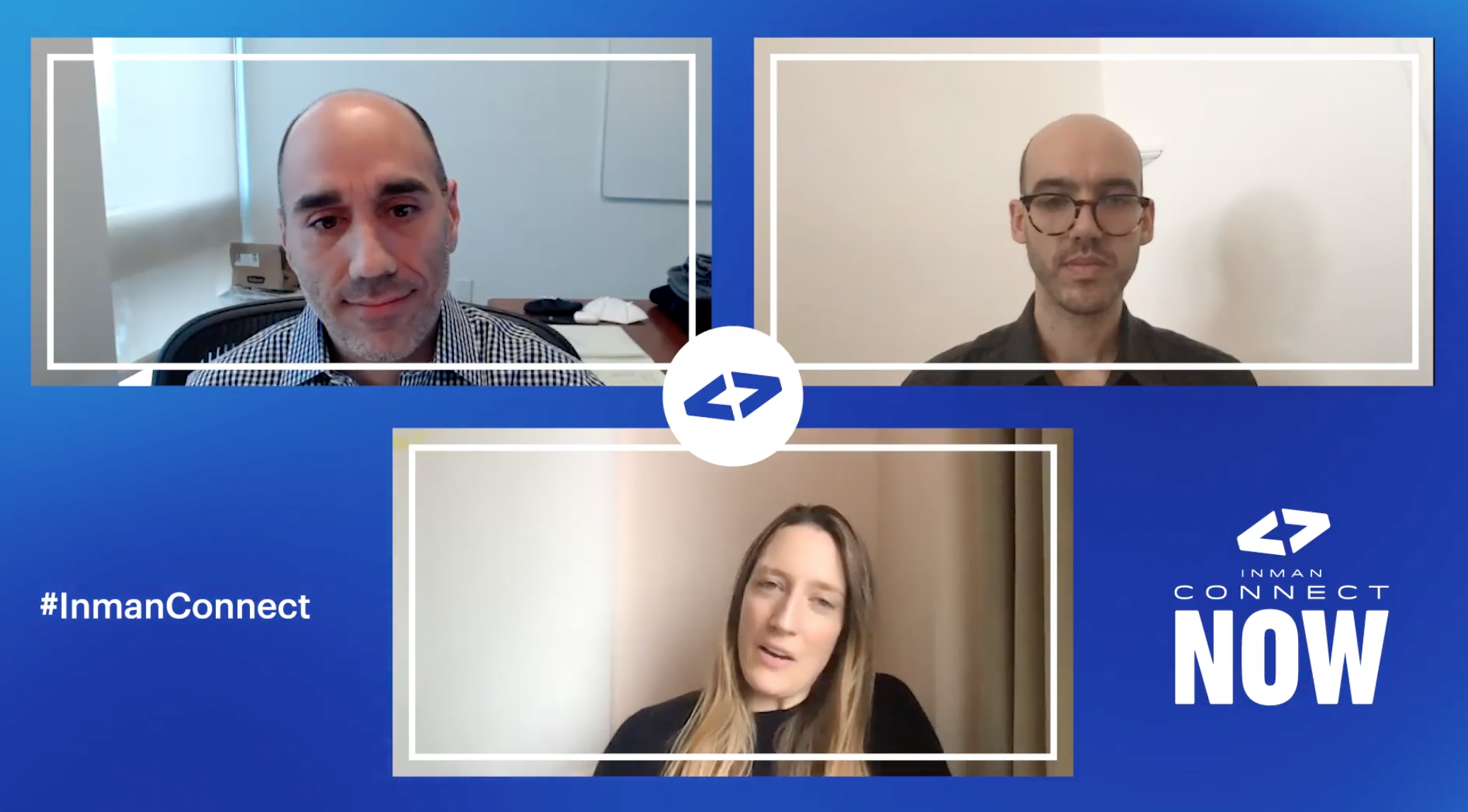 Kearns went on to point out that in the past Compass has taken market share from well-funded indie brokerages, as well as big names like those under the Realogy umbrella. And going forward, those competitors will need to keep a close eye on how Compass decides to spend its vast resources.

“If you’re competing with Compass in a market, that’s also something that you’re going to be looking at,” Kearns said. “Are they going to come in and throw money around? Are their agents going to have more tools or different tools?”

Will Compass diversify its business model?

In addition to looking at agent relationships and growth, analysts will also be curious if Compass opts to expand beyond the conventional brokerage model.

“What’s Compass’ objective over time?” Paolone wondered. “Is it to be a larger group of agents around the country taking share, generally making commissions on selling homes in a very traditional format? Or is there some other element of the story longer term that’s different? Is there a franchise element? Is there some proprietary technology of some sort that can stand alone, that’s separate from generating commissions from selling homes.”

Paolone didn’t say one strategy was necessarily better than the other. However, whatever course the company pursues, investors will want to have a good understanding of how its strategy leads to profits.

“At some point,” he said, “as a brand owner, you’re going to want to see profits.”