The surge in mortgage rates seen during the second half of 2022 has brought the share of first-time homebuyers back down to pre-pandemic levels, with would-be buyers stifled by high housing costs.

In light of these challenges, a new analysis by the online listings portal Zillow outlines the 10 markets friendliest to first-time buyers, almost all of which are affordable cities in the Midwest or Northeast.

“Although housing affordability is extremely challenging these days, some markets will be more hospitable than others for first-time home buyers,” said Zillow senior economist Orphe Divounguy. “These metros are potential hotbeds for those looking to buy their first home. Not only will shoppers find more affordable monthly mortgage costs and have an easier time qualifying for a smaller loan, but rent also is more affordable than elsewhere in the country, shortening the time it takes to save for a down payment.”

Zillow ranked cities based on factors such as mortgage and rent affordability, available homes for sale, and the share of homes with a price cut. The top 10 cities Zillow identified as friendly to first-time buyers are as follows:

Wichita landed on the list for its deep affordability, Zillow explained in a news release.

The Kansas metro is among the top cities where people spend the smallest share of their income on rent (27 percent) and mortgage costs (32 percent), and it has a higher share of listings relative to active shoppers, with an estimated buyer to listing ratio of 22 to 1, which gives more options and buying power to potential buyers. 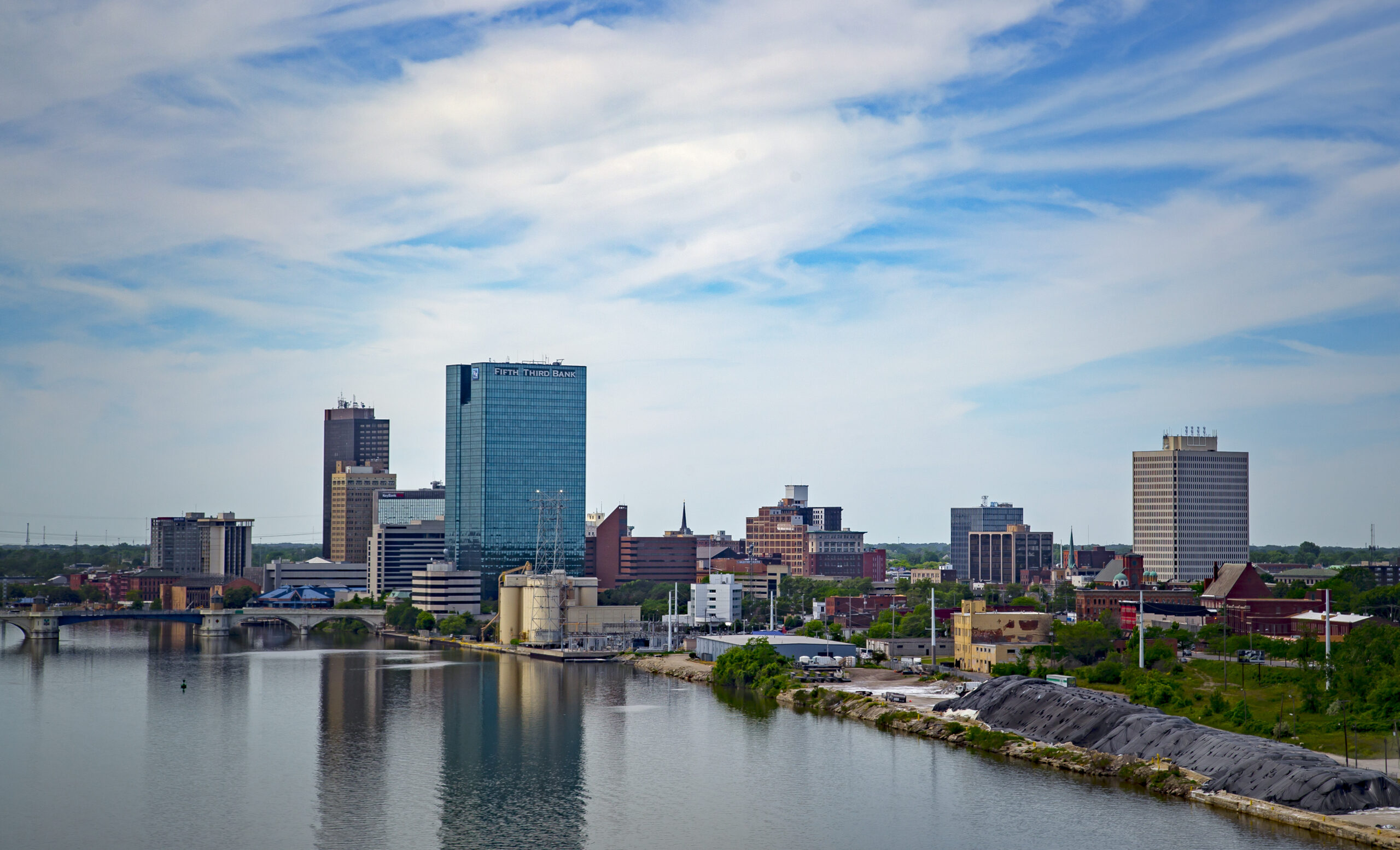 The Ohio city of 288,508 placed second on the list for its friendliness to first time buyers.

The typical home is valued at $172,710 according to Zillow, and 23 percent of listings have their price cut. 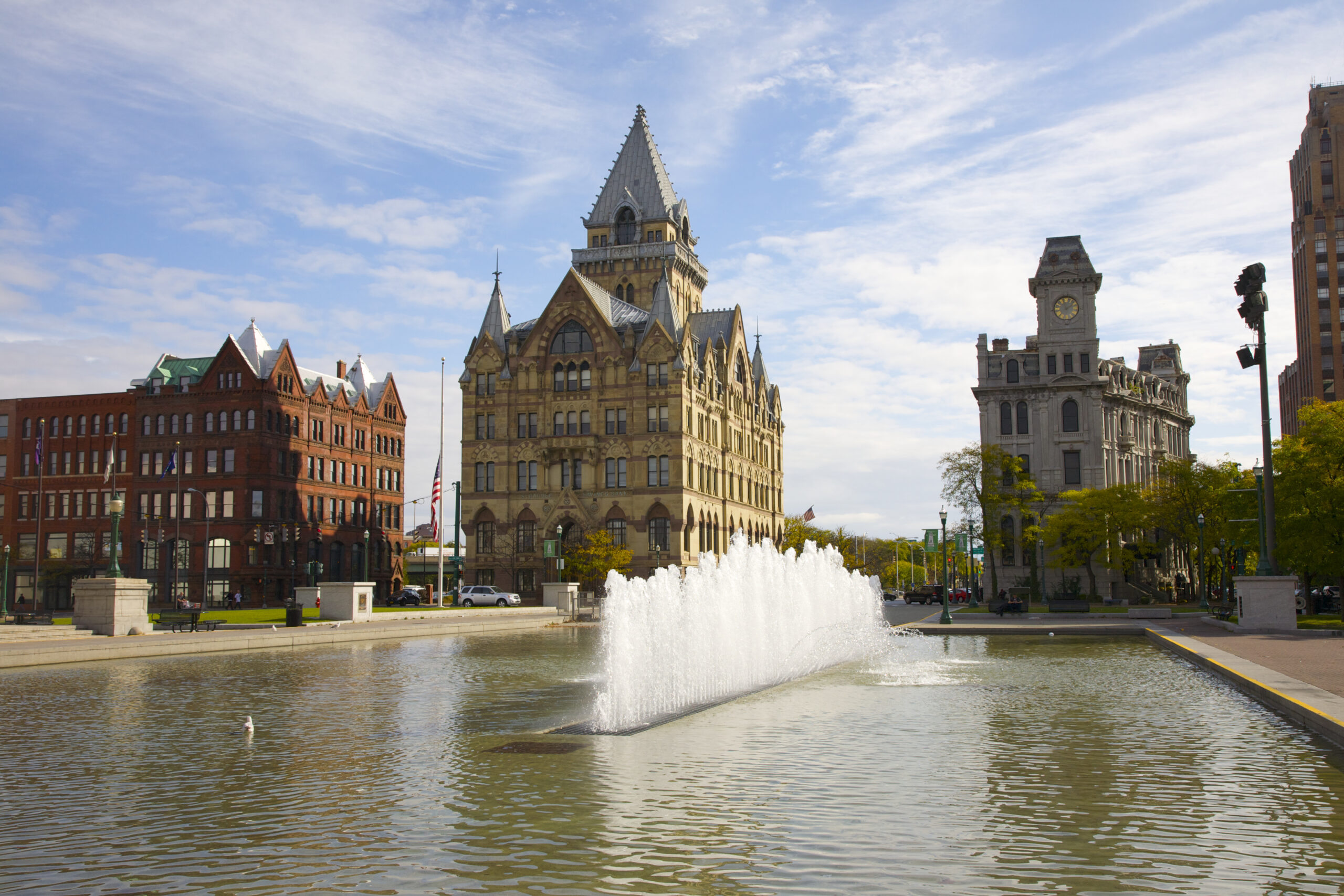 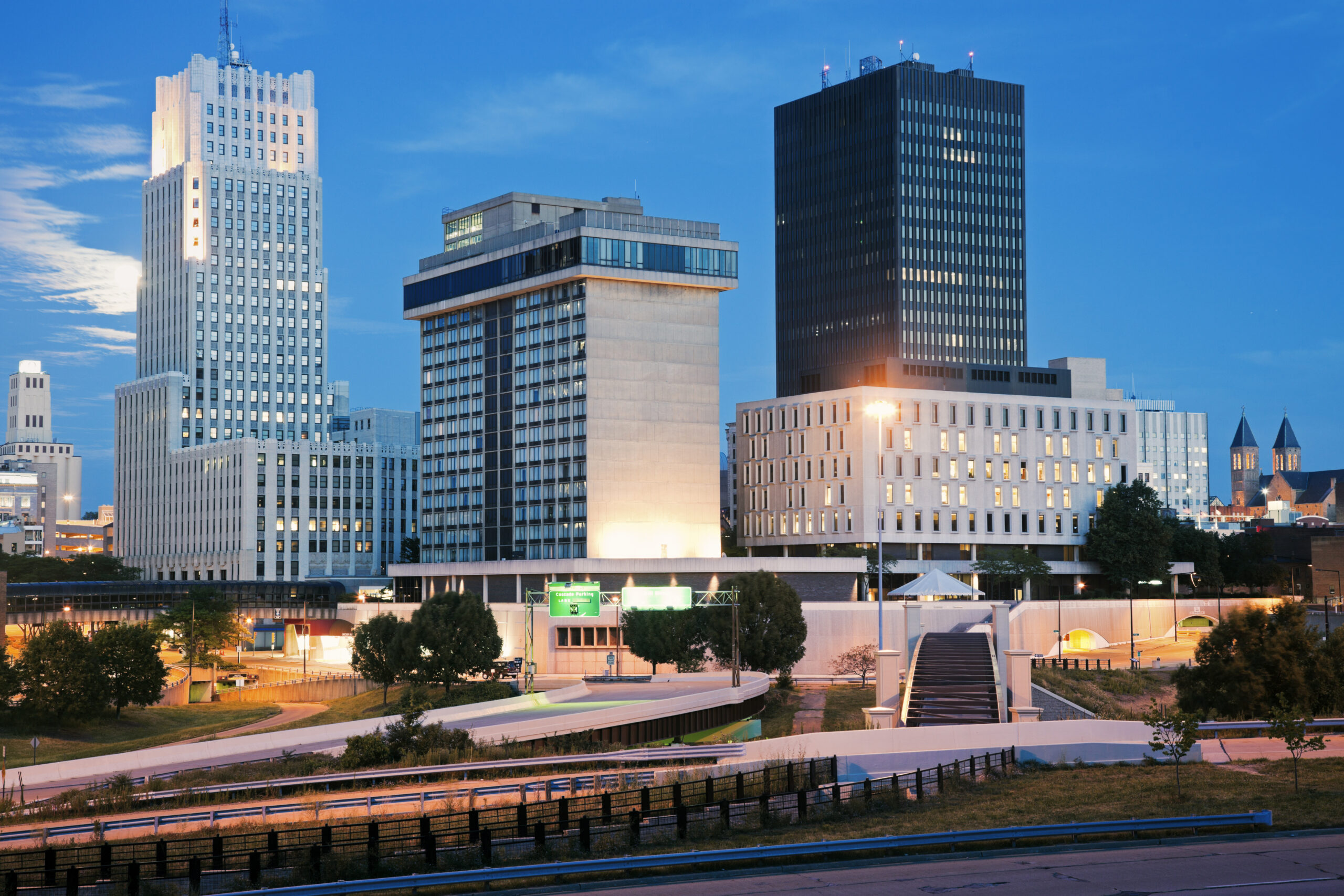 The city of 189,347 to the East of Cleveland has a typical home value of $211,069, with residents paying an average of 25 percent of their income on rent and 28 percent on mortgage payments.

Twenty-nine percent of homes listed for sale have a price cut, and the estimated inventory-to-buyer ratio is 5 to 1, according to Zillow. 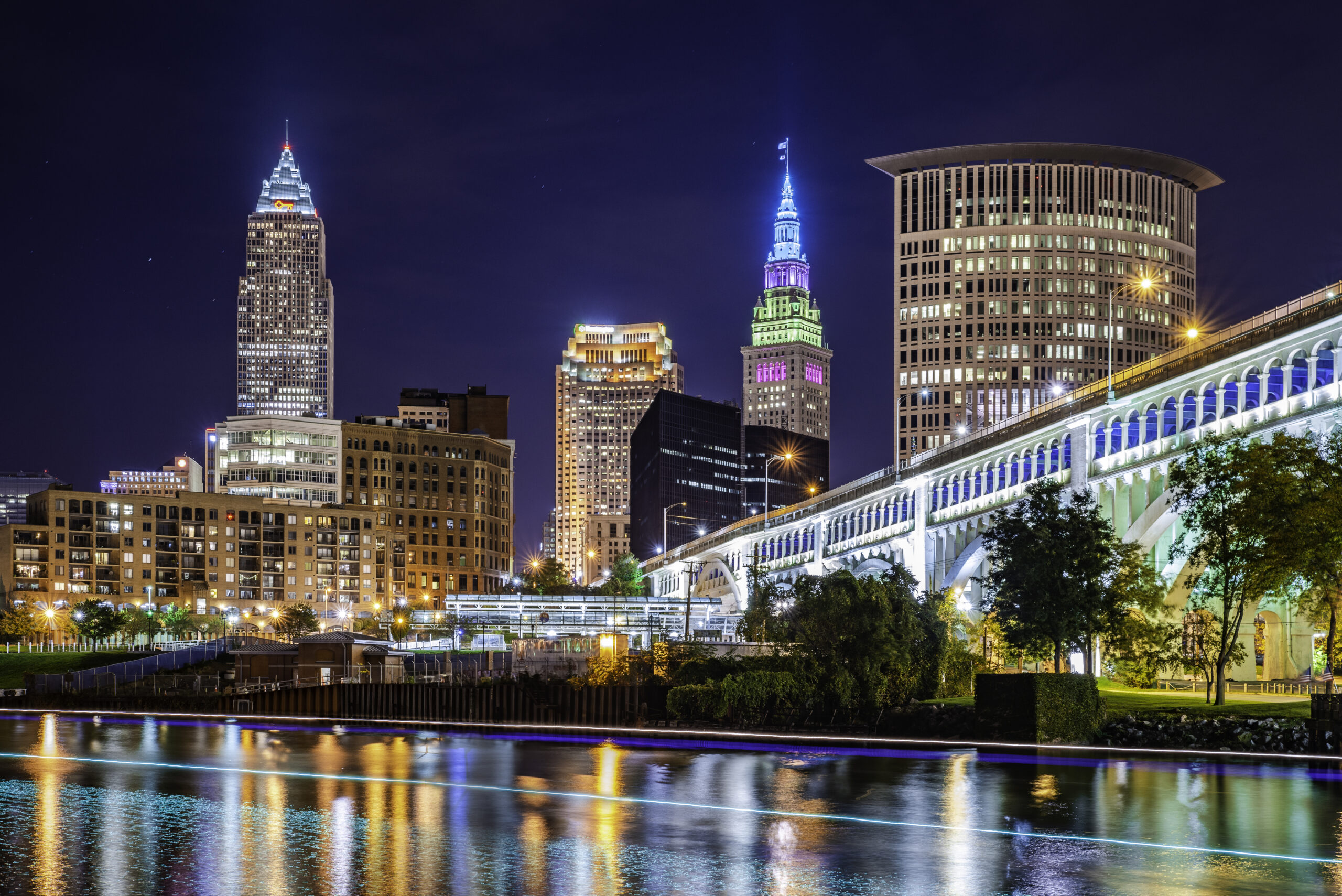 Twenty-seven percent of homes for sale in the city take a price cut, and there’s a buyers to inventory ratio of 5 to 1, according to Zillow. 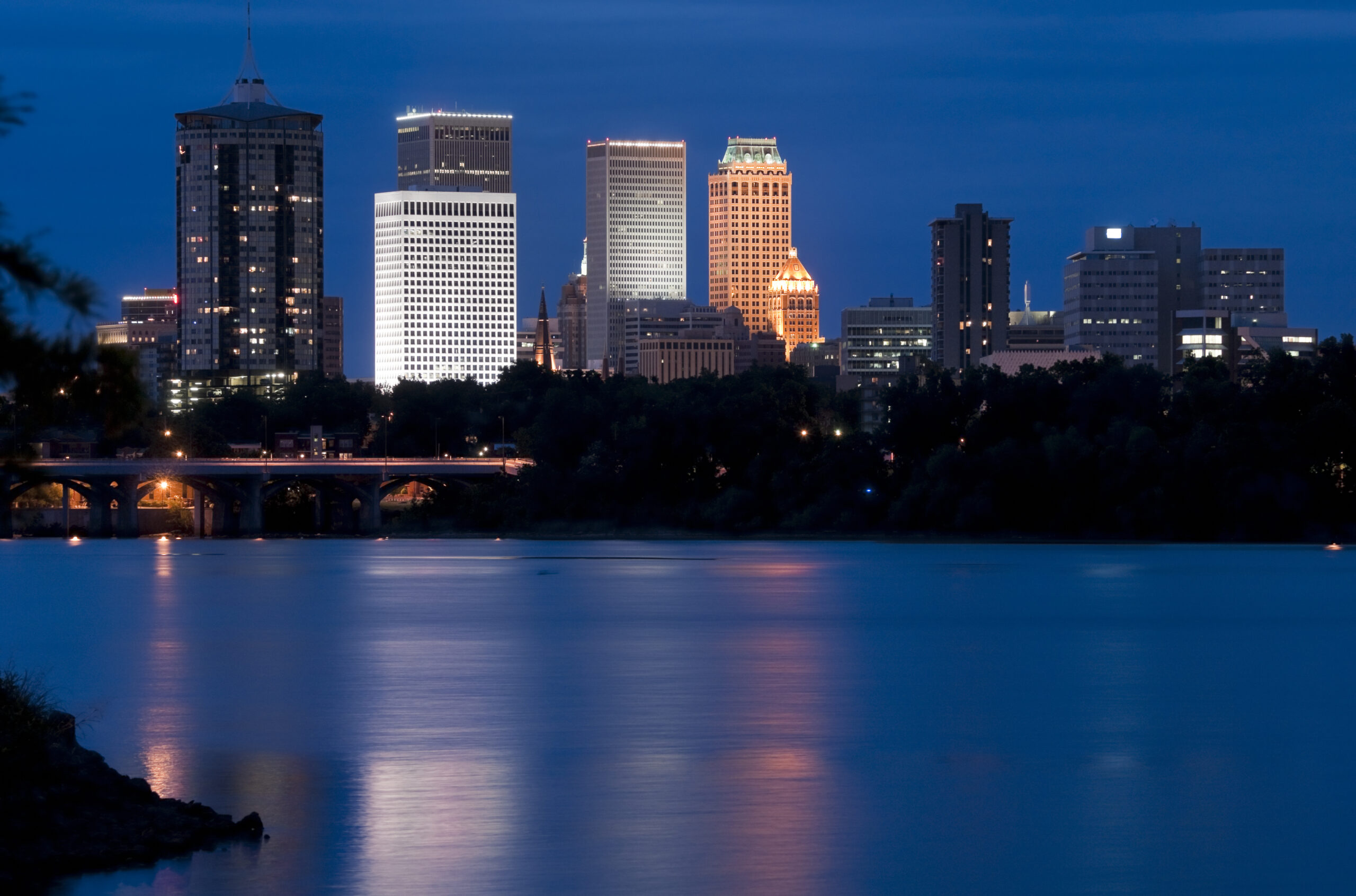 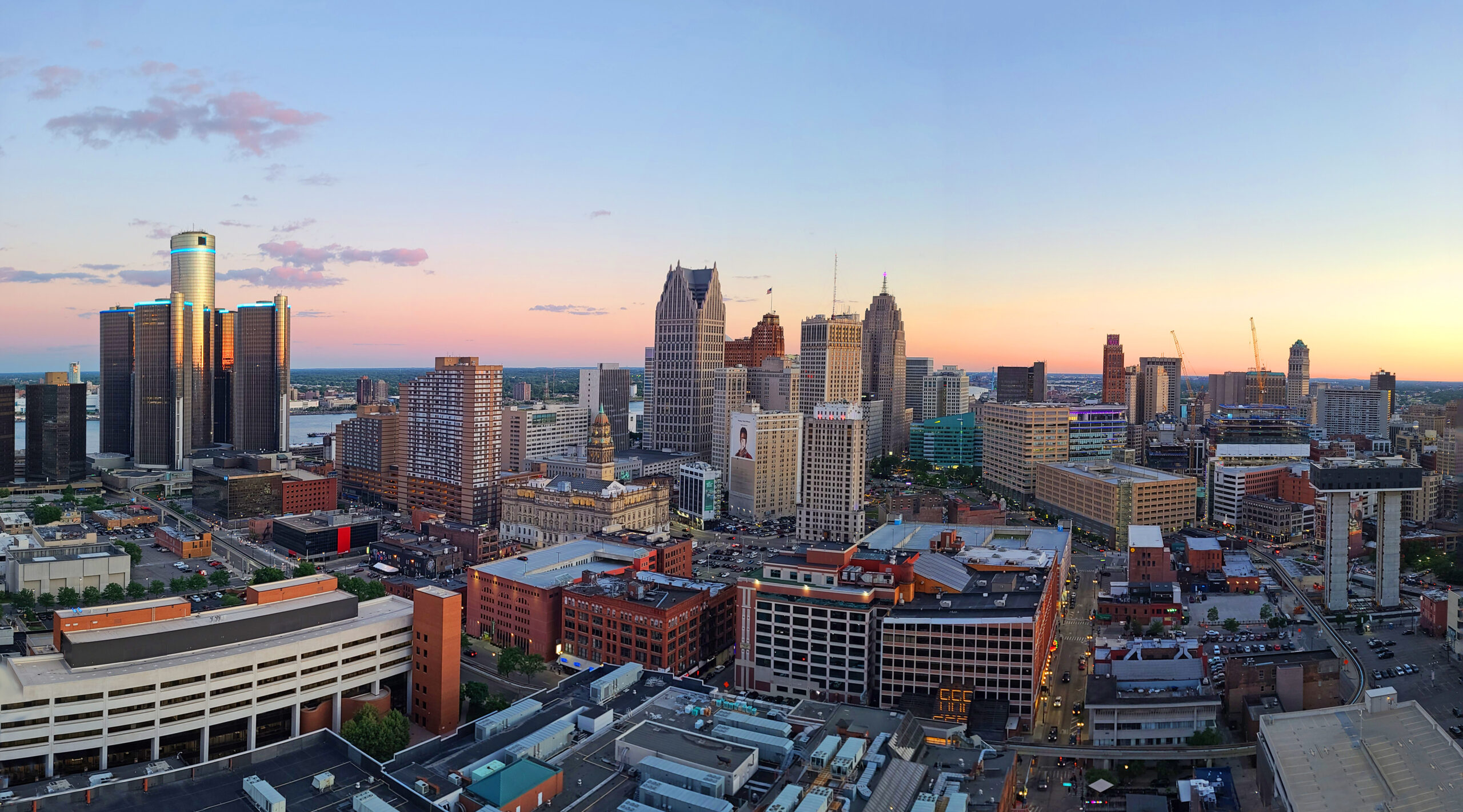 In the Motor City, the typical home costs $239,846, and residents pay an average of 31 percent of their income on both rental costs and mortgage costs and there is a 6 to 1 ratio of buyers to sellers. 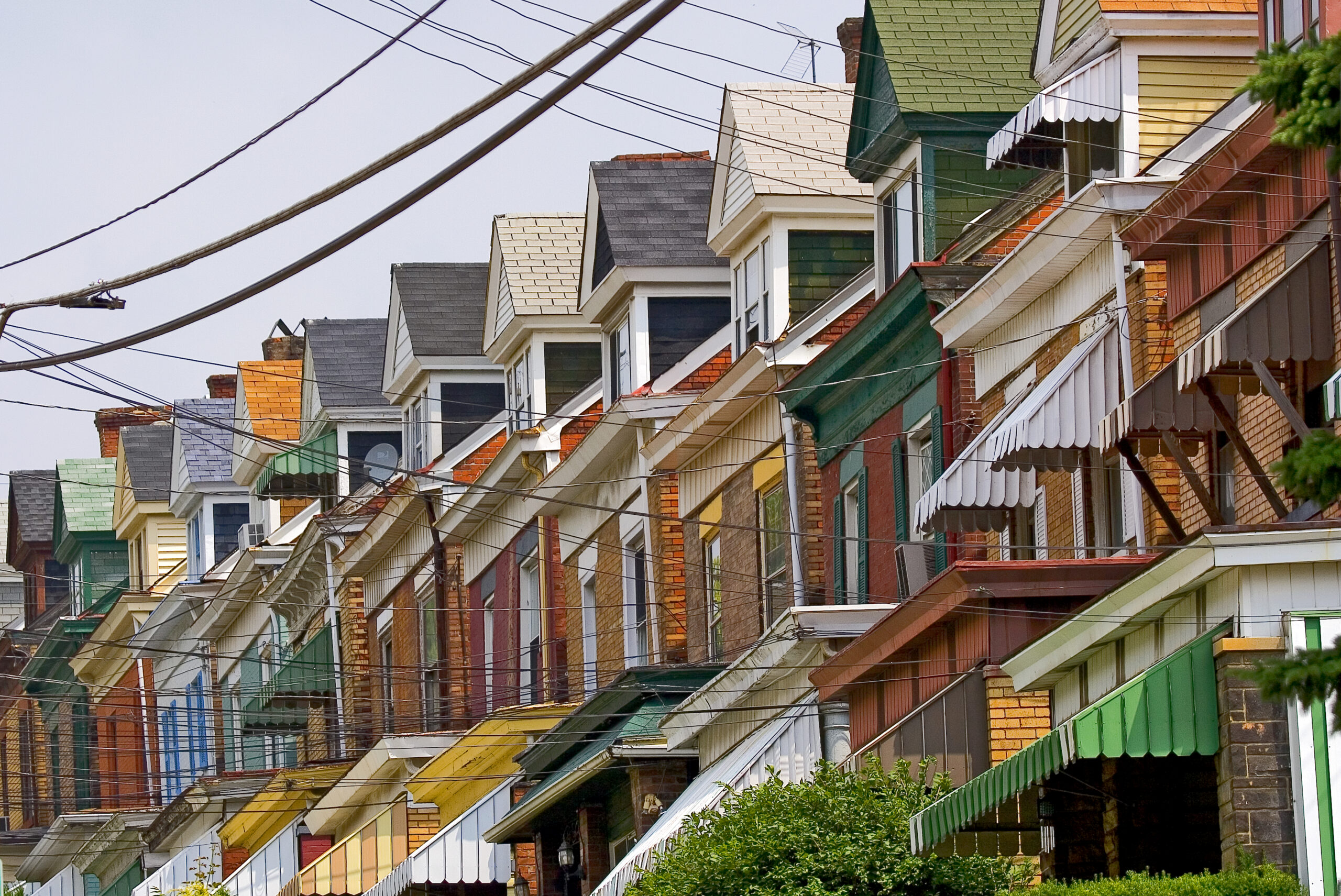 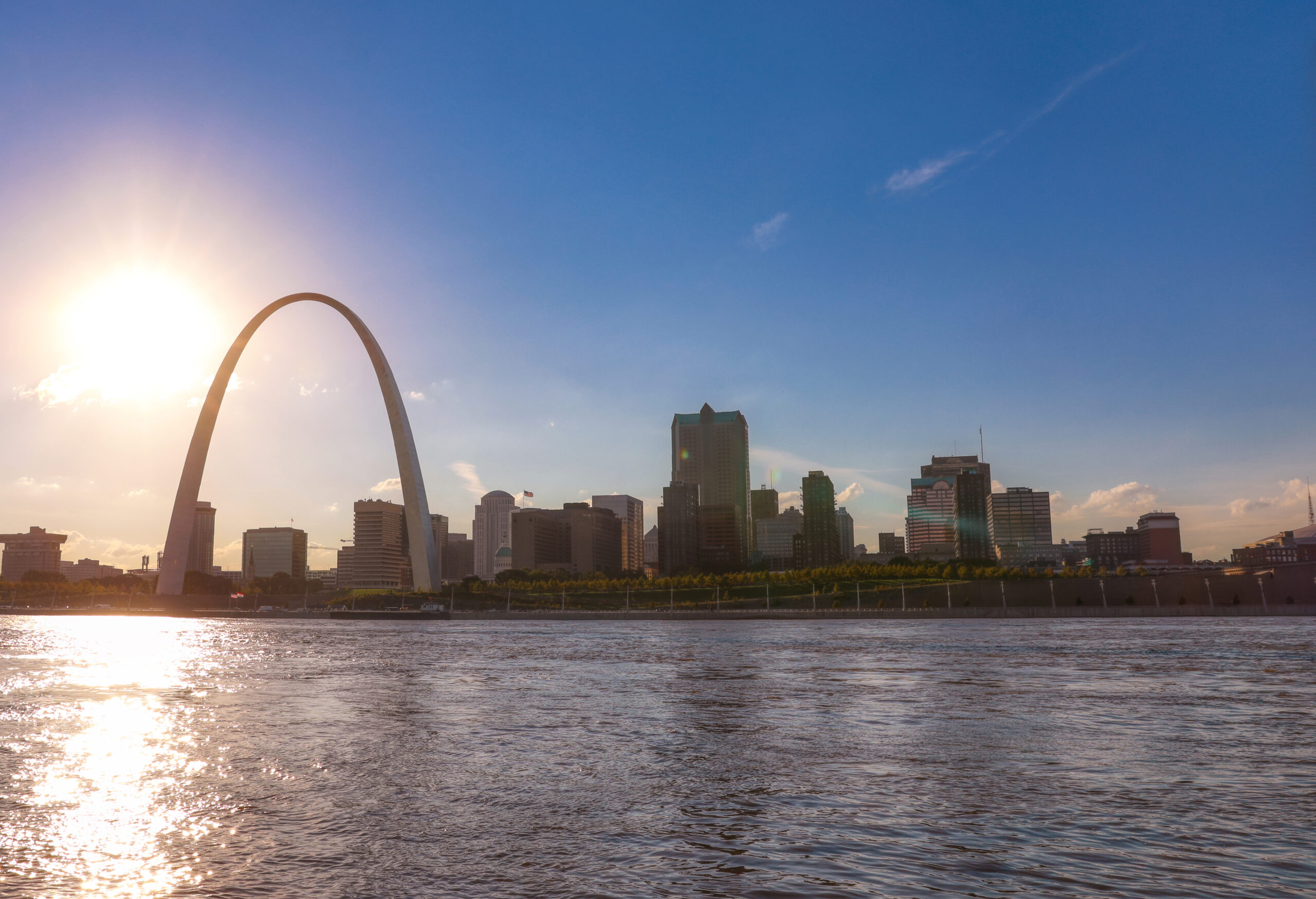 An average of 33 percent of St. Louis residents’ income goes to rent, while those who own a home pay 30 percent of their income, according to Zillow. 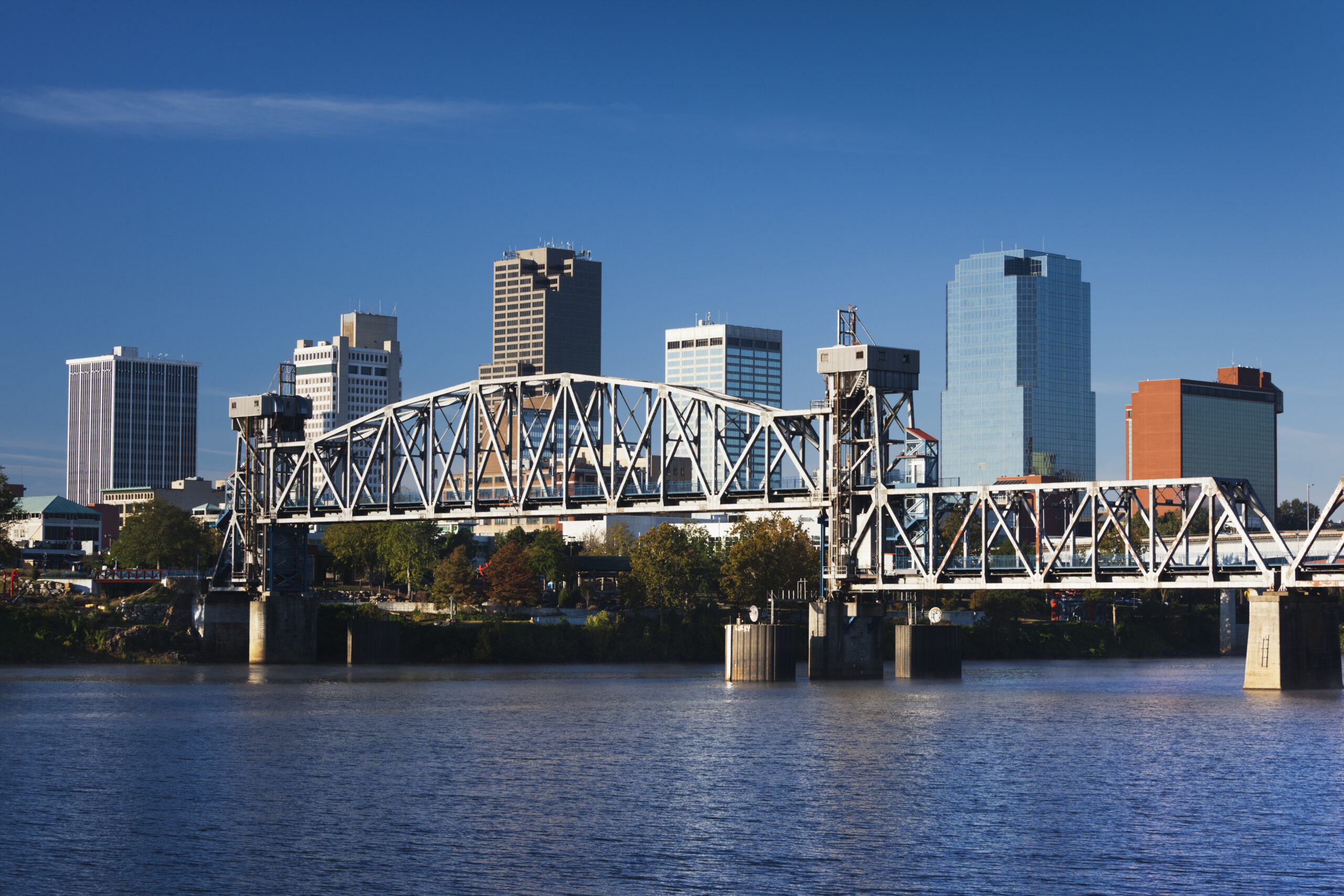 Little Rock residents spend 30 percent of their annual income on rent, while 32 percent goes towards mortgage payments, making it slightly more expensive to own than to rent.

The typical home costs $202,077 and 20 percent of listings take a price cut, while there is a 6 to 1 ratio of inventory to buyers.