At Inman Connect, host Katie Kossev of The Kossev Group was joined by ClimateCheck’s Skylar Olsen to explore “How Climate Change will Shape Real Estate Now and in Decades to Come.”

In the Outer Banks of North Carolina, one of the east coast’s most popular second-home markets, houses are falling into the ocean.

Back in 1999, the state had to transport the famed Cape Hatteras lighthouse a half-mile inland.

Due west across the country, wildfire season in California continues to lengthen and burn hotter. Homebuyers have trouble getting insurance.

At the top of our planet, climatically influential sea ice is deteriorating, allowing more sun into the frigid ocean depths, warming the seas, and initiating unnatural changes in weather around the world.

These shifts in what’s normal have moved into the real estate, and the team behind ClimateCheck is working to help the industry understand how.

(Disclosure: ClimateCheck’s CEO is Cal Inman, the son of the founder and chairman of Inman Group, Brad Inman. Inman Group is not affiliated with ClimateCheck in any way.)

At Inman Connect, host Katie Kossev of The Kossev Group was joined by ClimateCheck’s Skylar Olsen to explore “How Climate Change will Shape Real Estate Now and in Decades to Come.”

Each concern is rated on a scale of zero to 100.

“A lot of consumers may not want to delve into the nitty-gritty,” Olsen said. “So in that first view, we try to keep it friendly.”

But in a complete ClimateCheck report, users can take in a more granular breakdown on how their home, neighborhood and lifestyle are impacted by the weather and environmental risks around them.

“You can learn about massive flooding within 10 kilometers of your property, not just in your local area, or learn about sea level rise for whatever coast you’re on,” Olsen said.

One of the problems with understanding climate change is its scale, the years it takes to see a result of what an “alarmist” might be talking about. 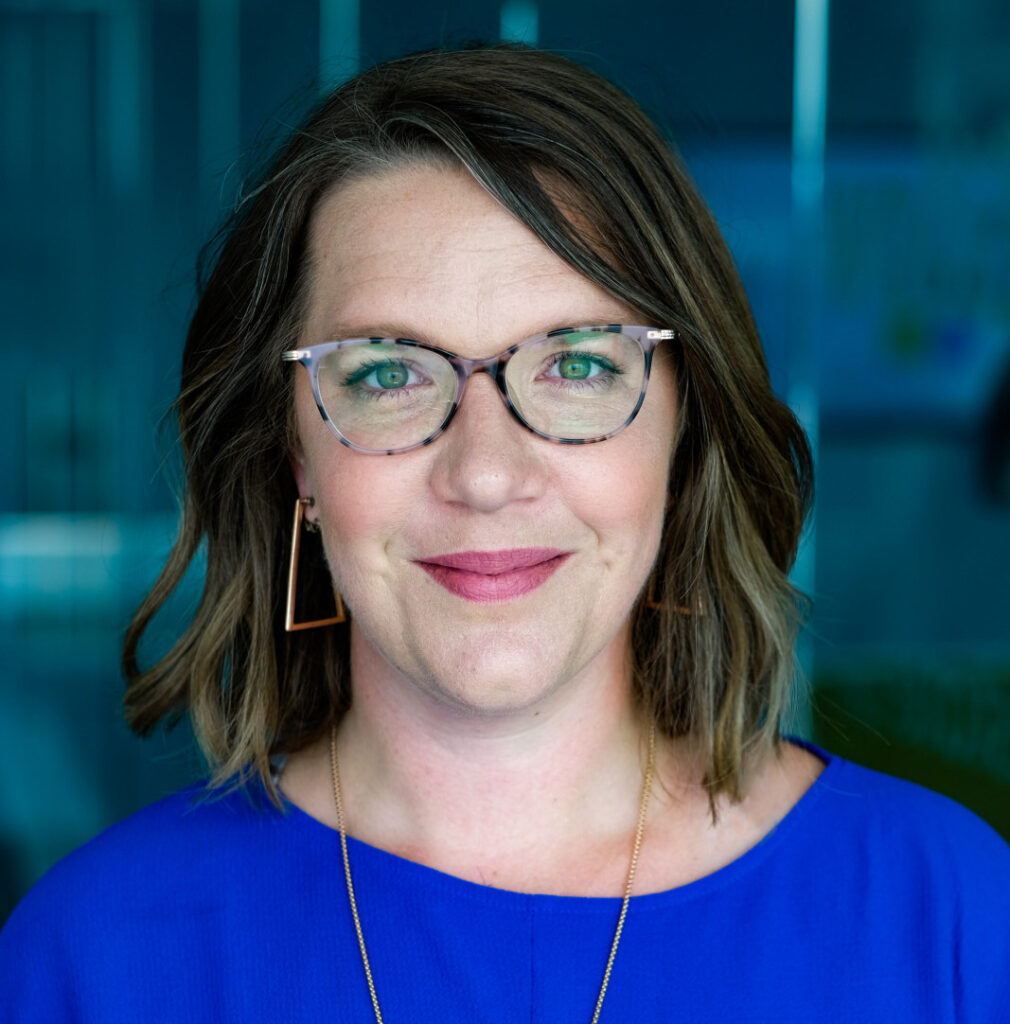 But that’s no longer the case. Those changes are happening now.

Kossev admitted that it’s hard to communicate some of these issues because it may not be in the best interest of a client.

“When I first see report like this, a little immature person in my brain comes out, ‘Oh no, I don’t want to scare my clients,’” she said. “But then you think, no, this is the reality of the matter, and your clients are thinking about it anyway.”

Olsen cited a stat from the Yale Center for Climate Change Communication that stated 72 percent of people believe that climate change is happening and that it will impact them where they live.

Olsen also referenced a Redfin study that showed more than a quarter of Americans want to live elsewhere because of recent nearby natural disasters.

“It’s real to a majority of people,” Olsen said.

Hurricane Harvey in 2017 cost $125 billion, damaging an estimated 300,000 structures. Is that just part of living along a coastline, or is it something more?

Scientific American said that an oceanic hot-spot, called an “eddy,” was exacerbated by already above-average ocean temperatures, resulting in Harvey’s overnight climb from a Category 1 storm to a Category 4.

ClimateCheck can be installed as a widget on real estate websites to help homeshoppers determine risks on each home they’re considering. Or agents can produce reports on behalf of their clients when it comes down to a few final choices or to help relocating clients learn about a new metro area or state.

Knowing how environment relates to a moving decision has grown in significance as more mobile Americans retreat from job-dependent locations to work remotely in lifestyle-driven communities. Many of those popular locations, such as Lake Tahoe, California, and Aspen, Colorado, are prone to climate change-affected disasters. Cities in the southeast and southwest continue to see new residents, too, and also carry significant environmental risks that can be augmented by climate change.

“I’ve been looking at a lot of climate change data and been thinking about what is going to happen to the world,” Olsen said. “These risks are all across the U.S., it’s going to take an army of contractors and builders to add resiliency to our old and aging housing stock to face this challenge.”

Prudential reveals plans to demerge its US business in 2021