The median monthly mortgage payment in the U.S. hit a low of $1,094 in November 2020, making it the best month out of the year to buy a home, according to a Redfin analysis.

The median monthly mortgage payment in the U.S. hit a low of $1,094 in November 2020, down from a peak of $1,163 in February, making November the most affordable month out of the year to buy a home, according to a new analysis by Redfin.

The brokerage calculated affordability by month by analyzing monthly mortgage payments based on each month’s median list price and the average mortgage rate by month, not including the month of December.

Rising home prices as a result of pandemic-fueled homebuying led to an all-time high median list price of $336,000 in November. However, that high was balanced out by the Federal Reserve putting forth an all-time low average mortgage rate of 2.77 percent.

“It’s easy to forget that the price is just one part of the equation of how much house a buyer can afford,” Redfin Chief Economist Daryl Fairweather said in the analysis. “The relationship between historically low mortgage rates and surging home prices has been fascinating to watch this year. We’ve seen mortgage rates drive unforeseen levels of homebuyer demand, which has pushed prices up by upwards of 15 percent in recent weeks. The good news for those buyers who are persevering through a dearth of homes for sale and fierce bidding wars is that once you do land a home, today’s sub-3 percent mortgage rates are largely cancelling out the high prices.” 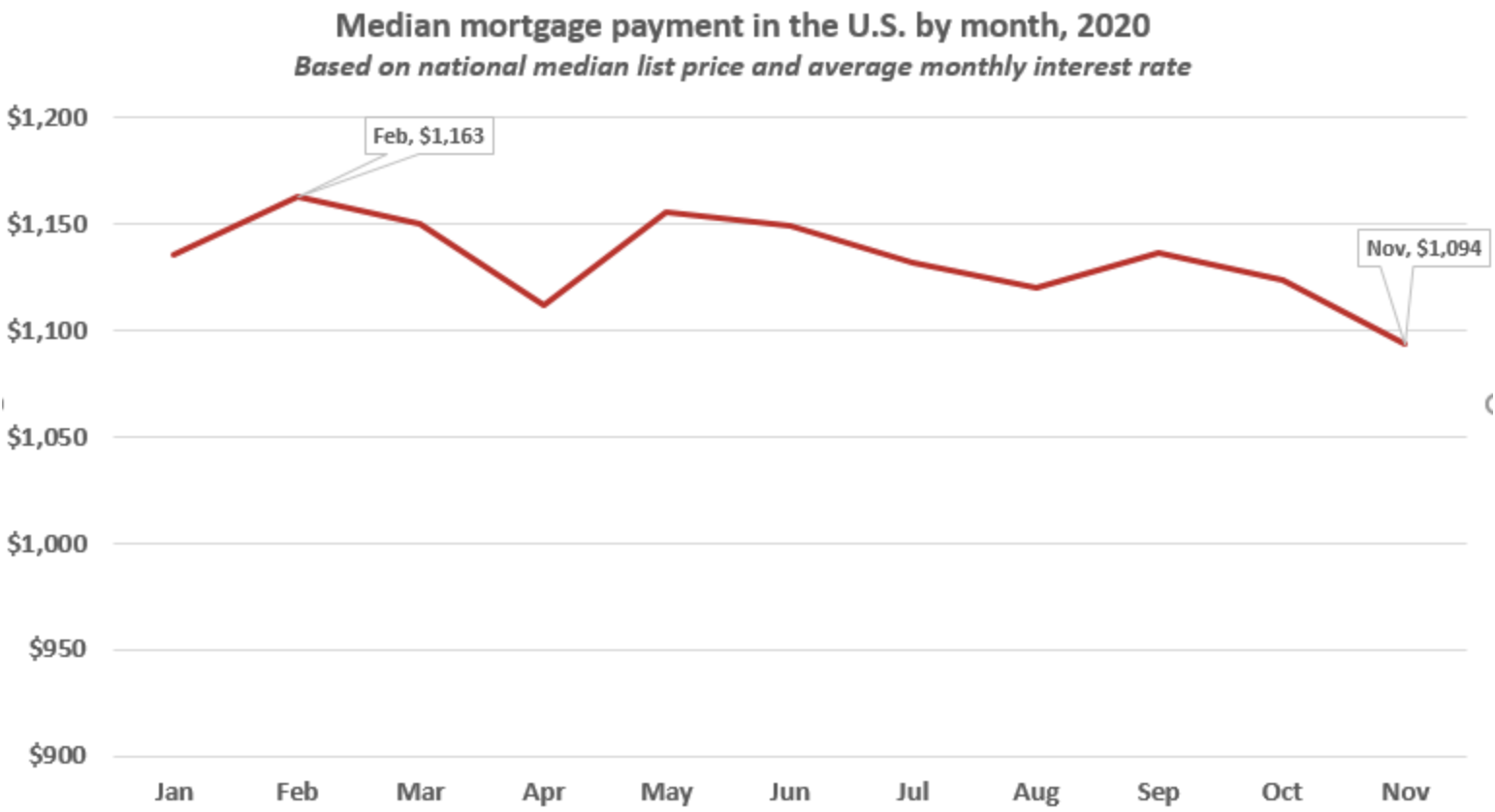 After November, April provided the best mortgage payment rates for homebuyers with a median monthly mortgage payment of $1,112. The low median payment came on the heels of the onset of the pandemic and all of its accompanying uncertainty. During that month, prices rose just 4.9 percent year over year to $304,000, a slowdown from 7 percent annual growth during March. Likewise, the average mortgage rate dropped that month to 3.31 percent, down from 3.62 percent at the start of 2020.

Although attractive mortgage rates were enough to draw in buyers, low inventory and heated market competition made the homebuying process challenging. During the month of November, 54.3 percent of all Redfin offers across the U.S. faced competition from other buyers, the sixth consecutive month in which over half of all offers were met with competition. 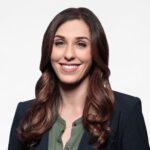 “A lot of my buyers would be surprised to hear that November was considered a good month to buy,” Seattle Redfin agent Shoshana Godwin said in the analysis. “Although mortgage payments are lower than they were at the beginning of the year, buyers are still facing five to 15 competing offers on desirable homes. People have to find a home and get their offer accepted before they can take advantage of low rates.”

Stop it! 7 Things Not To Say When Defending Your Commission