Panelists at Inman Connect Now argued that teams are nimble, and can provide significant value to both consumers and real estate professionals.

Today’s the day: Join us for Inman Connect Now today to dig into key topics like relationship strategies, current and future trends, lead generation, and much more. Register now to watch the rest of the day live, and catch up on what you missed on-demand.

Real estate teams are likely to continue increasing in popularity, and to see their profits grow, in the future even as brokerages themselves see their margins compressed.

Both Rotar and Leung agreed that teams offer agents a number of advantages, including that they provide a way to get started in an industry that depends on contacts and networking.

“They have a book of business,” Leung said. “They have vendor relationships. All of that is going to continue to grow.”

“I think teams are here to stay,” Rotar agreed. “I think they’re only going to increase in marketshare.”

Rotar went on to argue that teams are fast and nimble, allowing them to adapt quickly to market conditions. And they offer a kind of double whammy: With their collection of specialists, teams can create value for consumers and for agents. Rotar specifically said that going forward, she expects to see teams that are assembled with “operational specialists, technology specialists, sales specialists and marketing specialists.”

However, on the flip side Leung added that teams that fail to focus on serving customers and instead get distracted by efforts such as recruiting could end up facing harder times.

“A focus on other things other than serving the client is going to be the downfall of the team,” he said. 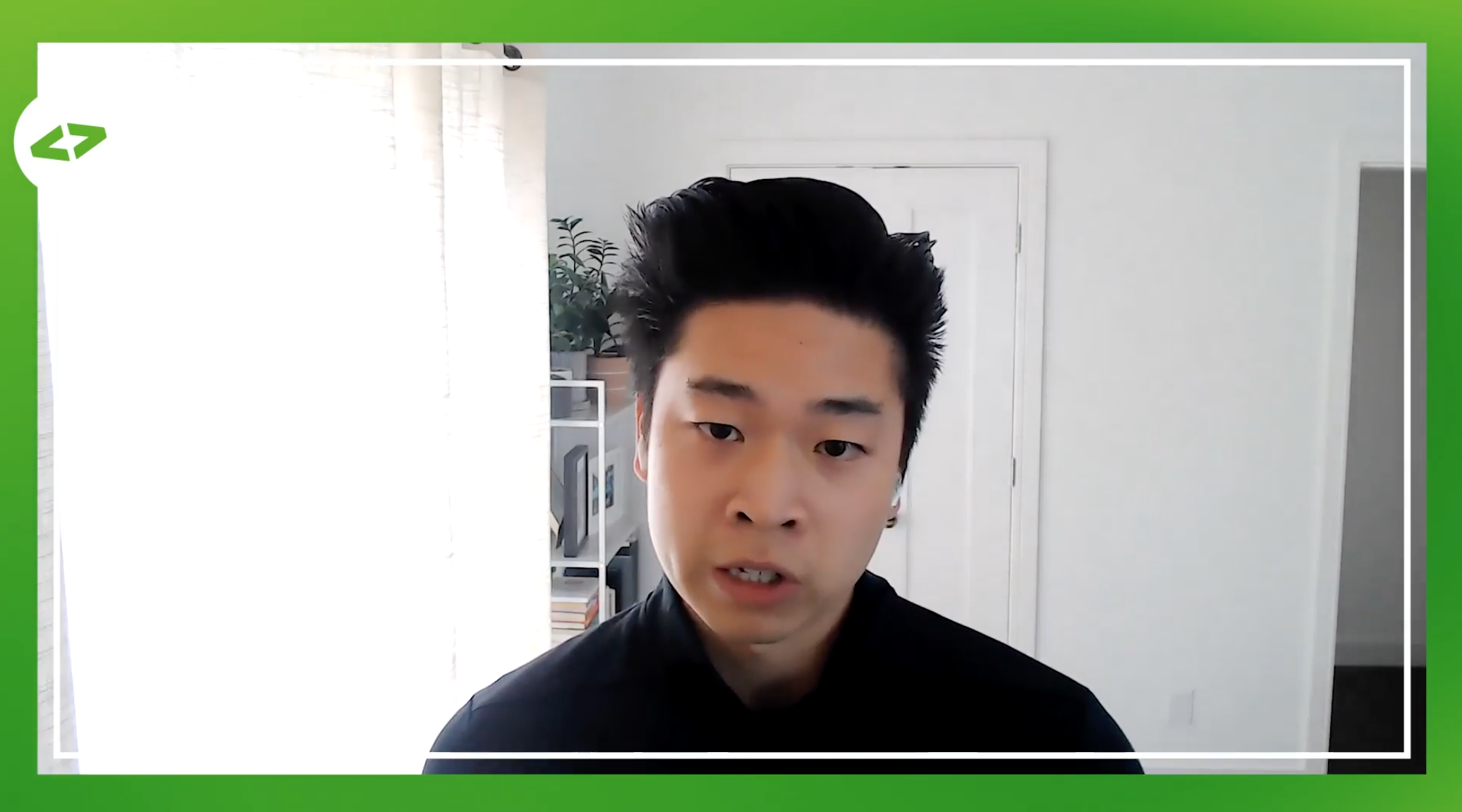 None of the panelists were anti-brokerage. Indeed, they all work at brokerages.

But Williams began the conversation by noting that she has observed brokerage “margins are shrinking.” That doesn’t mean they’re going away, but rather that teams are increasingly becoming a kind of front line in real estate, where agents are able to merge new types of service and technology.

None of that means brokerages are irrelevant. But, the panelists argued, it does mean teams in the future will likely go above and beyond what brokerages can accomplish.

“Brokerages are important,” Rotar concluded, “because they are the platform for the team.”

How To Build A Deeper Referral Base: Prioritize Local, Engaging Content