A group of panelists at Connect Now argued Tuesday that real estate teams have an array of benefits for agents, and that teams will only become more popular.

When they perform surgeries, for instance, they don’t also act as their own assistants. And after the operation concludes, they don’t step in as the nurse and oversee a patient’s recovery.

Instead, they do the thing that adds the most value for their patients, and they stick to that.

Real estate is not medicine, but according to Wilson Leung a similar principle applies: Agents and brokers serve their clients best when they too zero in on their specialties. And teams help them do that.

“We, as individual agents that are consumer facing, we have to provide value,” he added.

Leung — a team leader with Own Real Estate in California — was one of several industry professionals who convened Tuesday during an Inman Connect Now workshop dubbed “Where Teams Go From Here.” In the workshop, the group explored the ways in which teams help agents improve their efficiency and better serve their clients. And while the agents’ perspectives varied, they all agreed that the advantages of teams are legion.

“I do think more and more agents are going to be looking at teams as a viable career path,” Vija Williams, director of Growth for Ben Kinney Companies, ultimately said during the workshop.

Earlier in the workshop, for example, Sam Powell — an agent with Pride Homes Chicago — said that she first formed a team when she became burned out. To help take off some of the burden and free up her time, she started working with a buyer’s agent. Over time, as the team grew, she realized one of the advantages of the model is the “ability to have a mix of personalities that like” to do a mix of tasks.

Teams can also help agents rise to a new level.

Renee Funk, co-founder of the Funk Collection in Florida, noted that working with a team helped her go from doing $8 million in volume a year to $50 million.

“I believe the industry is evolving,” she said, advising agents to “understand the goals” and “ask the right questions” as they explore teams. 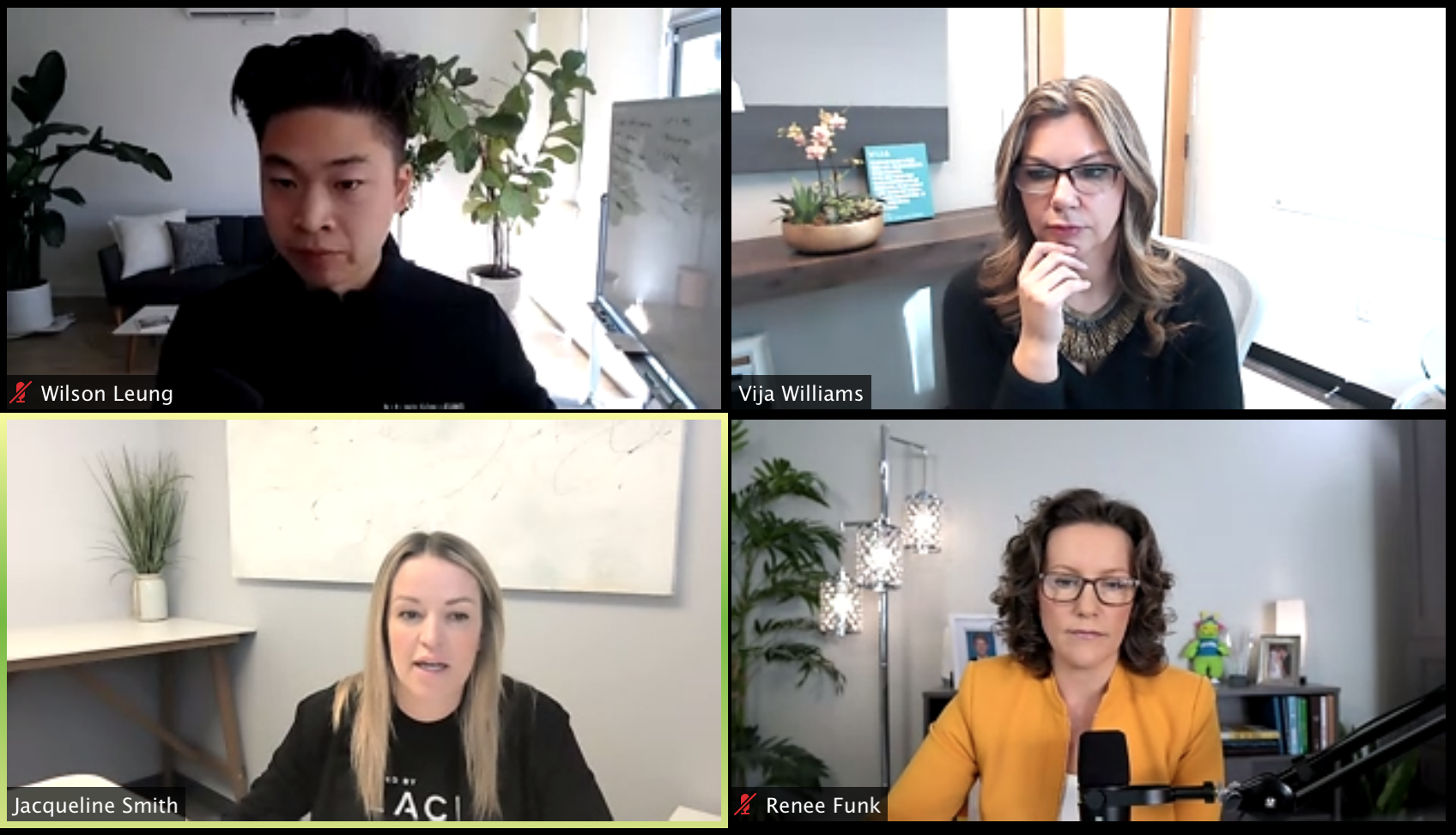 And Jacqueline Smith, of the Ben Kinney Team Vancouver, noted that teams hav often formed as people “were hitting a ceiling and they wanted relief in terms of time and freedom.” And like others in the workshop, teaming up with others improved her business.

“For me,” she said, “it was a way to fast track that growth and scale really quickly.”

Insurers shouldn’t go it alone in the new normal

5 Ways The Pandemic Mortgage Boom Has Changed The Market

By admin
49 mins ago

Keller Mortgage Implements Third Round Of Layoffs In Past 12 Months

Compass Takes Over Sales From Corcoran At NYC ‘Condop’ Building

Keller Mortgage Implements Third Round Of Layoffs In Past 12 Months

Compass Takes Over Sales From Corcoran At NYC ‘Condop’ Building