In the mid 1980s Michael Fuchs was “looking for a home in the sky.”

Fuchs was a TV executive who would go on to work as the CEO of HBO, and after searching through New York City, he finally found the right building in the East Village, not far from Union Square. But while the building was just right, the apartment itself needed some work.

Two long years later, Fuchs and his designers wrapped up on a unit that had a door from the Chrysler Building, a lavish stairway repurposed from a ship and — most eye catching of all — a 40-foot-tall glass atrium that soared over the main space.

After decades of living in the unit, Fuchs told Inman he’s now ready to move on, and the four-bed, six-bathroom unit has hit the market for about $7.9 million — a bargain compared to other similarly sized units according to listing agent Luciane Serifovic. But even as Fuchs moves on, he’ll be taking a lifetime of swanky memories with him. 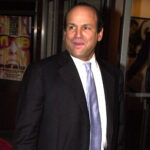 “What I realized after I built this thing was it was an incredible party space,” he said. “We would end up having 200 people there. Everyone came through there.”

Fuchs’ job as the top executive at HBO meant that “everyone” included a who’s who of entertainment and political names. He said that over the years his annual Oscar parties drew names including Robin Williams, Bette Midler, Billy Crystal, Christopher Reeve and many others.

The parties gained a reputation for being somewhat more open to uninvited guest, and Fuchs said Donald Trump — long before he became a polarizing political figure — attended several times, though Fuchs added, “I never invited him.”

“Their alarm must have gone up,” Fuchs recalled, adding that they apparently realized the gathering of mostly left-leaning Hollywood types wasn’t their crowd. 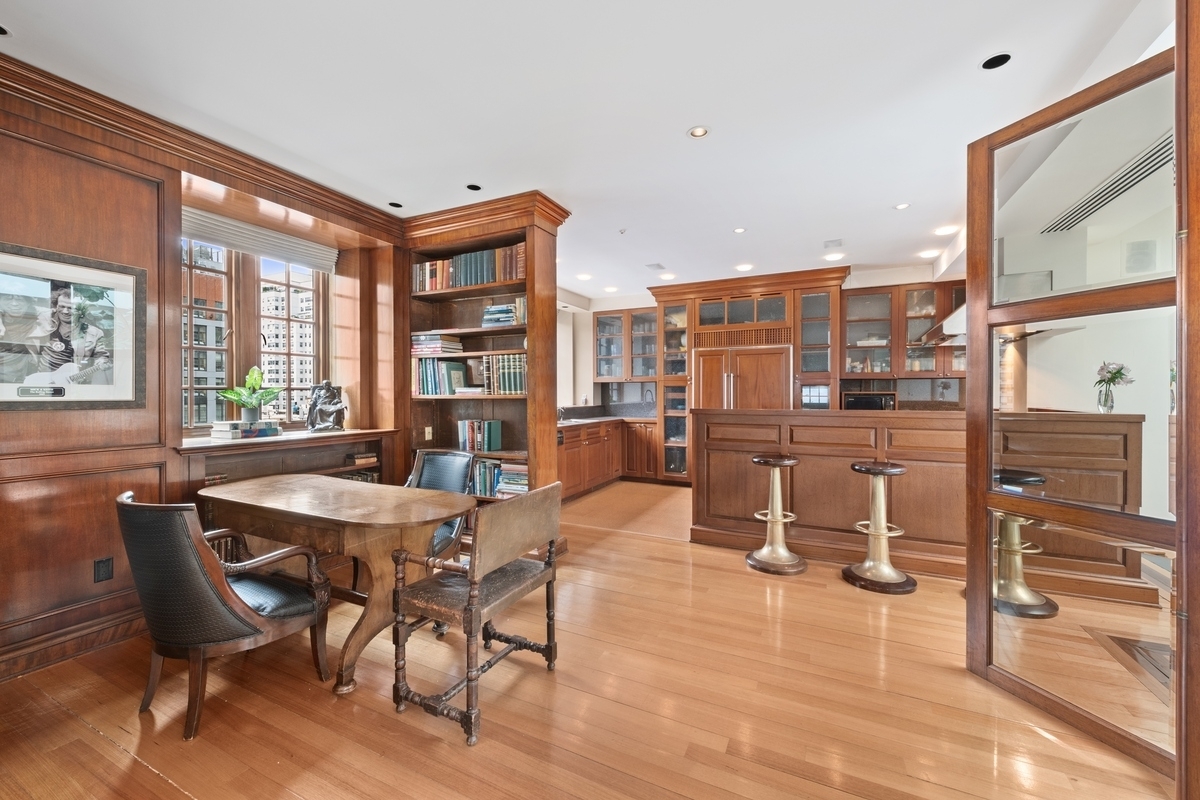 The penthouse also apparently inspired Woody Allen, who visited the unit while making his 2019 film a Rainy Day in New York and, Fuchs said, “really flipped.” Allen’s production ultimately offered Fuchs $15,000 to shoot a scene in the apartment. The shoot never took place, but Fuchs said the final film does feature a similar-but-less-grand unit.

The unit has also hosted an array of political events. Fuchs said he held Elizabeth Warren‘s first New York City fundraiser at the apartment, and Senate Majority Leader Chuck Schumer “used to call me when he had” people in town. 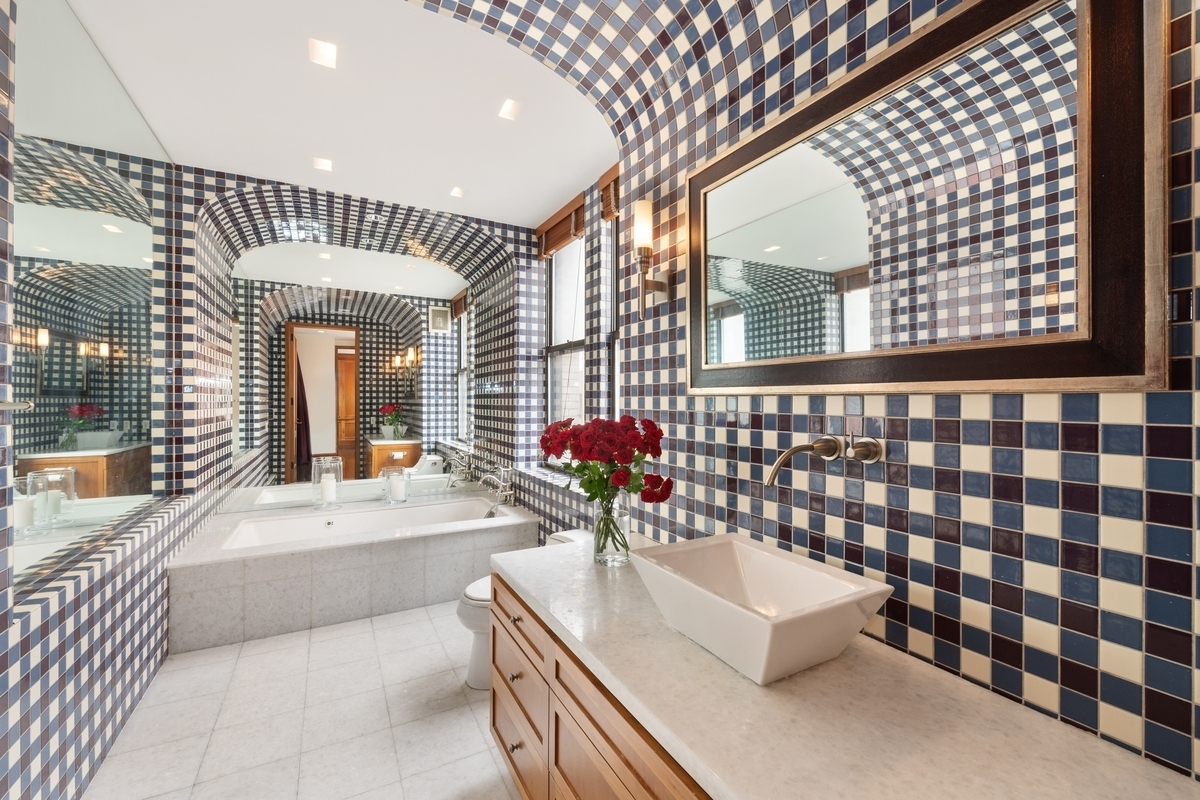 The unit is located in a pre-World War II structure, and Fuchs said that when he was building the unit he had to take out an $8 million insurance policy on the crane that was hoisting the steel. At another point, the scale of the project attracted the attention of union workers at a nearby work site.

“We had to pay them off in order to continue the job,” he recalled. “In terms of the degree of difficulty, it was a difficult build.” 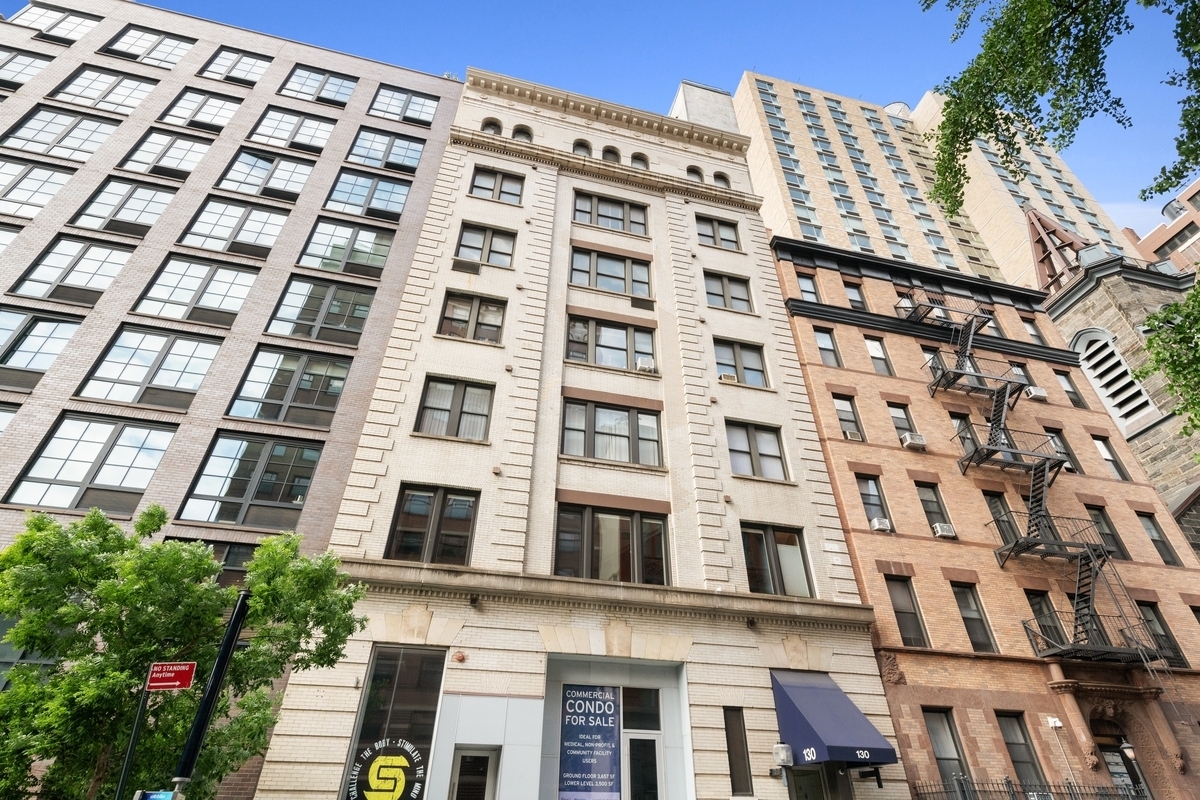 In the years, since, those kinds of complicated, multi-year renovations have become harder and harder to pull off in New York’s East Village, to the point that Fuchs doubts they could be done at all. Still Fuchs, who also owns a historic home outside of New York City, is ready to move on. “At this age and stage I don’t want to be a caretaker of two gigantic pieces of property,” he said.

“I would rather travel than put in a new air conditioner,” he added. 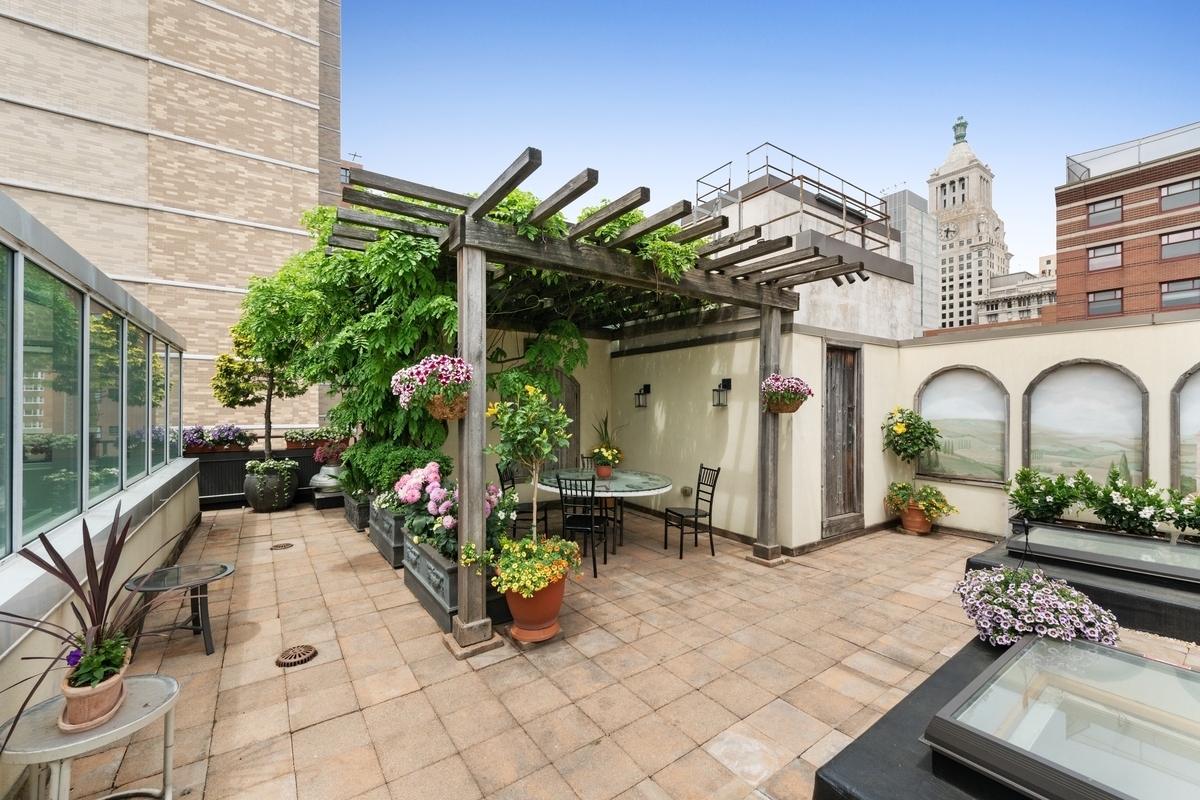 For Fuchs’ part, though, as much as anything he’ll remember the apartment as his home in the sky.

“It’s a fantastic place to watch a snow storm, and it’s great for watching a rain storm,” he said. “You’ll get seven inches of snow, and then when it starts to move you’ll hear this avalanche.”

What Easement Appurtenant Means and How It Works