The recent surge in home remodeling should continue for the rest of this year and into 2022, according to a new report from Harvard.

The report, from Harvard’s Joint Center for Housing Studies (JCHS), indicates that there should be year-over-year increases in homeowner spending on remodeling each quarter through the first months of next year. Those increases will fluctuate, but should ultimately end up at about 4.8 percent next spring.

Chris Herbert, the JCHS’s managing director, said in the report that increased spending on home improvement and upkeep projects is being driven by both recent stimulus payments as well as home value appreciation.

“This lift in incomes and ongoing strength of the housing market are providing homeowners incentives to make even greater investments in their homes this year,” Herbert said.

The report is based on the Leading Indicator of Remodeling Activity (LIRA), which is a weighted figure that provides a short-term projection of home remodeling and repair spending. 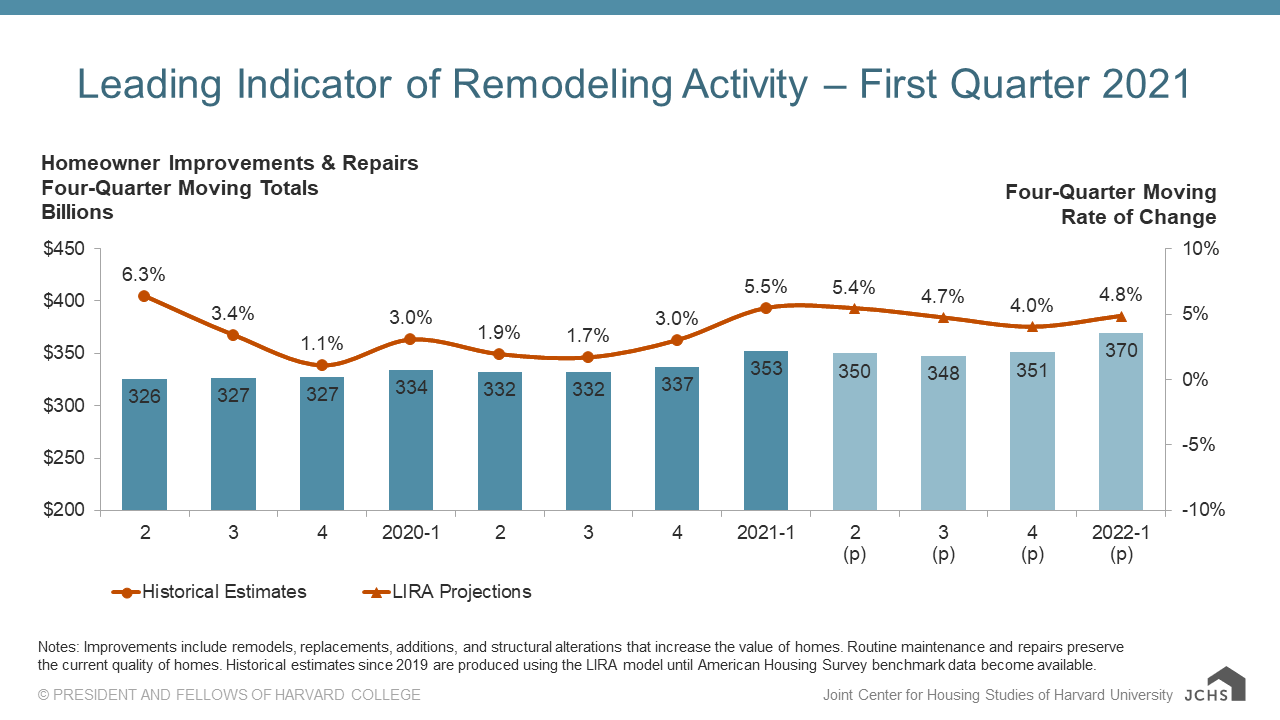 Remodeling became a popular pastime during the coronavirus pandemic, and by July, 76 percent of homeowners completed at least one improvement project on their property after coronavirus lockdowns began. The surge in such projects has helped drive up demand, and prices, of materials such as lumber and steel. 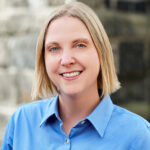 Significantly, however, Harvard’s new report suggests that homeowners are shifting toward new types of projects right now. Abbe Will, an associate director who focuses on the remodeling industry at the JCHS, said in the report that the surge in do-it-yourself projects is “slackening as the economy continues to open up.” However, in place of DIY efforts, more people are “undertaking larger discretionary renovations that had been deferred during the pandemic.”

“A shift to more professional projects,” Will added, “should boost annual homeowner remodeling expenditures to $370 billion by early next year.”