Slifer Smith & Frampton Real Estate, a boutique brokerage specializing in vacation homes throughout Colorado’s mountain resort towns, is now branching out into the Denver market with a new office.

The brokerage, which currently has over 250 agents and 100 support staff serving the Vail, Beaver Creek, Breckenridge and Keystone communities, has previously managed sales in the city through its parent company, East West Partners. The latest move, which includes a downtown office and plans to hire at least 10 new brokers this year, is an effort to expand its presence in the city.

“We still want to be a boutique team in Denver as part of the larger brokerage in the state,” Brad Arnold, who has been tapped to be the executive vice president and manager broker of Slifer Smith & Frampton in Denver, told Inman. “But for those who are on team now or those who are looking to join, this will become what I call the mouth of a very large funnel. There is a definite connection to all visitors and homeowners in the mountains that either own in Denver or are traveling through Denver and look at that as a collective offering.”

Founded in 1962 by Rod Slifer, Slifer Smith & Frampton later merged with Harry Frampton’s and Mark Smith’s Frampton Smith Real Estate in 1994. The brokerage, which reported bringing in $3.6 billion in sales volume in 2020, hopes that the expansion to Denver will help grow a dedicated base of customers looking to buy primary residences in the city of nearly 3 million people — in opposition to towns like Vail and Breckenridge, which are driven mainly by second homebuyers.

“Some of our clientele are second homeowners who live in the mountains and come down to the city, and some are investors, but the vast majority are primary homebuyers,” Arnold said. “[…] Our agents know what the primary residence market looks like versus compared to brokers who have been working in Vail for 15 years and understand that it’s primarily a second-home-driven market.” 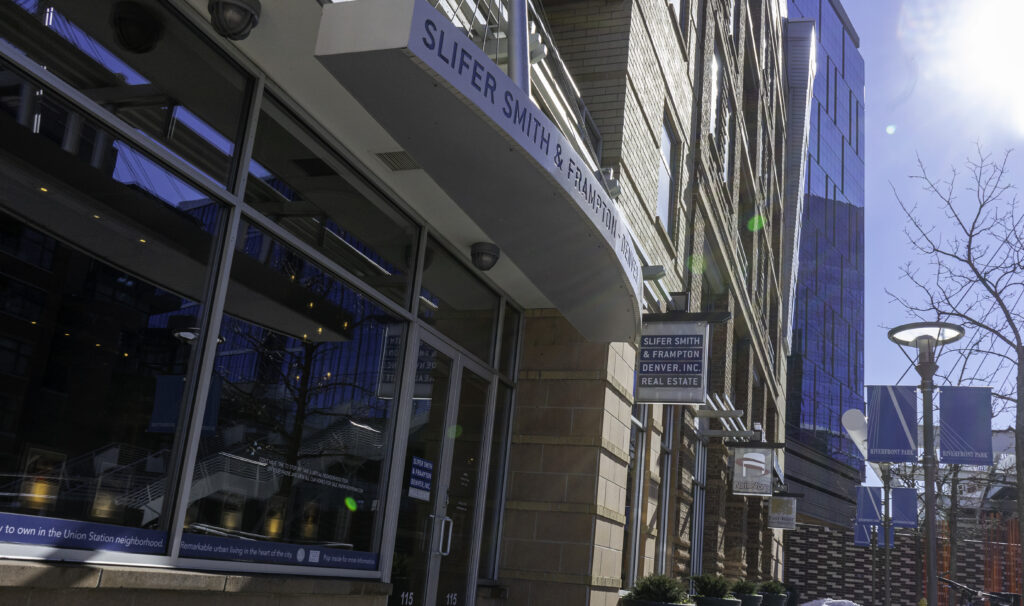 Further plans include expanding the team by another 30 to 40 brokers and growing the agent teams in nearby Cherry Creek, Cherry Hills, Greenwood Village and Boulder over the coming years.

“Over the last 60 years, we have grown organically across Colorado, starting with a small project or resort development and eventually becoming a pillar of the larger community and real estate market in that area,” Harry Frampton, managing partner of Slifer Smith & Frampton Real Estate said in a press release. “After the success of The Coloradan and its $242 million in sales volume, we recognized there is an opportunity to grow and really establish SSF as a leading boutique brokerage in the Denver market.”

Need A Headshot Update? Here’s How To DIY In Your Living Room

Need A Headshot Update? Here’s How To DIY In Your Living Room