The share of LGBTQ homebuyers and sellers has remained at 4 percent since 2015, according to the National Association of Realtors’ latest Profile of LGBTQ Home Buyers and Sellers released on Wednesday. LGBTQ buyers are more likely to purchase older and smaller properties and have less buying power than their heterosexual counterparts, the report revealed.

“Understanding how buyers navigate the housing market is essential to Realtors,” NAR Vice President of Demographics and Behavioral Insights Jessica Lautz said in a written statement. “This report details the impact of the housing affordability challenges on LGBTQ buyers, who typically had lower household incomes and were more likely to be purchasing more affordable homes.” 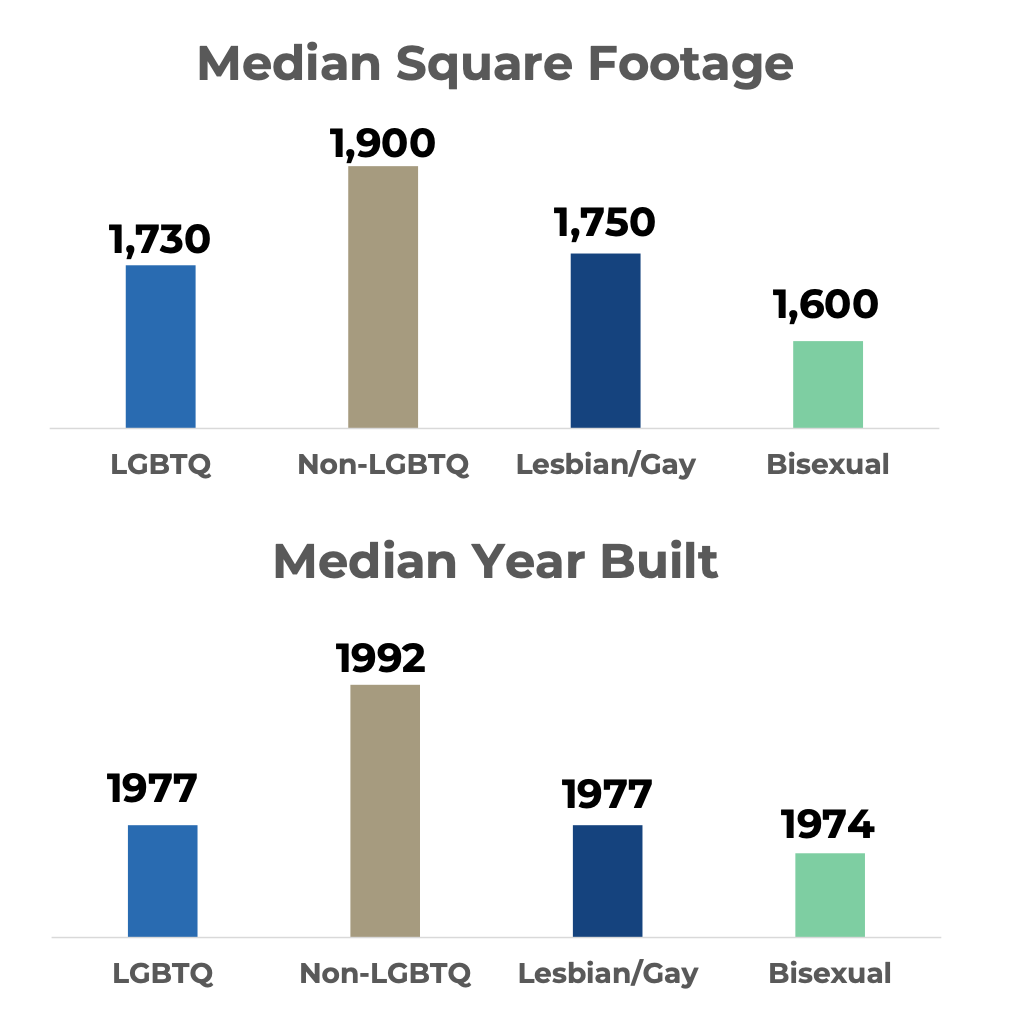 Following trends for LGBTQ homebuyers, LGBTQ homesellers were more likely to sell a townhouse/row house (11 percent vs 6 percent) or an apartment condo (8 percent vs 4 percent), than a single-family detached home (69 percent vs. 81 percent).

The majority of LGBTQ homebuyers identified as male (51 percent) or female (40 percent), while 8 percent identified as non-binary, gender-nonconforming, or third gender.

According to GLAAD, non-binary people “experience their gender identity and/or gender expression as falling outside the categories of man and woman,” and gender-nonconforming people have “a gender expression is different from conventional expectations of masculinity and femininity.” 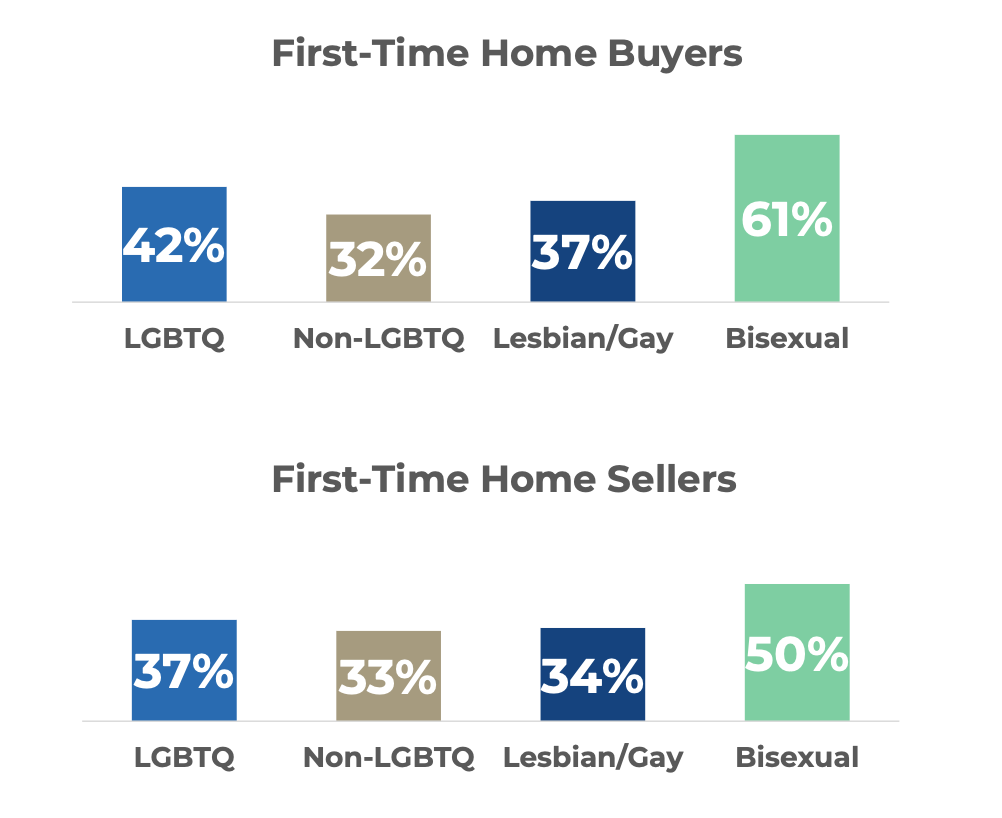 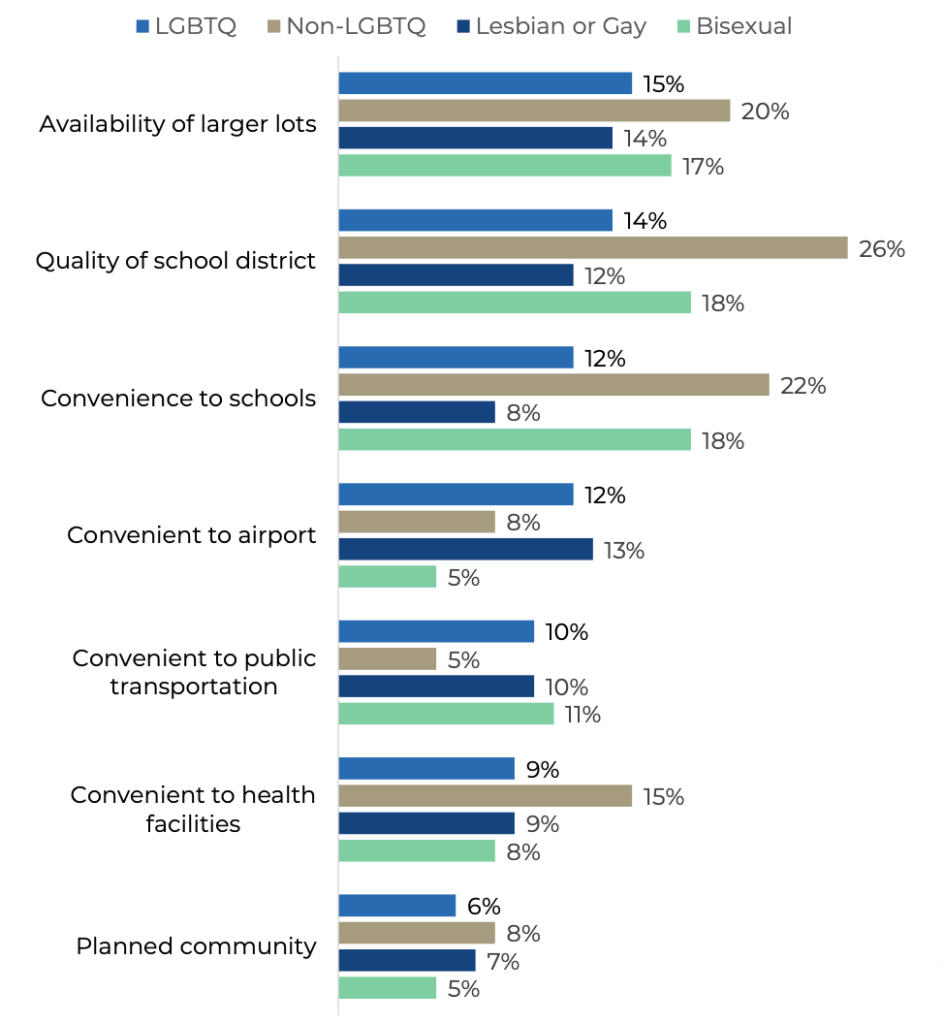 NAR President Charlie Oppler said Realtors must commit to providing equal service to LGBTQ homebuyers and sellers as they work to achieve their housing goals and dreams.

“All Realtors are obligated by NAR’s Code of Ethics to provide equal professional service without discrimination based on sexual orientation or gender identity,” Oppler said in a written statement. “As we recognize Pride Month and Homeownership Month this June, it’s important to continue the pursuit of equal housing opportunities for everyone. Our communities are stronger when we are more inclusive.”

Deciding On The Face Of Your Brand? 3 Points To Consider