The new partnership will give more than 16,000 agents who use TheMLS access to RentSpree’s technology, according to a statement from the companies. That technology will allow the agents to screen tenants, generate leads, sign leases and do a variety of other tasks within TheMLS’s platform. The deal also means RentSpree will generate links for rental properties that other agents can view.

In the statement, TheMLS CEO Annie Ives said the partnership will ultimately put “subscribers in touch with effective, easy-to-use tools that will save hours of time for each listing.”

“The rental technology provided by RentSpree completely automates the entire leasing process, which is a critically important element for most successful agents,” she added.

TheMLS serves Los Angeles and nearby Malibu, and has distinguished itself for having a tech-forward approach. It owns and operates its own software system, which it calls VESTAPLUS. 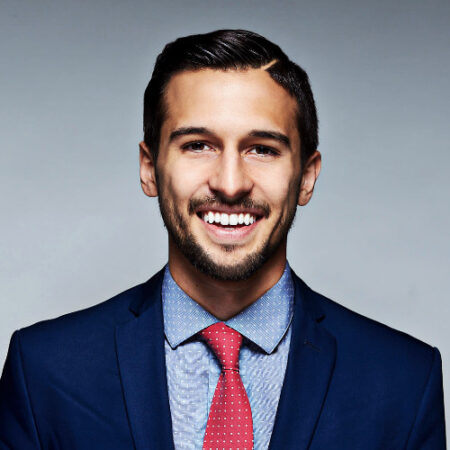 Michael Lucarelli co-founded RentSpree in 2016. Since then, the company has grown to have more than 600,000 users. Those users include brokerages, multiple listing services and Realtors associations — including big names, such as Bright MLS and the California Association of Realtors.

In July, RentSpree announced that it had raised $8 million in a Series A funding round. Lucarelli called the haul a “huge milestone” that “validates our vision.”

Speaking of the new partnership with TheMLS, Lucarelli said in the statement Thursday he is “excited to partner with TheMLS to advance its impressive track record of providing exceptional tools for their network of agents.” 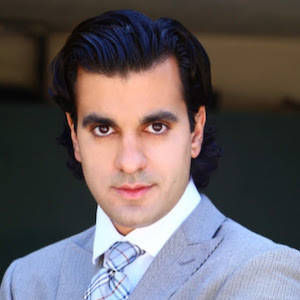 “With the new integration with TheMLS, my rental business will be even more streamlined than it was before,” Tehrany added in a statement, “saving me more time to focus on growing my network and my business overall.”