Kyle Seyboth, the Century 21 agent who topped Real Trends + Tom Ferry’s The Thousand rankings in 2020 for individual transaction sides, recently represented a client in the sale of a vacant plot of land in Providence, Rhode Island.

It might have been a pretty typical sale, but for the fact that the seller only wanted to accept offers made in the meme-inspired cryptocurrency Dogecoin, local NBC news affiliate 10WJAR originally reported.

Many investors have been hot to get on the cryptocurrency bandwagon, but it carries some risk — and, until now, it’s believed that no property transaction had been paid specifically through Dogecoin.

But what goes up, must come down.

After Tesla CEO Elon Musk dubbed Dogecoin a “hustle” while hosting “Saturday Night Live” that evening, Dogecoin took a fall to about $0.39 per digital coin. This week, the cryptocurrency even fell below the contract price momentarily amidst a widespread plunge in cryptocurrency prices and selloffs that took place on Wednesday.

“That was one of the risks — that he could be in the position that he has to take his lumps,” Seyboth told Yahoo Money of the deal. “But he’s an investor and pretty astute. And in his opinion, he wanted to lock the contract with the potential for the currency to go up and get more money.” 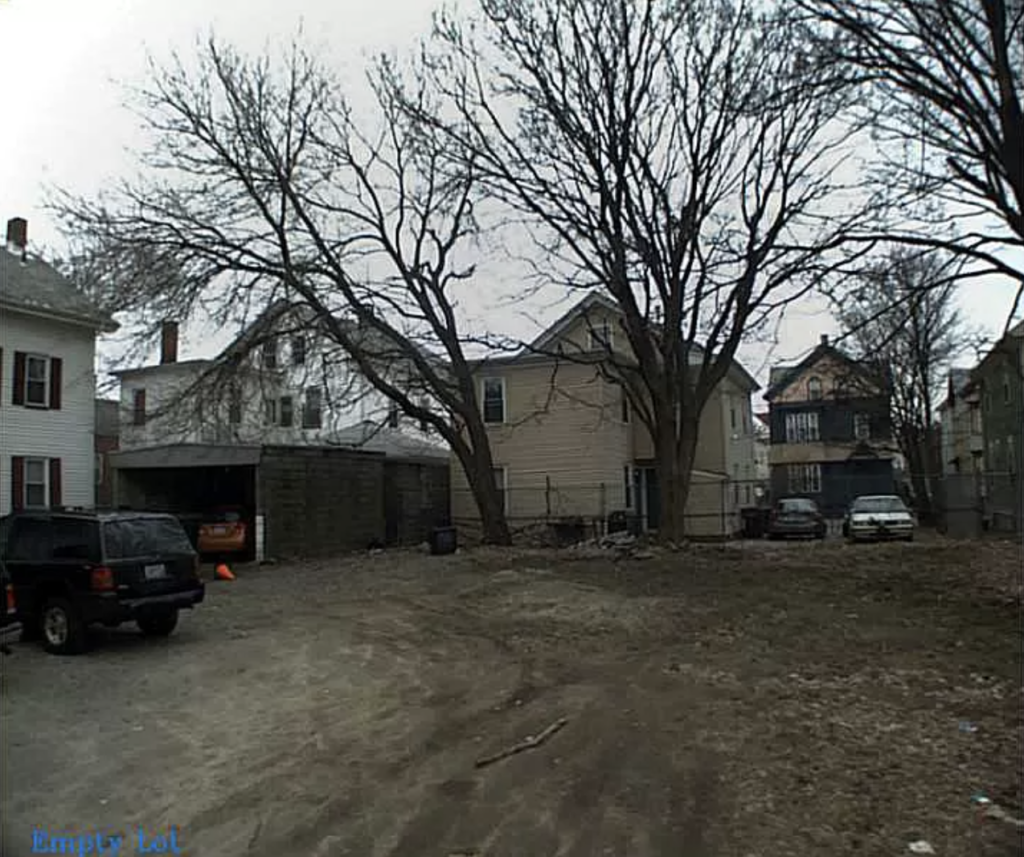 The buyer of the plot is another investor who had bought up a bunch of Dogecoin betting that “the currency risk would work in their favor,” according to Seyboth.

Seyboth told Yahoo Money that many investors are trying to use cryptocurrency as a means of offsetting some of the challenges they currently face with low inventory. Since the Dogecoin deal, Seyboth also said he’s been contacted by other sellers who want him to facilitate deals with cryptocurrency.

“Real estate for investors right now is very hard,”  Seyboth said. There’s not a lot of supply, and investors are struggling with supply to sell. Crypto has been a good type of offset.”

According to data from realtor.com provided to Yahoo Money, 71 listings on the site included “crypto” or “bitcoin” in their descriptions in April, which is about 14.3 listings per 100,000 homes, the highest number the figure has ever reached.