The iBuyer’s revenues were down year over year, but up compared to the end of 2020. The company is also nearing completion of a merger that will allow it to begin publicly selling shares.

On the eve of its debut as a publicly traded company, iBuyer Offerpad reported earnings this month that show its revenue dipped year over year in the first quarter of 2021, but jumped significantly compared to the end of 2020.

The report shows that over the first three months of 2021 the iBuyer brought in $284 million in revenue. That’s down compared to the first quarter of 2020 — which was mostly before the coronavirus pandemic hit the U.S. — when the company earned more than $367 million in revenue. However, revenue during the first quarter of 2021 was up 27.2 percent compared to the final three months of 2020.

In the report, the company attributed the year-over-year decline in revenue to the pandemic.

Offerpad founder and CEO Brian Bair in the earnings report described the market as “highly competitive,” adding that “buyers and sellers are turning to Offerpad because of the convenience, certainty and control our one-stop Real Estate Solutions Center provides.”

“Offerpad closed the first quarter of 2021 with strong momentum due to favorable market conditions, operational excellence across our company and the increasing willingness of consumers to adopt the digital real estate solutions we provide,” Bair continued, adding that revenue should continue increasing during the remaining quarters of 2021.

In March, Offerpad revealed plans to become a publicly traded company by merging with Supernova Partners Acquisition Company, a special acquisition company (SPAC) that former Zillow CEO and co-founder Spencer Rascoff created. Also known as a blank check merger, combining with a SPAC has become an increasingly popular way for startups to go public in recent years because it sidesteps the more laborious and traditional initial public offering (IPO) route.

In real estate, the most prominent recent example of a startup merging with a SPAC happened last year when Offerpad rival Opendoor went public.

In an email to Inman about the newly released first-quarter earnings report, Offerpad said the merger with Rascoff’s SPAC should “close early next quarter.”

Following its earnings report, Offerpad didn’t see its stock move either up or down because that stock isn’t publicly available yet.

However, shares in Rascoff’s SPAC — which is set to merge with Offerpad — did increase slightly from $9.90 to $9.95 shortly after the iBuyer published the report. 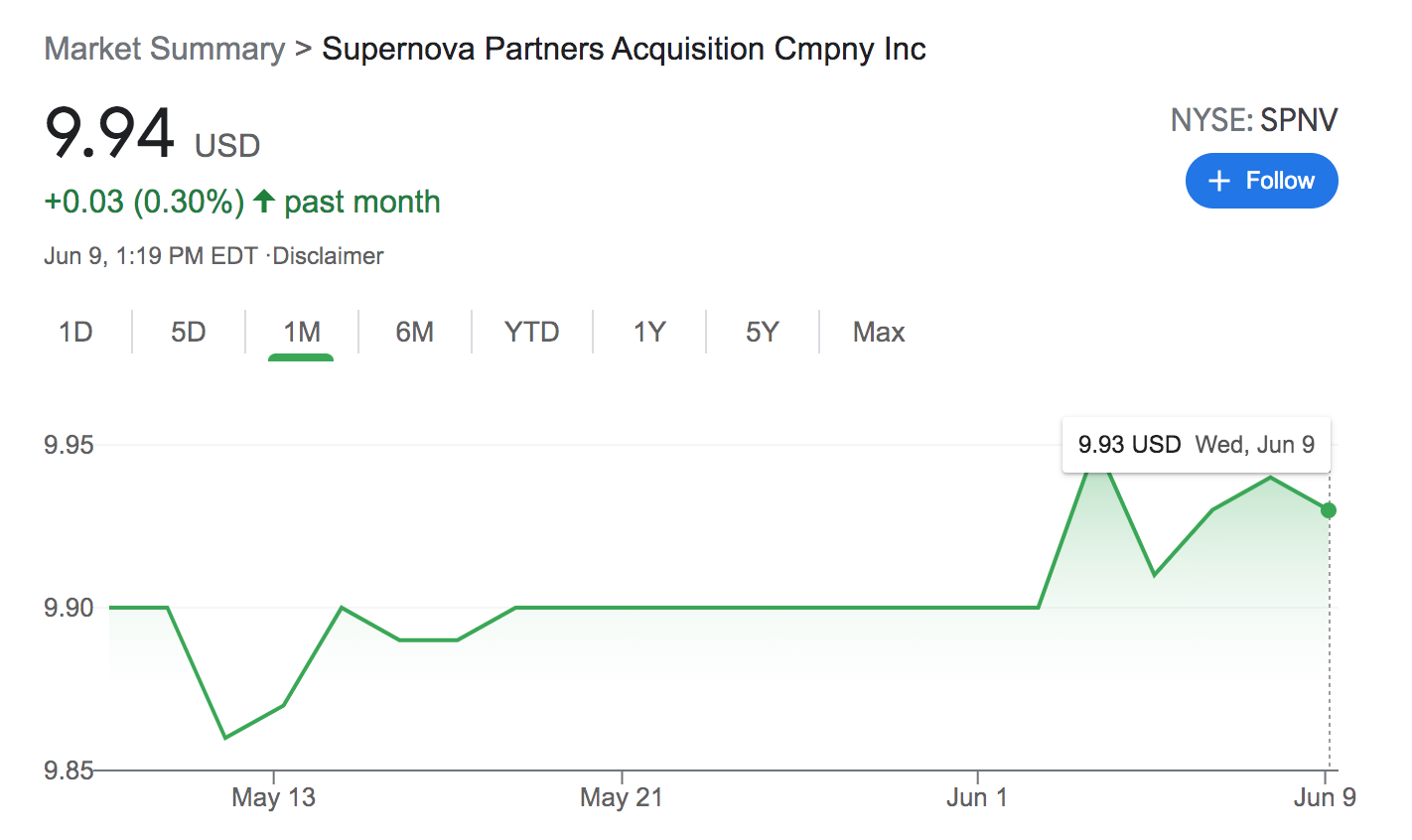 Private companies often don’t issue public earnings reports. However, with a public debut looming, Offerpad did have to provide updated financial statements to government regulators, a company spokesperson told Inman. As a result, the company decided to release that same information as a public earnings report as well.

In the earnings report, Offerpad highlighted a variety of milestones it achieved during the first quarter of 2021, including expansions that will bring its total market count to 17 by later this year. Bair additionally struck an optimistic tone about the company’s trajectory and indicated expansion is an ongoing priority.

“Now it’s time,” Bair said in the report, “to bring the power of Offerpad to more markets and homeowners this year and in 2022.”

Update: This post was updated after publication with additional information about why Offerpad released its earnings report.

Amid Housing Shortage, Investors Double Down On Prefab Startups