A Texas listing asking potential tenants to “take care of my 16-year-old black lab” is making the rounds and being widely mocked online.

The listing for the three-bedroom Austin home, which was first unveiled by Reddit user u/KlutzyInflation, offers a “beautifully refurbished Craftsman home in near East Austin” for $2,600 a month. But as you read further, the listing description begins to include more unusual details — the owner said he will be away from June 11 to September 15 and is “looking for the right fit for my furnished home and my dog Buddy.”

While the original listing said that the rate of $2,600 was a perk from what would have been a price of $3,000 in exchange for dog-sitting services, the description has since been adjusted to list it as an option.

“One final item: If it interests you to take care of my 16 year old black lab during the lease term, we can discuss how rent would be adjusted,” it reads now. “The current plan is to board him at another home, with a caretaker.”

The first listing description provoked widespread derision on Reddit — with some making cracks that the fact that the listing has been popular is a testament of Austin’s uber-competitive rental market.

“Rental market so bad you have to pay $2,600/month to house/dog sit for them,” u/KlutzyInflation wrote in the original post about the listing.

Some joked that “this isn’t how dog/house-sitting works, buddy” while others expressed concern about Buddy. 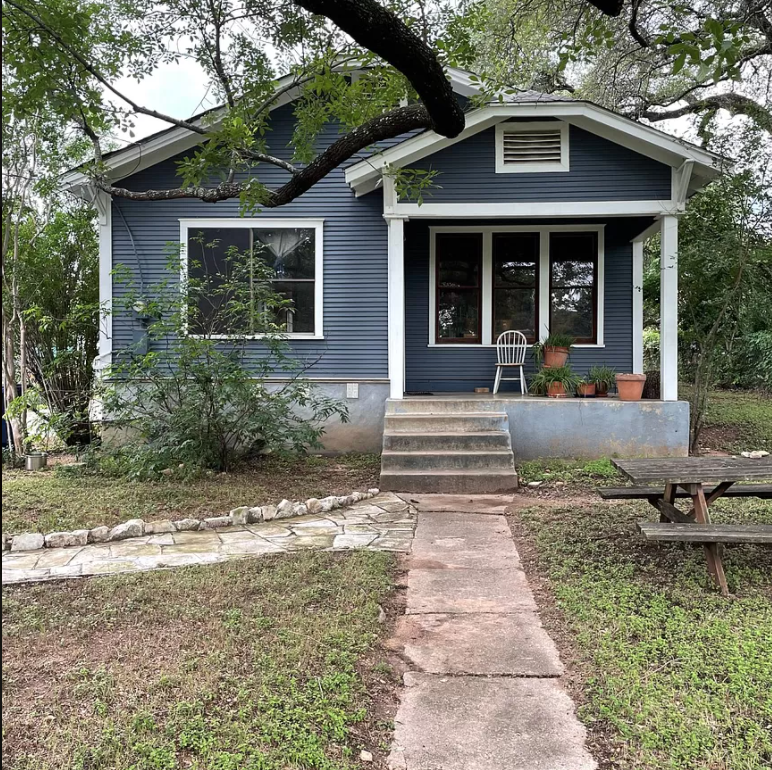 “Makes me wish I had the funds/means to take the dog in,” said Reddit user u/anintellectuwoof. “I’m looking at my own lab curled up next to me and almost crying. I don’t know how someone could do this to their pet.”

Overall, though, Reddit users made ample cracks about the posting — which likely prompted the owner to tweak it with a clarification that discounted rent for dog-sitting was an option and that Buddy would be staying with a care-taker if the tenant was not interested.

“Hey I’m renting out my house, can you watch my wife and my pet goldfish?” Reddit user Private 23112 wrote. “It t is only $2600 but my wife may charge extra. Also, utilities are not included.”

How will the inventory crisis end?