“The towers of Zenith,” Lewis’s book begins, “aspired above the morning mist; austere towers of steel and cement and limestone, sturdy as cliffs and delicate as silver rods.”

Lewis was describing the fictional city of Zenith, but he might as well have been writing about Manhattan, which in recent years has seen an explosion of super tall residential towers that in their own way “aspire above the morning mist.”

A few blocks south of Central Park, for example, there’s 53 West 53, which rises more than 1,000 feet above street below.

Like the fictional towers of Lewis’ Zenith, the typically slender profiles of these buildings make them look like silver rods, rising above the city below. But unlike their fictional counterparts, it turns out the real buildings aren’t quite as sturdy as cliffs.

That, at least, is the takeaway from a new report from the New York Times, which chronicled an array of problems at 432 Park Avenue. The piece, out this week, chronicles how residents of the building have paid eight figures for their condos in the building, only to be met with elevators that don’t work, broken pipes that create flooding, and loud creaking noises from the structure swaying in the wind. Swaying is normal in tall buildings, but in this particular case it has reportedly been so severe that it actually stopped an elevator at one point and trapped people for nearly an hour and a half.

Costs are also apparently soaring. The Times piece cites, for instance, a member of the building’s condo board who said insurance prices had risen 300 percent. Condo owners are also required to pay for a private restaurant in the building. In 2015, each owner had to pay just $1,200 per year for the venue, but in 2021 that price will skyrocket to $15,000. 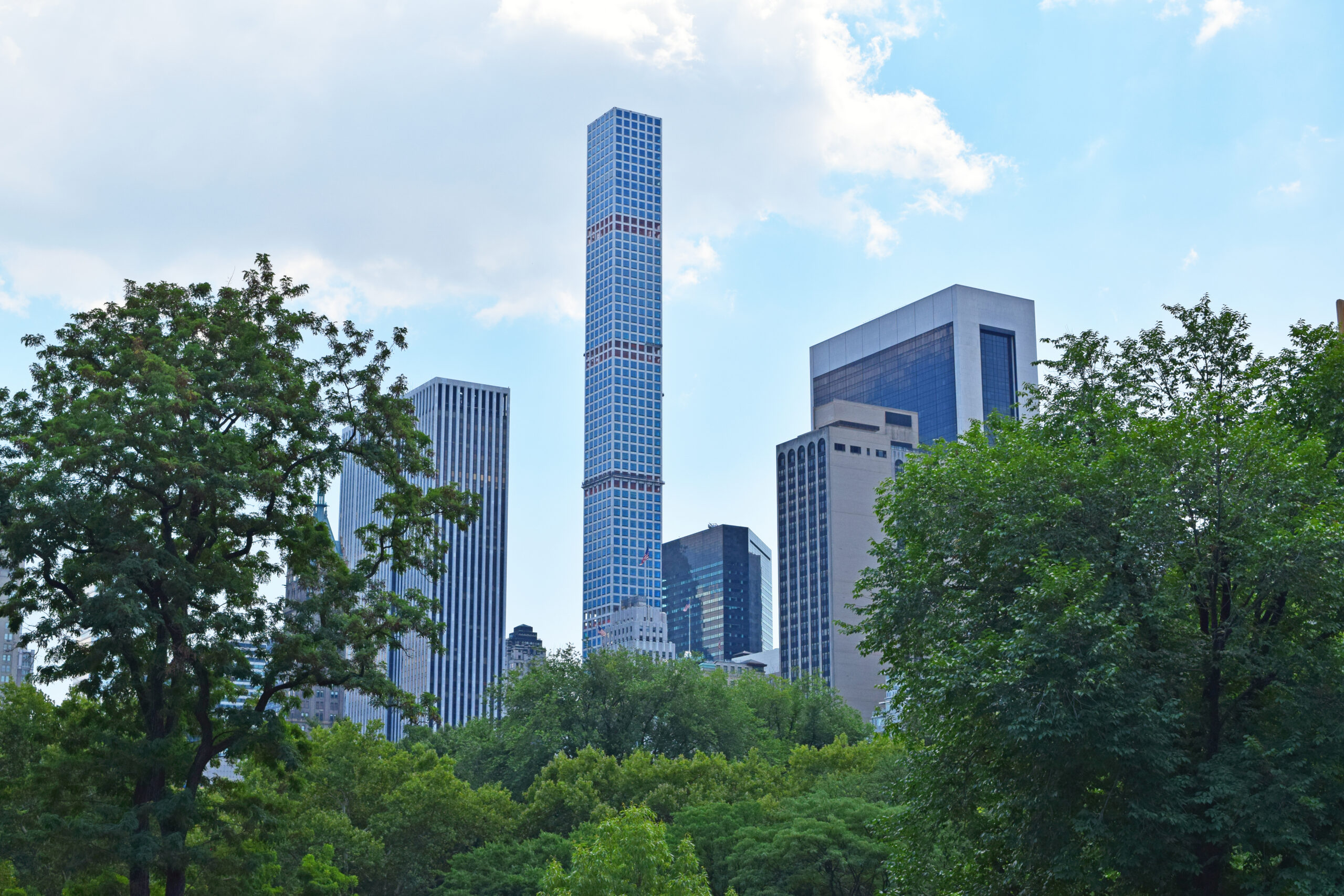 Inman reached out to building managers for comment, but did not get a response. Inman was also unable to reach building residents to independently verify the accounts in the Times story.

However, the Times did cite anonymous sources in the city who indicated that these problems exist at other supertall residential buildings in the area. The problems are not isolated.

“Given how notoriously poor NYC’s construction quality is, you’re really a fool for pouring more money into an apartment than you have to,” the account, which is run by writer Stephen Smith, tweeted Wednesday. “Especially one that requires special feats of engineering.”

Market Urbanism started another conversation later that day that didn’t directly reference the Times piece, but did explore similar themes. A number of prominent urban thinkers eventually weighed in, including Bay Area architect Alfred Twu who argued that “condos are a lawsuit magnet and it adds to the insurance costs of everyone involved.” Twu’s point was that such lawsuits actually incentivize more rentals than condos.

The idea is an interesting one. While much of the conversation about supertall skyscrapers has focused on their billionaire residents, the notion that low-quality construction — which allegedly affects the supertalls — influences the supply of homes is a more novel argument.

If developers are too afraid of lawsuits to build new units, the reasoning would go, those shortages could get worse. At best, there would be fewer well-located units available for people to own and thus less business for real estate professionals. New housing could also get pushed to remote areas in the suburbs, where condos aren’t in demand, thereby increasing things like commute times and environmental costs. If nothing else, a general bias toward rentals over condos would mean fewer opportunities for people to begin climbing the real estate ladder.

New York specifically is somewhat unique here because it has most recently seen falling home prices and rising vacancies during the current pandemic.

But other parts of the country are facing severe supply shortages, meaning it’s easy to see how complaints about shoddy construction at a ritzy building like 432 Park Avenue are part of a larger web of interconnected issues. Potentially at stake in that web isn’t just the comfort of billionaires, but also the supply and demand of housing for other Americans as well.

Participants in the conversation this week also seemed to see wider implications; in response to Twu, several comments including one from Market Urbanism indicated that condo-related lawsuits are an issue in places such as Washington and California.

Not everyone was so focused on economics, though. Elsewhere on Twitter, many responded to the Times story with glee or a kind of aggressive shrug, framing the building’s failings as fitting rewards for the residents.

That was also more or less the response in the left-leaning Facebook group New Urbanist Meme for Transit-Oriented Teens — which boasts nearly a quarter of a million members and despite its cheeky name is mostly populated by adults not adolescents. After the Times story was posted to the group, it racked up more than 1,500 likes and over 250 comments. Much of the discussion leaned toward schadenfreude.

In that way, the issues around 432 Park Avenue highlight a situation less like Lewis’ Babbitt, which critiques stodgy middle class life, and more like another 1920’s masterpiece: Metropolis. In director Fritz Lang’s influential silent film, wealthy industrialists rule a city from atop soaring skyscrapers, while a mass of ordinary people live a dangerous life of work and suffering below.

The film is filled with stunning Art Deco imagery, and it seems significant that 100 years ago the world was erecting dazzling new towers like the Chrysler Building and the Empire State Building, while simultaneously expressing ambivalence in works of art about deeply stratified cities. That is, effectively, the same phenomenon captured in the Times piece and ensuing response.

WATCH: Are ‘Hybrid Brokers’ The Future Of Real Estate?

The Real Estate Industry Added A Meager 7,100 Jobs In January