Keller Williams President Marc King knows the real estate industry is experiencing disruption, but he believes consumers will continue turning to agents as their trusted fiduciaries.

Today’s the day: Join us for Inman Connect today to dig into key topics like tomorrow’s forecasts, the key to unlocking new inventory, the “new normal,” and much more. Register now to watch the rest of the day live, and catch up on what you missed on-demand.

Keller Williams President Marc King knows the real estate industry is evolving quickly — and that the future doesn’t look like the past.

“I believe every real estate company, 10 years from now, is going to be digitally based, physically enhanced,” King recently said.

The question for King then, is if consumers will view real estate professionals more like travel agents “and Expedia is going to radically change what that industry looks like.” Or if real estate agents will be more like lawyers — who have so far survived the digital revolution

King — a former agent himself who took the reins as president of Keller Williams in February — posed the question during a Tuesday session of Inman Connect dubbed “Leading With Focus and Resiliency.”

The session focused on the future of the real estate industry and how Keller Williams in particular might navigate a period of rapid disruption and change. King ultimately concluded that this is “the most exciting time on the planet to be in this industry,” and he argued that agents will end up being more like lawyers than travel agents.

Which is to say, King thinks agents will survive the digital revolution.

“I believe the real estate agent is the most important part of the process,” King said. “The question is, how do you become a digitally based business model that’s physically enhanced and human-centered? And that’s really what we’re doing at Keller Williams.”

However, while King does see a significant shift to digital experiences taking place, he also doesn’t believe most people will ever do the “largest most complex transaction of their life via iPad.” And he thinks that gives Keller Williams an edge.

“I think we’re in a perfect place with our size and the number of agents that we have to bridge that gap and protect the real estate agent,” King said.

Despite the opportunities, King did acknowledge that there are challenges. He compared reimagining Keller Williams to a house, noting that it’s often easier to get precisely what you want by building from scratch rather than from remodeling. And Keller Williams’ size and scale mean it’s more like having thousands of houses across the country that are going to be remodeled.

But he also said the coronavirus pandemic has accelerated the process and that Keller Williams has a top-notch team on board. Moreover, King argued that agents provide the best experiences for consumers — all factors that give Keller Williams an advantage.

“I believe this is the best place for someone to operate their real estate business,” he said. “And because of that I believe it’s the best experience for consumers.” 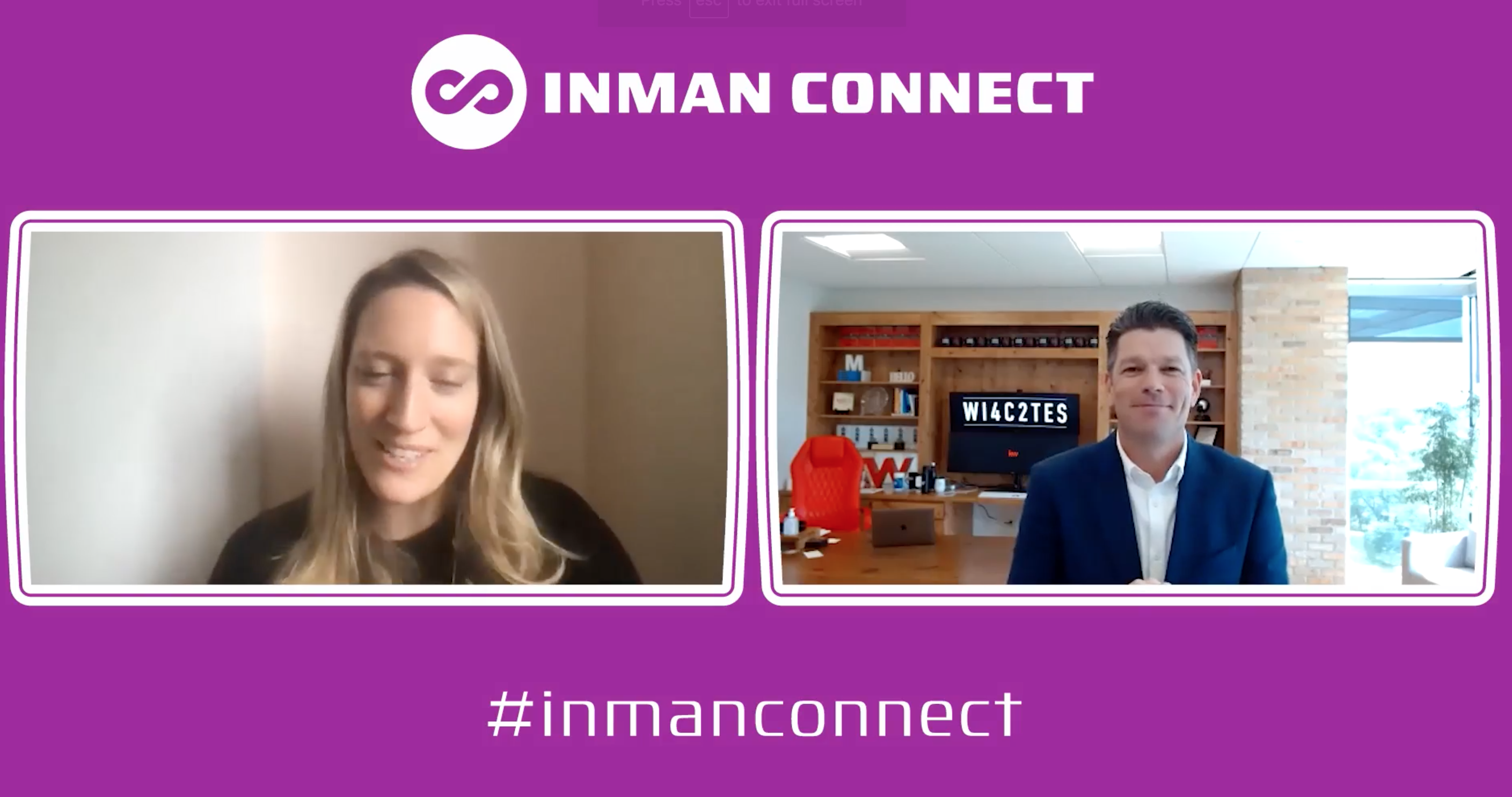 During Tuesday’s session, King also addressed speculation that Keller Williams is preparing to go public. CEO Carl Liebert recently also discussed this issue with Inman, saying that Keller Williams is currently aligning its various businesses under the KWx parent company, and that process should be done in the summer — though he didn’t share specific plans.

During Tuesday’s Connect Now session, King also didn’t provide concrete details, but he did hint that Keller Williams’ plans may not be set entirely in stone.

“We don’t know which direction we’re going and we are looking at every option,” he said.

Whatever happens, though, King was ultimately adamant that Keller Williams will thrive in the future and that agents aren’t going away.

“The consumer experience through the real estate agent,” King said, “is second to none today and will continue to be so.”

Why Teams Should Focus On The Customer Experience Over Growth

By admin
45 mins ago

Get ready for what’s next at Inman Connect Las Vegas

Get ready for what’s next at Inman Connect Las Vegas

Allianz Global Insurance Report: 2021 was a good year for the industry