A tweet from Elon Musk was enough to push one Atlanta man to hop into his car, drive a thousand miles west to Texas and put an offer on a house. The Brownsville/South Padre Island area is home to Starbase, the rocket production facility and launch site of Musk’s company SpaceX, and the development has propelled the formerly sleepy border towns into a flurry of media and investor attention.

Bruno Zavaleta, the owner of Zavaleta Realty in Brownsville, has been inundated with phone calls from both locals and out-of-towners ever since Musk sent a tweet encouraging his 50 million followers to “consider moving to Starbase or greater Brownsville/South Padre area” for the slew of highly specialized jobs that he promises to bring to the area through SpaceX.

“I’m seeing multiple offers everywhere and everything going over asking price,” Zavaleta told Inman. “You hear about Austin, California, Seattle having those kind of markets, but I would have never expected it to happen here in Brownsville.”

Located in the southernmost tip of the Lone Star State, Cameron County, which holds both the towns of Brownsville and South Padre Island, is a four-hour drive from the nearest big city of San Antonio, but is just over the border from Matamoros, Mexico.

Prior to Musk setting his sights on the area for space development and the rocket launch, Zavaleta described it as a quiet border town. The school district and customs made up the largest bulk of jobs while most of the people living there were locals with roots in the area going back generations.

But since Musk first started building a base for his rocket production facility and spaceport in Boca Chica, a small village in Brownsville on the Gulf Coast, in 2019, there has been an influx of out-of-owners and would-be investors with an eye on real estate. The interest amplified even more in recent weeks — in March alone, the median price for a single-family home went up 14.2 percent to $177,000 while the number of active listings dropped 51.2 percent from the same time last year, according to data from the Brownsville/South Padre Island Board of Realtors. 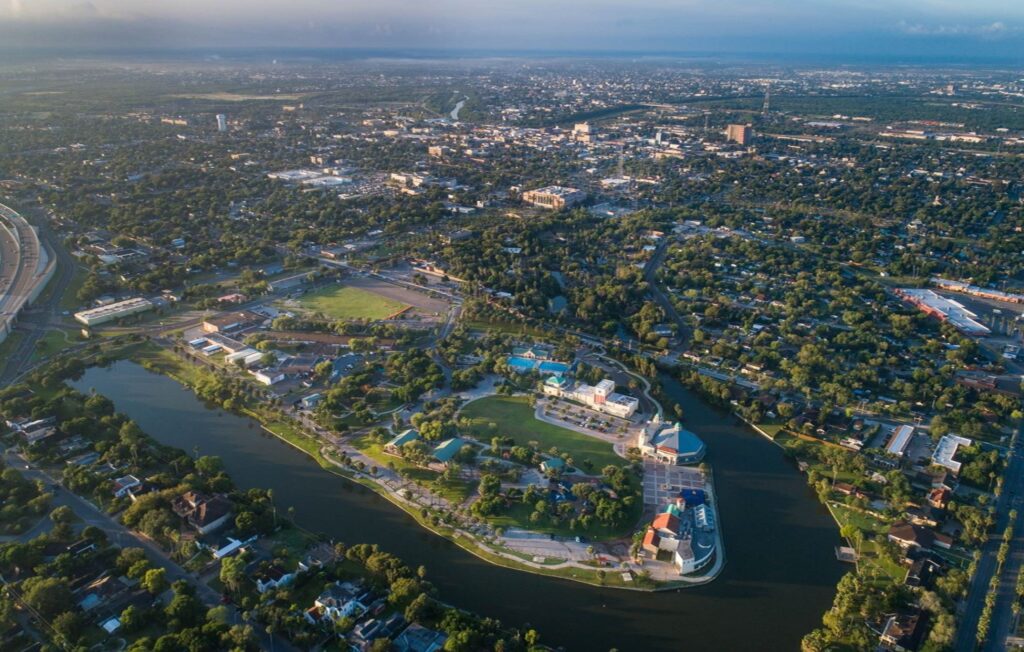 Zavaleta, who was only used to working with the occasional out-of-town buyer needing to move to Brownsville for work, started getting calls from all over Texas as well as California, Georgia and even Wisconsin. A local agent told celebrity news outlet TMZ that he had sold over seven homes since Musk’s tweet and had received calls from investors as far away as Kenya.

“Many people have been living out here for a while but it wasn’t the last year that they really started seeing that these guys are coming down here and they’re buying,” Zavaleta said. “The concern that a lot of us have had is what’s going to happen next? Are people going to get priced out of the rental market? Are property taxes going to increase? For someone who lives in a $75,000 home, a lot can happen that would very much affect them.” 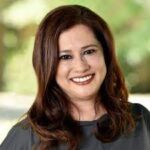 Christine Breeden, the president-elect of the Women’s Council of Realtors Cameron County, said that a number of SpaceX engineers have been reaching out and asking for homes to buy. Because inventory is low all over the country and Texas in particular, it is not unusual to see five or six offers on any house that she puts up within 24 hours.

“We were already in a seller’s market and inventory was low, but once Musk came out with that tweet, we just got bombarded with more calls from people out of state,” she said. “It’s making it a little bit more difficult for us with our because our inventory is too low.”

Musk has a history of making fantastical claims and having them not come to fruition, or play out to a much lesser extent. Just last month, a rocket launched out of Boca Chica landed but then exploded on site. While Musk promised to hire “several thousand” workers in the next two years, there are currently around 100 job listings on the company website.

According to local agents, it is too early to say just how much of an effect his interest in Starbase and Brownsville will have on the local housing market. Last week, Cameron County Judge Eddie Treviño confirmed that a representative from SpaceX inquired about incorporating Boca Chica Village into Starbase but stressed that there are regulations to follow and “sending a tweet doesn’t make it so.” 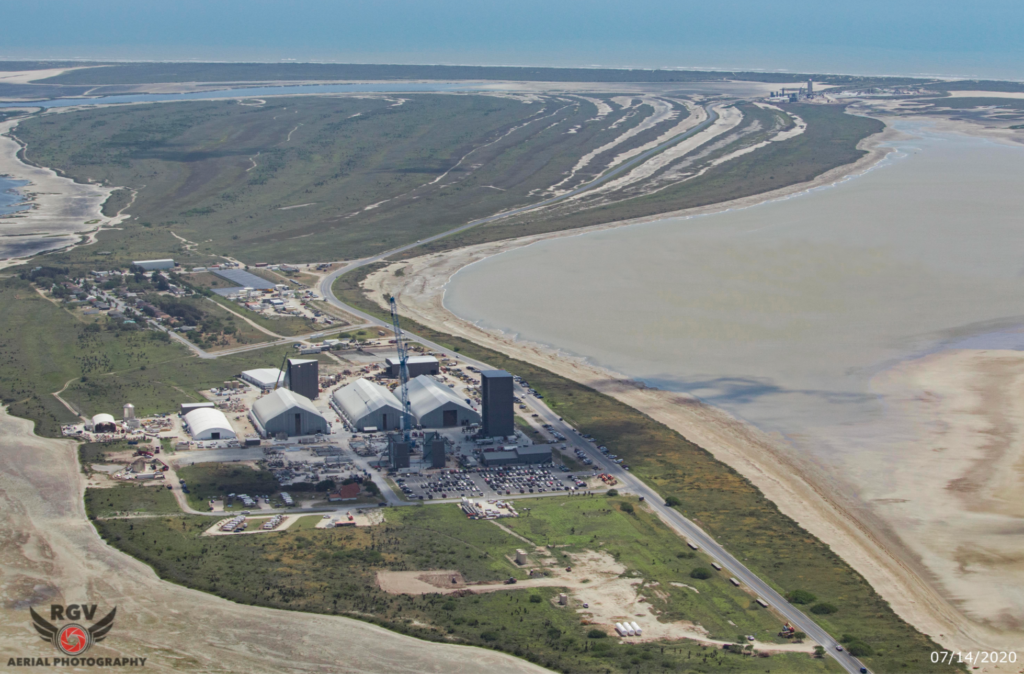 But as when Amazon announced plans to open a second headquarters, a mere expression of interest in an area from Musk can send investors aflutter. Bredeen said that builders and developers are already moving in and preparing for the boon.

“We have a lot of builders and new subdivisions going up,” Bredeen said. “We’re going to get a lot of outside developers coming in and building homes, so that’s a positive for the area.”

Brownsville residents had for years, according to Zavaleta, felt a bit of an inferiority complex and friendly rivalry with the nearby city of McAllen, which is where they have to go to the popular restaurant chain PF Chang’s or larger shopping plazas. The national and global attention has been a source of pride for many locals — and a reason for some homeowners to sit tight while waiting for values to rise — but also a cause for apprehension that the quiet area could soon transform into something they don’t quite recognize.

“If you had told me that we were going to get a Tesla service center a few years ago, I would have thought you were completely crazy,” Zavaleta said. “And now we have one that’s about to officially open.”

Final week to take part in Brokers on Carriers 2021 survey