While having your property chosen can be tough, homeowners can make up to $20,000 a day by letting crews film inside their home, real estate agents told Inman.

Michele Downing, a Compass agent in South Pasadena, works in a part of California that Hollywood film producers have been choosing to depict tree-lined suburbs for decades — Father of the Bride, Back To The Future, Lady Bird and La La Land are just some of the movies filmed on its streets.

Downing herself got a taste of the Hollywood world when, in 2004, her house was chosen for the film 13 Going On 30 with Jennifer Garner. She and her husband earned around $4,000 per day for more than a week of active shooting (film schedules also include prep and strike days) and, almost 20 years later, point it out to friends and colleagues with pride.

“To this day, we still have so many people out in front of our house taking pictures,” Downing said, after explaining that she and her husband continue to live in the same house. “If we see them, they’ll apologize for doing it and we’ll say not to apologize and invite them in.”

As an agent working in the area, Downing often hears potential buyers worry about how frequent filming will affect their quality of life — many worry about privacy as well as the disruption of film crews in the area. But having one’s house used for movie, show and commercial filming is often a source of both pride and passive income for homeowners.

Downing, in turn, tries to make them see the positive sides, of which one of the biggest is the potential to earn extra money, and encourages those who haven’t to sign their home for consideration.

“Not knowing the experience or what it entails, some buyers may be more inclined to see it as a negative,” Downing said. “What I like to do is educate them a little bit more and make it a positive. Once they see it as a chance to earn some extra income, their wheels start turning and they often end up feeling differently.”

Retaining a good relationship with a location scout in South Pasadena, Downing and her husband will occasionally offer their home for commercials and other smaller projects. But as their neighbors are opposed to most filming, they have been doing it much less frequently in recent years. 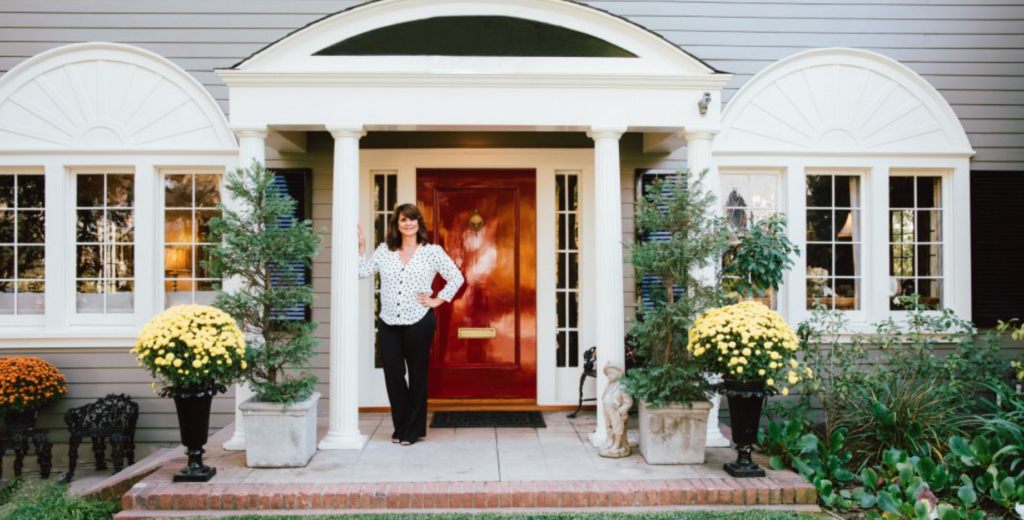 Michele Downing on the set of the film that appeared in 13 Going On 30. Courtesy of Compass.

Ana Cuadra, a location scout for Bell Productions Films in New York, said that there is no particular type of home that is more likely to get chosen. One time, she was working with the crew of a movie starring Bruce Willis and needed something that looked like a run-down New York apartment where criminals could hide out. (To make sure the property had a yard with a chain-link fence and enough space for the film crew and equipment, they ended up choosing a brownstone.)

“It needs to be interesting but not necessarily beautiful,” Cuadra told Inman. “The designers have more weight than the directors sometimes and they are looking at the properties with a different eye. They are looking for nice details, rooms that are easy to light.” 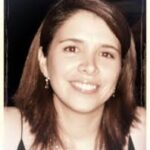 Homes that are large and have many windows are a plus while too many stairs are a tripping hazard and a downside. Prices will often vary vastly — homeowners can expect to get from $2,000 and up to $20,000 per day of filming depending on factors such as type of home and size of the production company. Having a house in a suburb often chosen for filming is also a benefit, although homeowners in a smaller city will have less competition when directors decide to film there.

Cuadra said that, in places like New York and California, many homeowners try to make passive income in this way and location scouts often have hundreds of options to choose from. While it is often a matter of being on a directory and hoping for a call, a good relationship with a scout can be a way to be top of mind whenever new projects open up.

“Sometimes we will have two or three weeks to find it and sometimes we’re getting scripts and need to find a property the next day,” Cuadra said. “We need to be ready and have a huge library of properties to choose from but usually we already know [what we need]. When we read the script, we say ‘okay, it looks like this’ and reach out to the person or institution that we already have relationships with.”

To have one’s home or any other property be considered for filming, owners have several options. They can register it on sites like Reel Locations or LocationsHub and wait for someone to reach out or find a location scout through sites like New York Production Guide or California Film Commission.

Sites like Peerspace, in which budding photographers and videographers can book a space for a quick shoot, have also been popping up lately and allow homeowners to upload the home just like they would for rentals on Airbnb — the pay will likely be less attractive but homeowners are more likely to be chosen. 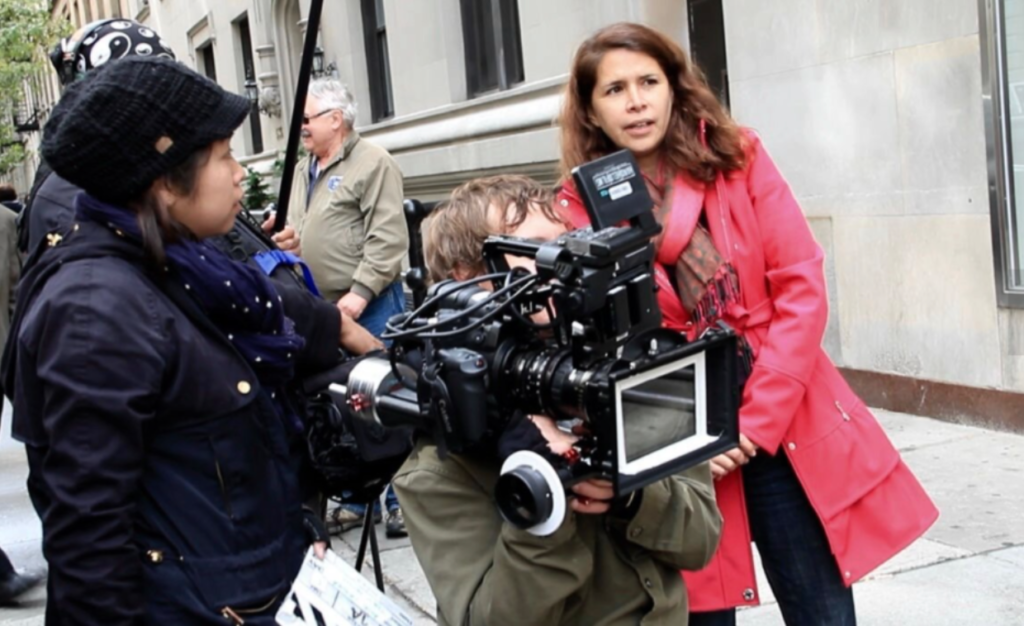 Ana Cuadra on the set of a short film in NYC. Courtesy of Ana Cuadra.

For much of last year, the pandemic has put a halt on most filming schedules and new projects. Cuadra said that work was at a near-standstill until October, when film crews once again started reaching out with assignments.

The pandemic has altered many aspects of the filming process — scouts will often eschew visiting the homes for a pre-check and tour it by video instead while crews are masked and down to the bare minimum. Homeowners will have to accept the increased risk of exposure to COVID-19, but Cuadra said many have still been wanting to do it because they have come to rely on the passive income and felt its loss during the early stages of the pandemic.

“When we first started to get requests from producers again, my first thought was ‘forget it,’” Cuadra said. “Who the hell is going to let a crew into their house? But then I started to get phone calls from homeowners asking ‘Are you guys back to work? I need the money.’”