Few housing markets have taken quite as big a hit during the pandemic as New York City.

Once considered a big draw, small urban condos became a tougher sell this year as city dwellers fled to the suburbs. Cities like Westchester and the Hamptons saw renewed interest as buyers looked for bigger homes, amenities such as pools and gyms, and lots of space for the same price as a swanky Midtown condo.

To lure in city buyers, New York’s developers have been racing to outdo each other, offering everything from major price cuts to lavish gifts including cars and custom-designed office space.

Below, some of the biggest gifts and incentives New York City developers are offering buyers amid the pandemic.

Charlie West, a new 123-unit luxury condominium in Hell’s Kitchen, is offering those who buy one of its $750,000-and-up apartments $10,000 to pick out various home office furniture, décor and technology.

Andres Escobar of Lemay + Escobar Architects, who worked on the building’s interiors, will then design a custom office to their liking — an enticing proposition given how much time many people now spend working from home. 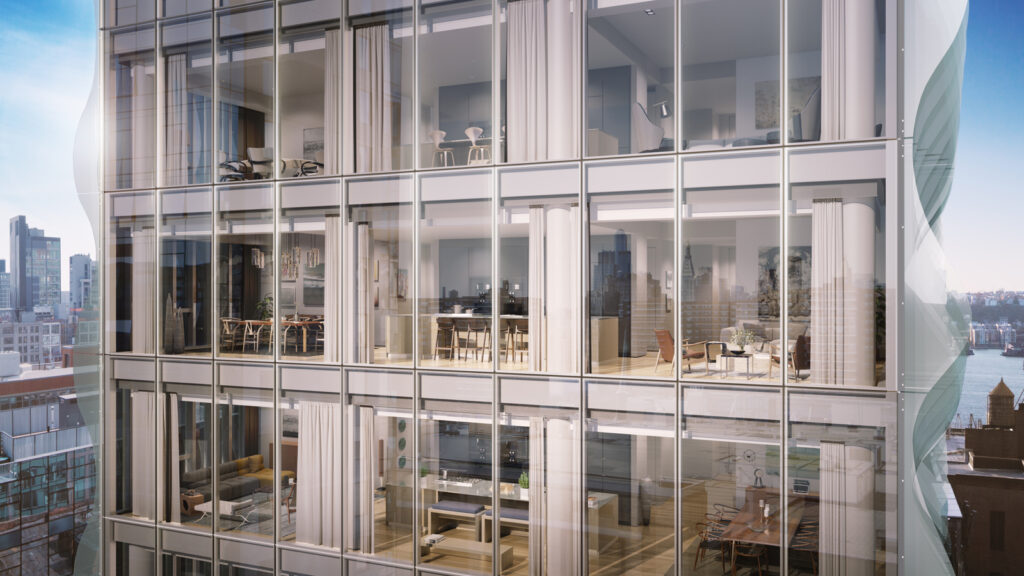 Anyone who’s ever bought a home knows that the down payment or even full price paid in cash is half the battle — the various closing fees, transfer taxes and yearly common charges will also make a dent in the wallet.

To make a purchase more enticing, the developers of The Clare in Lenox Hill and 515 High Line in Chelsea have each offered buyers up to two years of covered common charges (with the apartments costing up to $3 million, this can add up to over $3,000 a year) while covering transfer taxes is practically a given for upscale NYC developments.

New York City parking is notoriously expensive and, even for a condo owner, often ends up costing several thousand in additional annual expenses.

To lighten that load, developers who already own garage space in the building are throwing in a parking spot that would normally cost extra as a bonus. Many buyers now expect these perks and will go from developer to developer to see what they’re offering. Compass agent Vickey Barron once revealed how a buyer negotiated for the developer to pay for two years of Uber rides.

“In a lot of cases parking spots that are worth $50,000 or $60,000, they’ll now just throw it in,” Lahay said. “These things are deeded separately, and when the market recovers in the future, nothing prevents you from selling them to your neighbor.” 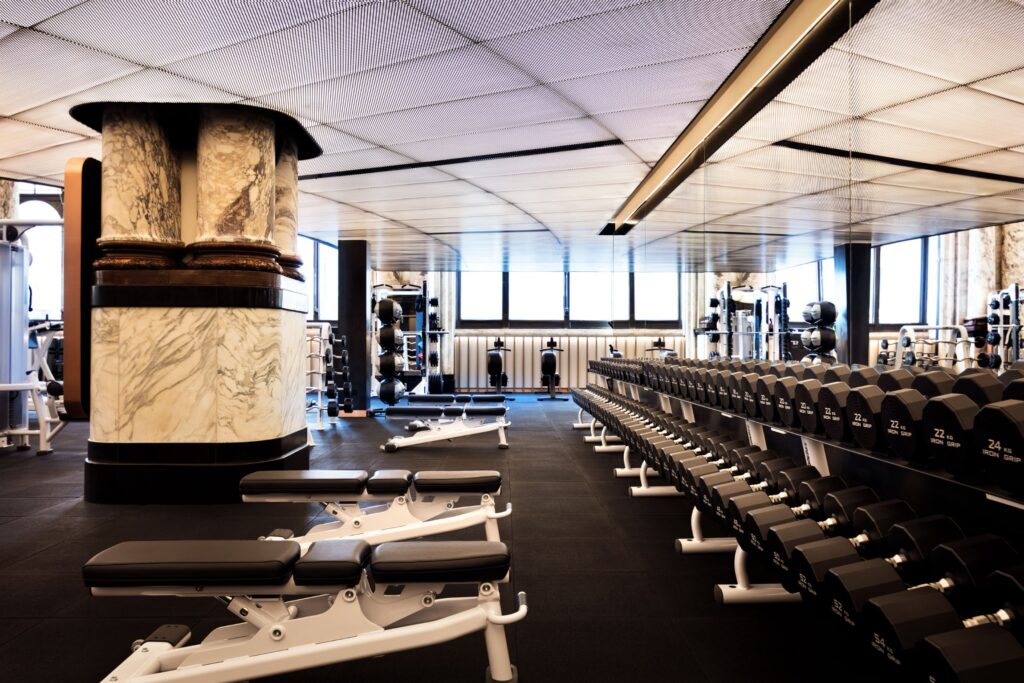 One popular incentive even before the pandemic has been memberships to clubs and gyms that would normally cost thousands of dollars annually.

With condo sales hit hard, developers are now competing to offer various membership to its buyers. The team behind 196 Orchard, where condos start at $1.3 million, are throwing in a one-year membership to Equinox and a $5,000 gift card to Saks for contracts signed before January 12. The Upper West Side’s One West End, meanwhile, has specifically developed a series of socially distant art, exercise and theatre classes for its residents and their children. 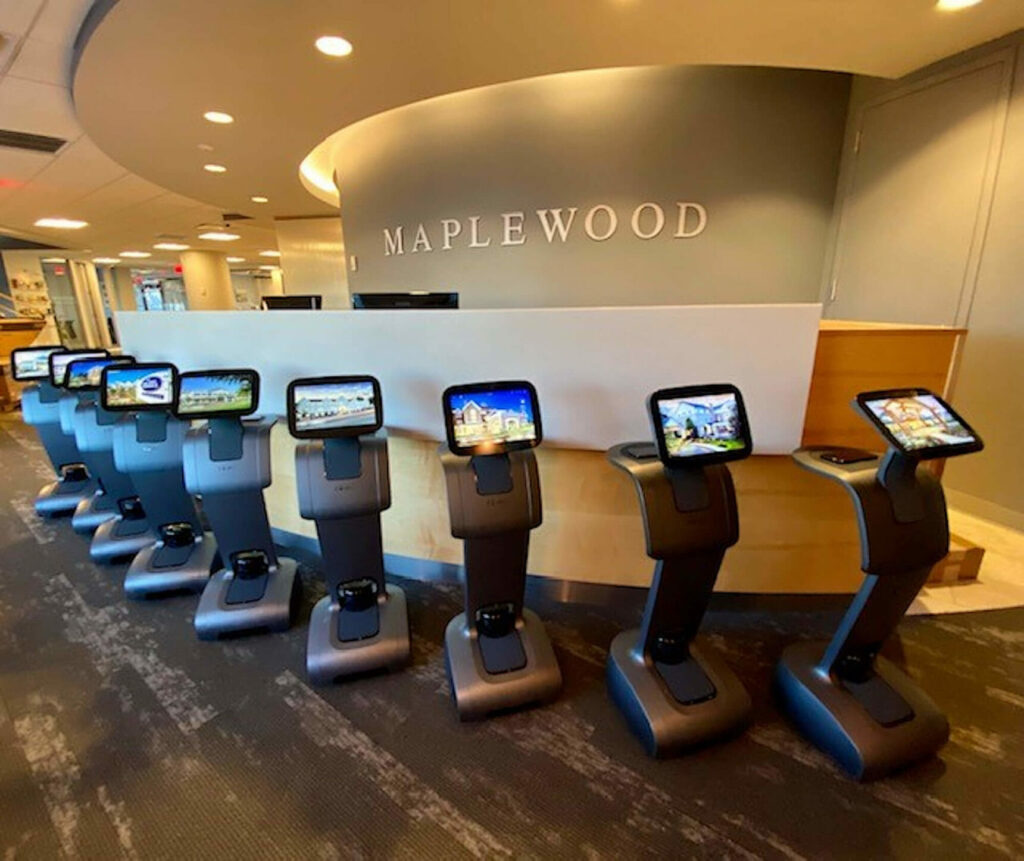 Of course, gym memberships aren’t the enticement they once were prior to the coronavirus pandemic.

To reach out to a population most at-risk of complications from COVID-19, high-end senior living community Inspir Carnegie Hill has invested in a series of personal Temi robots to not only lead small fitness classes but also deliver packages and, when the seniors get lonely, chat with them and serve as a digital companion. 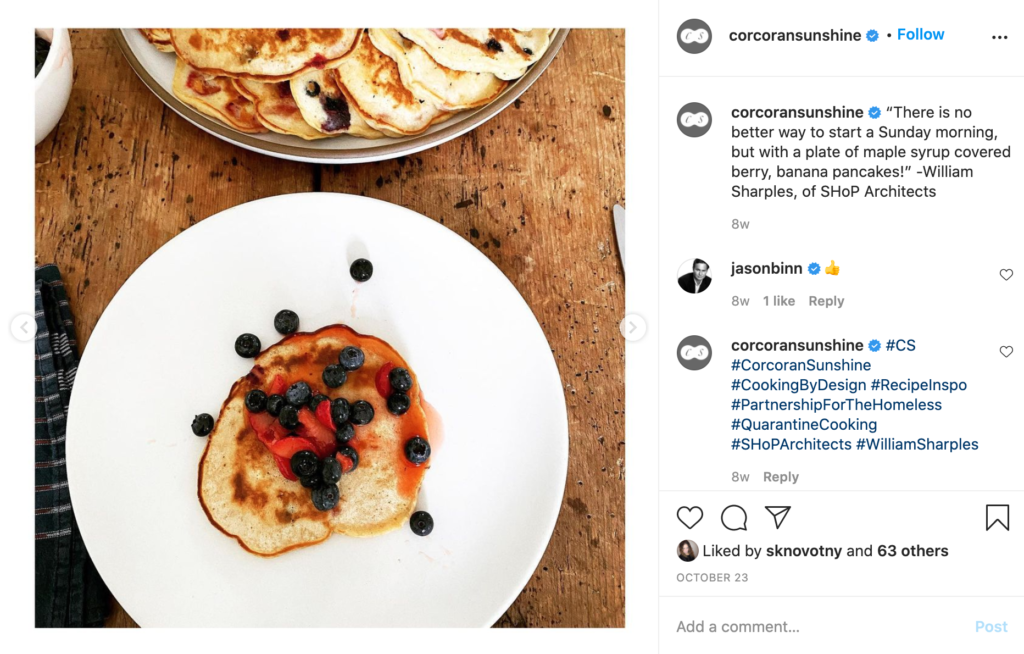 While it’s questionable whether a really good pancake recipe will push someone to drop more than $1 million on an apartment, at least one developer worked out special edible perks to lure in buyers. 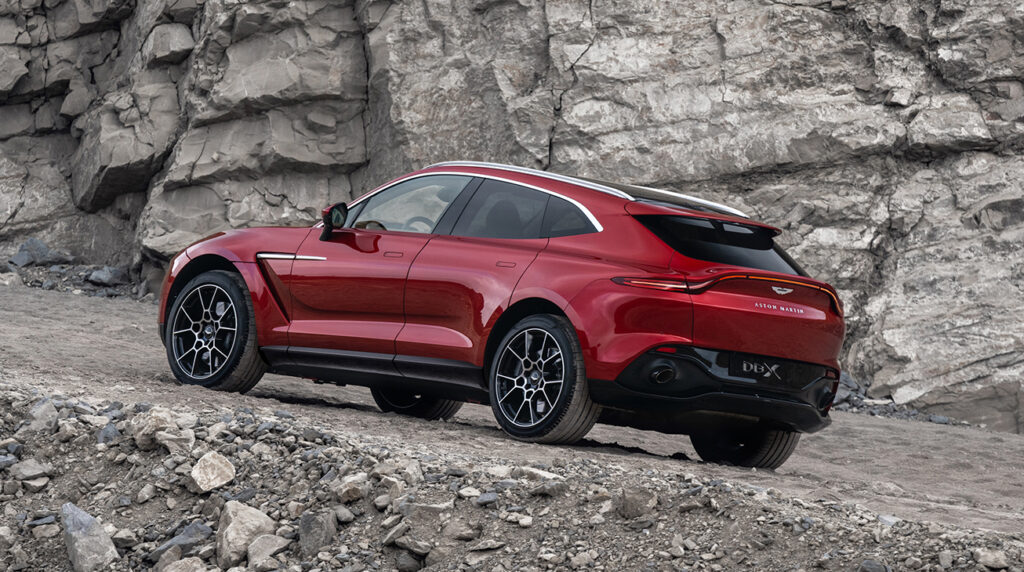 Throwing in a car with the purchase of an ultra-expensive condo purchases certainly isn’t new — one developer in Toronto has been offering condo buyers a BMW with their purchase on and off since 2013.

While sky-high car maintenance prices have made this type of incentive a rarity in New York City, the pandemic has turned that around. As part of a partnership with the developers of the 130 William building in Lower Manhattan, the car brand is giving away a special edition Aston Martin DBX to the buyers of five luxury residences on the 59th and 60th floor.

The only problem? You’ll need between $4 million and $12 million to snag one. 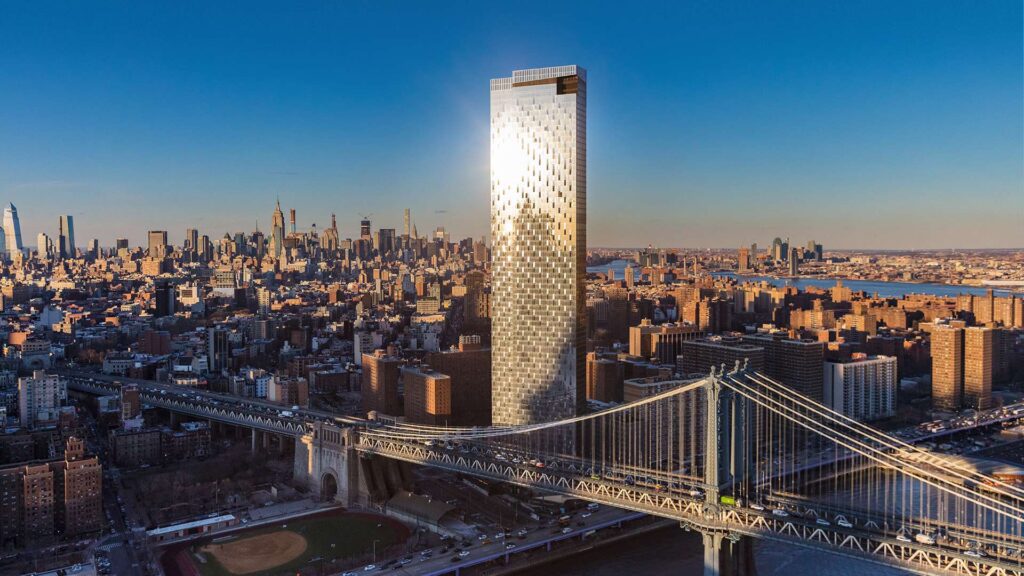 Perhaps the most enticing gift of all is simply a big old discount. And developers have certainly been slashing prices to respond to dropping interest and exodus from the city.

The remaining inventory of One Manhattan Square, an 811-unit building on the Lower East Side completed in 2014 with studios starting at $1.2 million, has been slashed by 20 percent while Columbus Circle’s Fifty Third and Eighth has been offering across-the-board discounts and higher brokers’ commission.

Manhattan real estate prices overall had fallen by 5.3 percent year over year in October, with neighborhoods like Tribeca and the Lower East Side hit even harder.