Danielle Wilkie, who joined Compass in 2019, will serve as central president, a newly created position, to oversee 4,000 agents in markets including Colorado, Texas and Chicago.

Compass is reorganizing its regional leadership structure with the hiring of two new regional leaders and the addition of a dedicated Compass Central region to meet growing demand. The moves come as reports emerged last week that the company had tapped Goldman Sachs and Morgan Stanley as the underwriters of a potential initial public offering in 2021.

Danielle Wilkie, who joined Compass in 2019 as regional president of Texas and Colorado, will serve as Central President, a newly created position, to oversee 4,000 agents in markets including Colorado, Texas and Chicago. Compass’ Texas operation in particular has seen 50 percent year-over-year agent growth and 75 percent year-over-year growth in sales volume, according to a company spokesperson.

“Growth in Texas, Colorado and Chicago drove the need to carve out ‘Central’ as a major region,” a Compass spokesperson told Inman. “As Compass expands to new markets and brings on more agents, having an East, Central, and West organization — and these three fantastic leaders to head them up — will allow us to better support and serve the Compass agent network.”

Wilkie previously served in a leadership role at Craftsy, a design startup that was acquired by NBC Universal. 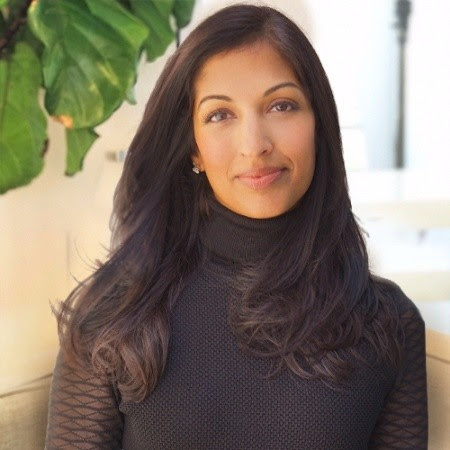 Kamini Lane, who formerly served as the regional president of Southern California, is taking over the role of West President, overseeing the company’s West Coast markets, which include San Diego, Los Angeles, San Francisco, Hawaii and Seattle. Prior to joining Compass, Lane served in leadership roles at Tradesy, a luxury re-sale startup.

Peter Jonas, who had been in the role since March 2018, is staying with the company in a different role, according to a company spokesperson.

Neda Navab will retain her role as East Coast president, overseeing the New York-founded company’s large East Coast presence, a role she’s been in since April 2019. Prior to joining Compass, Neda served as director of urban systems at SideWalk Labs, which is a division of Google.

All three regional leaders came to Compass from outside the real estate brokerage business.

The re-organization and elevation of two new leaders comes amid new reports that the well-funded, ever-growing real estate brokerage is aiming to go public in 2021. According to a Bloomberg report, Compass allegedly hired Goldman Sachs and Morgan Stanley ahead of its potential public listing.

The SoftBank-backed company was valued at $6.4 billion following its latest funding round.

What To Know About Appraisal Gaps