Leaders who want to grow into new regions need to figure out how to export their culture — and where the most fruitful markets might be — brokers said at Inman Connect Las Vegas.

When Chicago-based brokerage @properties was preparing to expand into the Atlanta market, it took a drastic step: A company executive actually moved temporarily to the Georgia city to help bring the new team up to speed.

“He came back with a southern accent,” Natalie Hamrick, @properties vice president of brand growth, said Tuesday during a session of Inman Connect dubbed “A Broker’s Guide to Growth and Expansion.”

The episode highlights the challenges of expanding a real estate brand onto new turf. Such expansions involve not just branding and hiring, but dispersing technology, best practices and — most importantly, Tuesday’s panelists argued — culture. But it can be done, according to both Hamrick and Bryan Drakulich, broker-owner of Reno-based Better Homes and Gardens Drakulich Realty who also appeared on stage Tuesday.

Here’s how Hamrick and Drakulich did it:

Know when to act

“You know when you can’t do much more,” Drakulich said. “That’s when it’s time to grow. The challenge is to take off the hat of working in your business and start working on your business.”

In Drakulich’s case, he said his own team helped him recognize when it was time to act.

“They were the driving force behind it,” he added. “I’m grateful I have a good team around me.”

Drakulich and Hamrick both stressed that culture is key to pulling off a successful brand. In the case of @properties, one way the company — which is one year into a fast-growing franchise effort — pulls that off is by pushing adoption of the company’s various technology platforms. And by getting involved on the ground.

Getting culture can be tricky, with Drakulich noting that “it you don’t do a good job in the first 12 months you’re not going to get to 24 or 36.” In his case, he prefers to expand via mergers and acquisitions because that offers an immediate market presence. However, he noted that such an option also presents cultural challenges because the acquired teams may come in with a totally different mindset.

Drakulich said it simply takes work to bring everyone up to speed. To accomplish that, he meets with potential agents and asks them “point blank if they’re where they want to be.” The idea is that he’s trying to understand what his future agents need.

Hamrick made a similar point, saying leaders who want to expand should “wow them with value, not with money.” 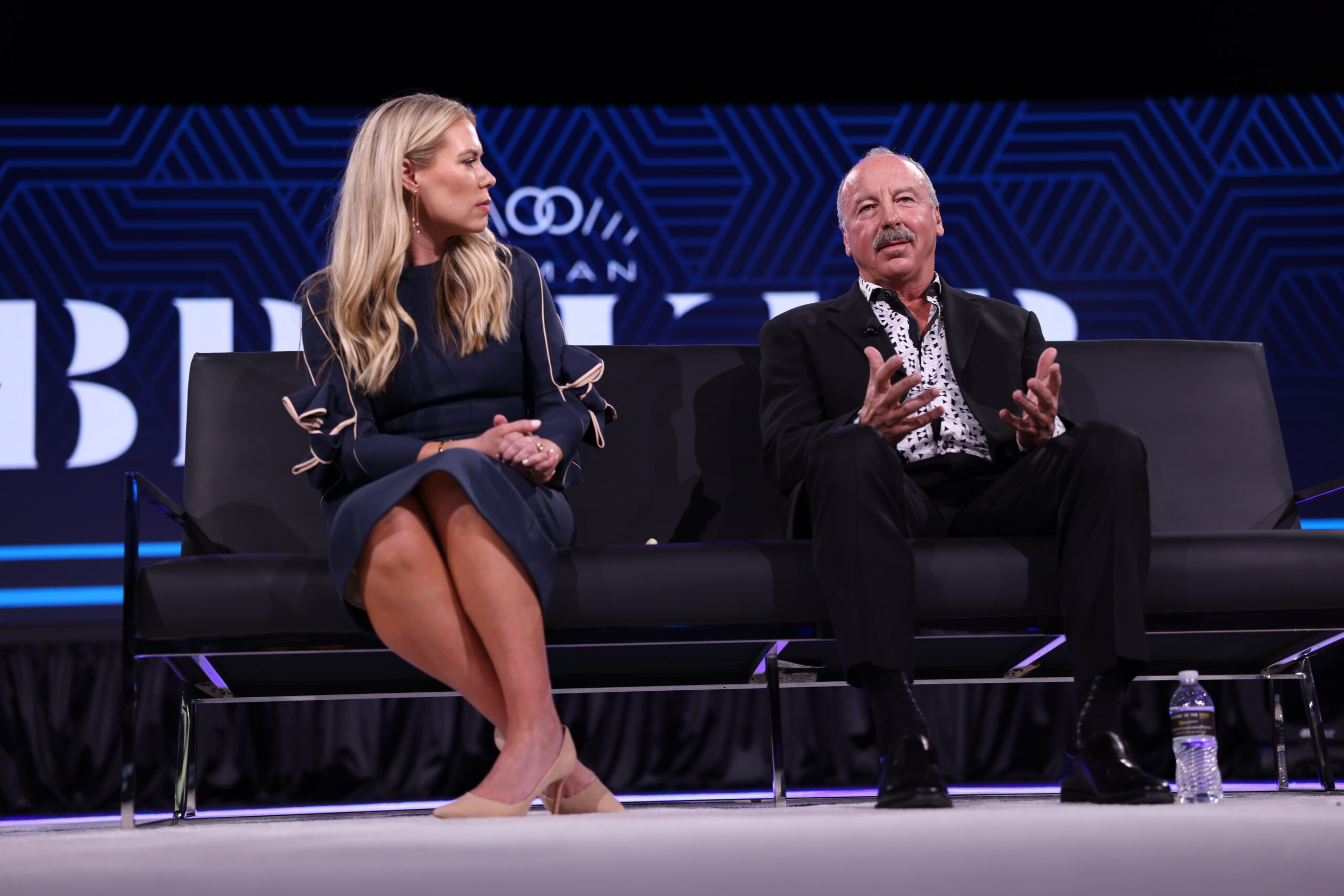 Know where to go

Figuring out how to export a culture is important, but it’s also key to simply find a place to expand into. Hamrick said that in @properties case, the company looks for markets “where the status quo has prevailed for a long time.” She said that was particularly the case when her company moved in Detroit — it was the firm’s first franchise — and the team that opened the office “saw kind of an innovation void.”

Hamrick also suggested starting out local, which has worked out for @properties, which grew in the Midwest before opening an office further away in Texas.

“For our first year of franchise efforts, that’s what we wanted to do,” she said. “Kind of stay close to home base.”

Create Future Closings: How To Keep Tabs On Your VIPs

3 Real Estate Agents Per Home: Is Daytona Beach A Canary In The Coal Mine?

Making it through an income shock