In New York City, there was a fancy penthouse on the Upper East Side.

Not far away, in the Hamptons, a cozy beach-front mansion sprawled over 3,000 feet.

And further south, a home in Palm Beach offered waterfront views and a private dock.

Those were some of the lavish properties of Bernie Madoff, who in 2009 pleaded guilty to running the largest Ponzi scheme in history. On Wednesday prison officials and Madoff’s lawyer confirmed that he had died, while incarcerated, at the age of 82, the Associated Press reported.

Madoff’s final residence was a federal correctional facility in North Carolina, where he allegedly befriended a mafia leader and engaged in a prison yard fight. His path to prison began when he founded a stock brokerage in 1960, then grew that company into what appeared to be an investment behemoth. However, in late 2008, amid the collapsing housing bubble, Madoff admitted to his sons that the company was in fact just a Ponzi scheme. The firm reportedly stole as much as $65 billion from tends of thousands of clients, and in 2010 a judge sentenced Madoff to 150 years in prison.

Madoff’s fall is one of the most infamous and colorful stories from the Great Recession, but even after the man himself faded from public view his opulent real estate empire has continued to capture attention — and in some cases make people money. Here’s the latest available information on the portfolio that Madoff’s house of cards built.

The Upper East Side penthouse

Madoff’s New York co-op was his most famous property because it was where federal agents arrested him, and where he later spent time under house arrest. The government eventually seized the property and sold it off as part of an effort to compensate Madoff’s victims. One of the agents who applied to represent the listing told the Wall Street Journal years ago that when he toured the apartment in 2009 Madoff’s personal items such as an electric razor were still lying around.

The home includes three bedrooms, four and a half baths, and occupies two floors of its 1927 building.

In 2010, the executive behind the Cabbage Patch Kids and his wife bought the house from the government for $8 million. The property hit the market again after the couple’s divorce. It was initially listed in 2013 for more than $17 million, but eventually sold in 2014 for $14.5 million to real estate executive Lawrence Benenson, according to the Journal.

Despite that sale, however, the unit appears to have since lost much of its value; By 2018, the Journal reported that it was worth just over $13 million and today Zillow’s Zestimate pegs its value at about $7.6 million.

To see more photos, visit the most recent listing here.

Madoff’s former home in Montauk, New York, has the distinction of being the only home on this list that is currently for sale. The three bed, three bath property sits on an acre and a half of beach-front property and is currently listed for $17.9 million (Zillow’s Zestimate estimates its value at $16.65 million).

Shortly after Madoff’s fall from grace, Broadway producer Daryl Roth and real estate executive Steve Roth bought the home and completely renovated it, according to Architectural Digest. The current listing adds that French architect Thierry Despont did the remodel in 2011.

The Roths first listed the home in 2018 for $21 million. Since then, the price has dropped twice and the listing migrated from Corcoran to Compass.

Photos of the property can be seen via Compass’ listing page. 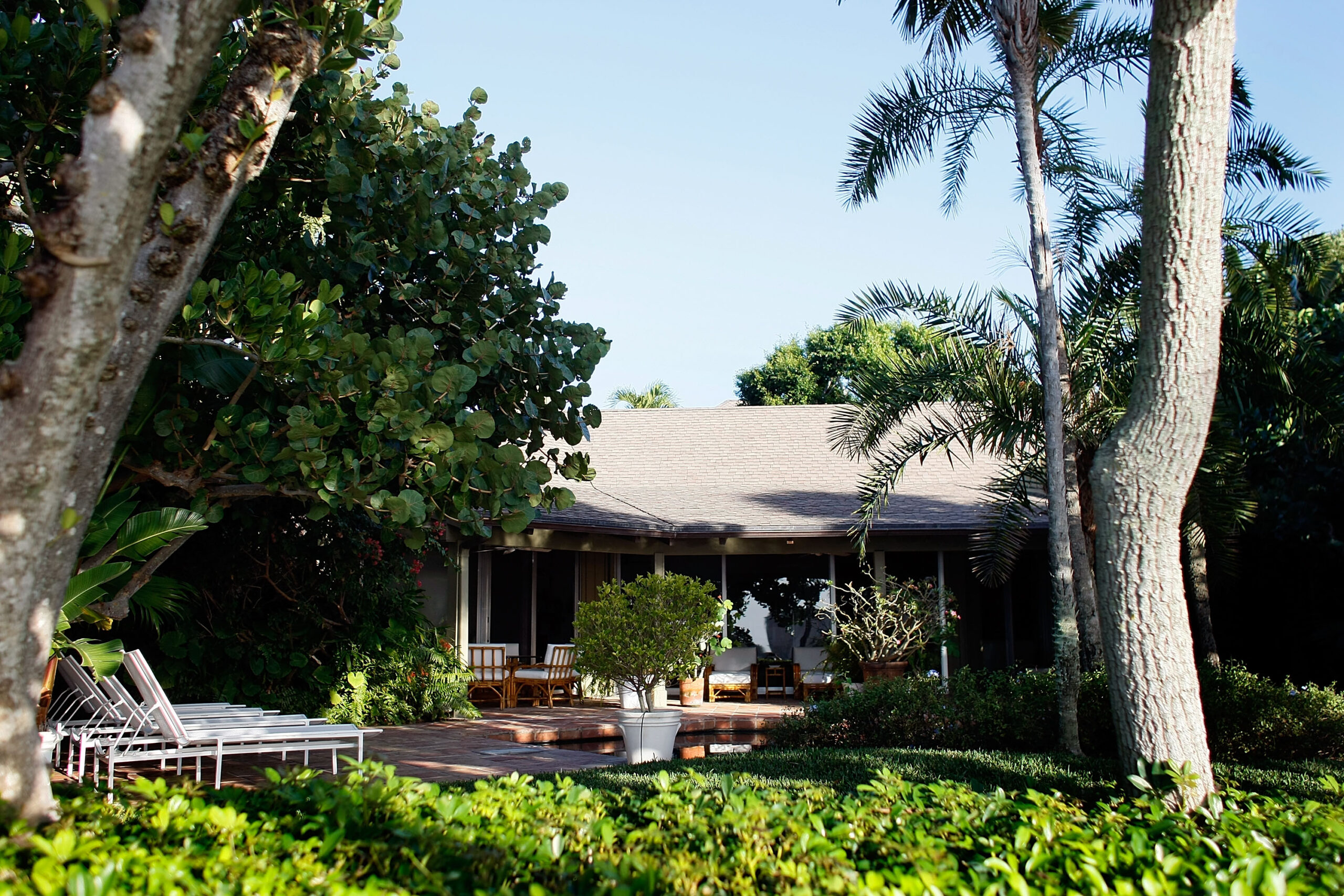 Madoff’s Palm Beach home includes five bedrooms, seven bathrooms, a swimming pool, 22-foot ceilings in some rooms, and private waterfront access. After the government seized the property, it first sold to a trust fund in 2010 for $5.65 million.

The property hit the market again in 2013 and sold for just over $9 million. The buyer was a company, Algonquin Partners LLC, that according to the Journal is connected to Austrian Prince Alexander von Auersperg.

The home’s value is hard to pin down today. In 2018, the Journal pegged it at about $12.1 million. Now, however, realtor.com thinks it’s worth $8.5 million but Zillow’s Zestimate indicates it could sell for as much as $21.6 million.

For more images of the home’s most recent listing, click here. 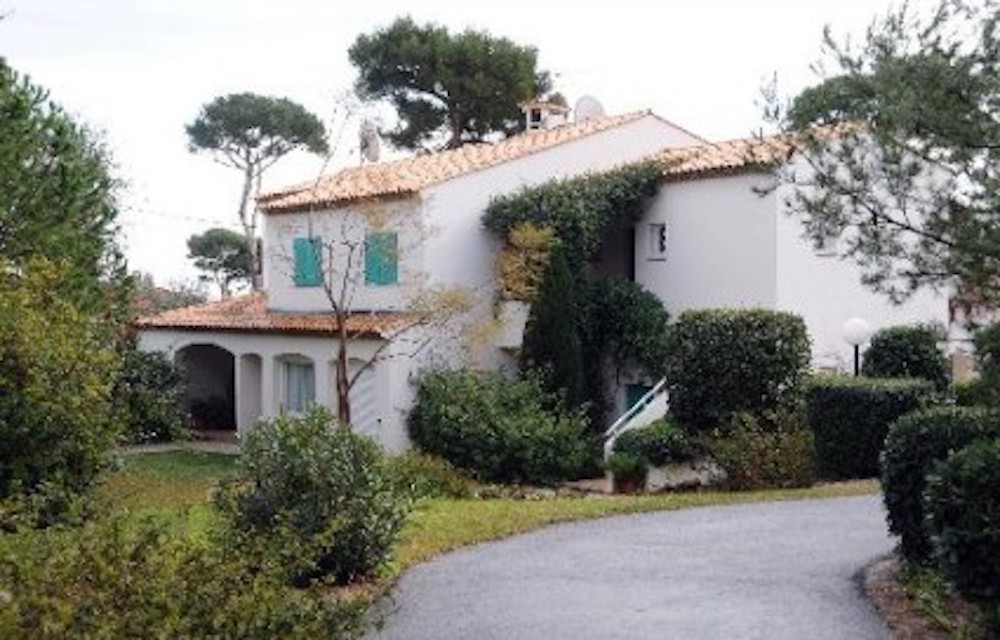 Though it sounds like potentially the most glamorous of Madoff’s former properties, a real estate agent in 2009 described this apartment on the French Rivera as “surprisingly modest,” according to the New York Times.

The unit reportedly includes three bedrooms spread out across 1,300 square feet, and is an upper unit in a luxury development called Chateau des Pins.

Madoff and his wife reportedly bought the property in either 2000 or 2001, the Journal reported. French authorities sold the home in 2009 for $1.3 million and in 2018 an agent told the Journal it would be worth about $1.6 million.

WATCH: Back To Basics 101 — Send Handwritten Notes To Homeowners

Brand Building: How To Turn Real Estate Insight Into Influence