Startup entrepreneur Avi Dorfman has won his eight-year legal battle with Compass, according to a Real Deal report published on Monday. Along with an undisclosed cash settlement, Dorfman is now recognized as a Compass co-founder alongside CEO Robert Reffkin and Executive Chairman Ori Allon.

“We are pleased to have resolved this dispute in a manner that is satisfactory to both sides,” a Compass spokesperson told TRD. “We acknowledge Mr. Dorfman’s work in the early days of Compass as a founding team member of the company.”

Due to the confidentiality terms, neither Dorfman nor Compass are allowed to comment on the specifics of the settlement. However, Dorfman has updated his LinkedIn profile to reflect his newfound status within the brokerage.

“The company has since expanded nationally, raised $1.5B and IPO’d (COMP),” it added.

Dorfman’s dispute with Reffkin began in 2014 after Dorfman claimed the Compass CEO failed to follow through on several promises for his work building the company’s backend using proprietary technology from his now-defunct startup, RentJolt. Dorfman said he also provided in-depth industry analysis, which helped Compass secure $8 million in seed funding from several investors.

“Dorfman’s Redfin analysis was used almost verbatim in Reffkin’s financing discussions with Goldman Sachs, and the technology-enabled brokerage model, touted by Dorfman, became part of Compass’s financing deck to investors,” Dorfman’s court filing stated, according to a previous Inman article. “Indeed, Reffkin acknowledged the importance of Dorfman’s briefings on Redfin to the overall direction of the business.”

Dorfman also said he helped Reffkin develop his agent-centric approach, which has become a lightning rod for the company. “The majority of those who enter this space from a tech perspective do so with the view that brokers do not add any value. . . . This is not the case,” a July 2012 email exchange between Dorfman and Reffkin read. “[T]his is not a business that can be won by tech alone.” 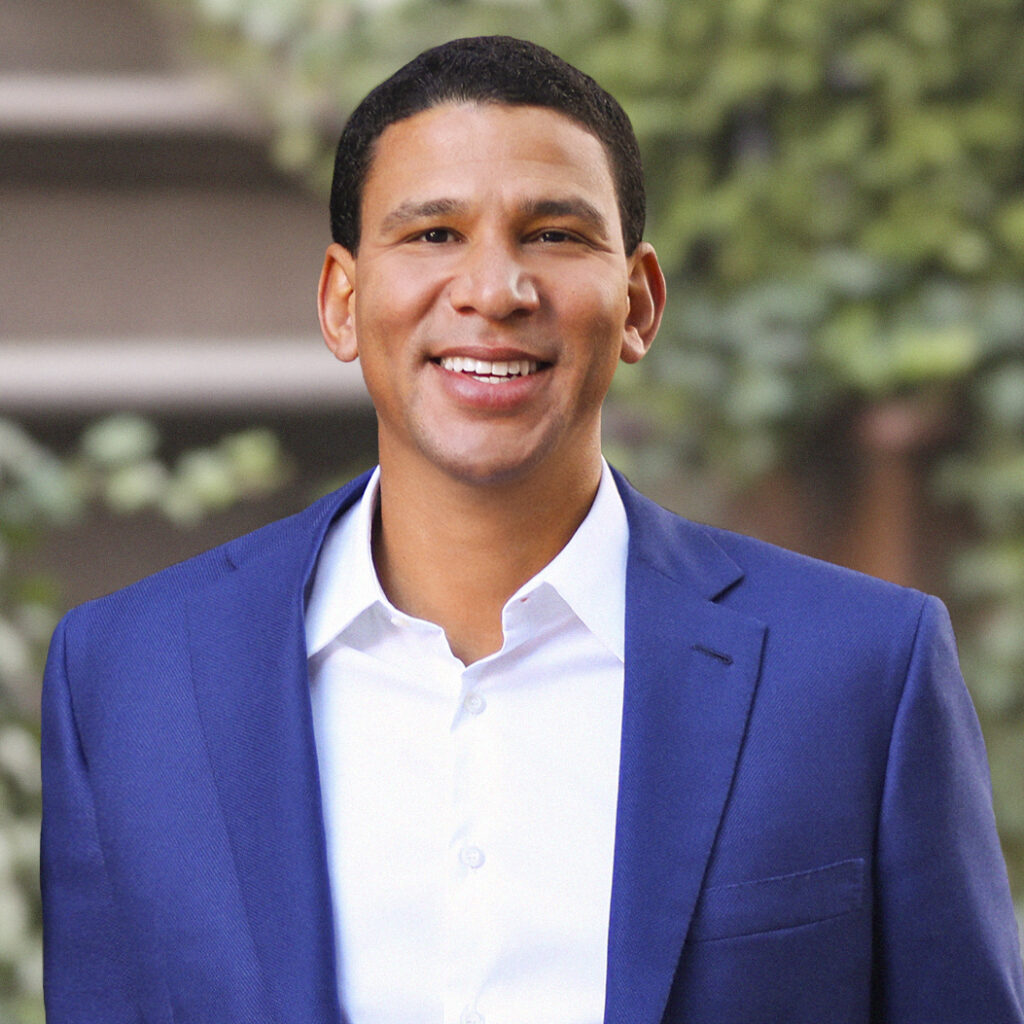 After acquiring seed funding, Dorfman said Reffkin “disposed” him and failed to give him an ownership stake, “founding team member” title, and acquire RentJolt as promised.

Throughout the years, Compass wholeheartedly denied Dorfman’s claims and made several moves to have the case dismissed. However, in 2019, New York Supreme Court Judge Andrea Masley ruled Dorfman’s case could be resolved through a jury trial. “Defendants argue that Dorfman could not have had a reasonable expectation of compensation for his services, which is an essential element for his quasi-contract claims, because he never invoiced Reffkin or otherwise expressly requested compensation,” Masley’s ruling read. “The argument is rejected.”

The case never made it to trial, as both parties reached a settlement in November. TRD said Dorfman likely didn’t receive the $200 million in damages he requested in 2014; however, Compass’ third-quarter earnings release revealed the now-co-founder may have received at least $21 million — a fraction of $224 million to $246 million he would have today based on an ownership stake of 6 to 7 percent.

“A compensation expert for Dorfman argued that as of June 2017 Dorfman was entitled to between 2 million and 2.2 million shares, or roughly 6 to 7 percent of the company, based on Reffkin and co-founder Ori Allon’s stock agreements,” TRD explained. “Based on Compass’ market cap at Monday’s close, the stake Dorfman sought would be worth between $224 million and $246 million.”

“Compass… reported a $21 million legal charge related to the case in its third-quarter earnings last week,” they continued. “The settlement, however, is surely for an amount lower than what Dorfman sought and higher than the $21.3 million set aside in the firm’s recent disclosure, and would be in cash, not shares.”