Short-term rental demand declined 15.3 percent in December, according to a new report by short-term rental analytics firm AirDNA. Simultaneously, available supply also decreased amid a holiday season dampened by spiking COVID-19 positivity rates across the U.S. As a result, overall occupancy rates were up by 5.8 percent year over year from December 2019 for an average occupancy rate of 47.9 percent.

The inaugural report, which will be released monthly for a high-level trend analysis of the market, highlights the continued draw of destination and resort markets for short-term rentals, as well as markets that provide ample opportunity for outdoor activities.

Urban and suburban rentals have seen significant declines in demand, by 55.5 percent and 33.5 percent from the previous year, respectively. Meanwhile, amid a time when outdoor activity has been valued more highly, demand for mountain destination properties increased by 15.5 percent year over year.

“Short-term rentals demand in destination markets is exceeding all expectations,” Jamie Lane, vice president of research at AirDNA, said in a statement. “Nevertheless, supply continues to contract as many second homeowners are keeping their properties for personal use instead of renting them out. Properties that remain on the market are now able to raise their rates due to a lack of available inventory in many high demand rental markets.”

Overall, new bookings were up 10 percent year over year in December, with 70 percent of those bookings located outside of major metro areas. 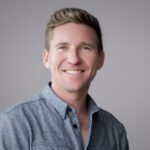 “Markets that provide the opportunity for outdoor adventure drove new bookings in December,” Scott Shatford, CEO and founder of AirDNA, said in the report. “Not surprisingly all three of our top markets for new bookings are near national parks, Glacier, Acadia, and Zion.” 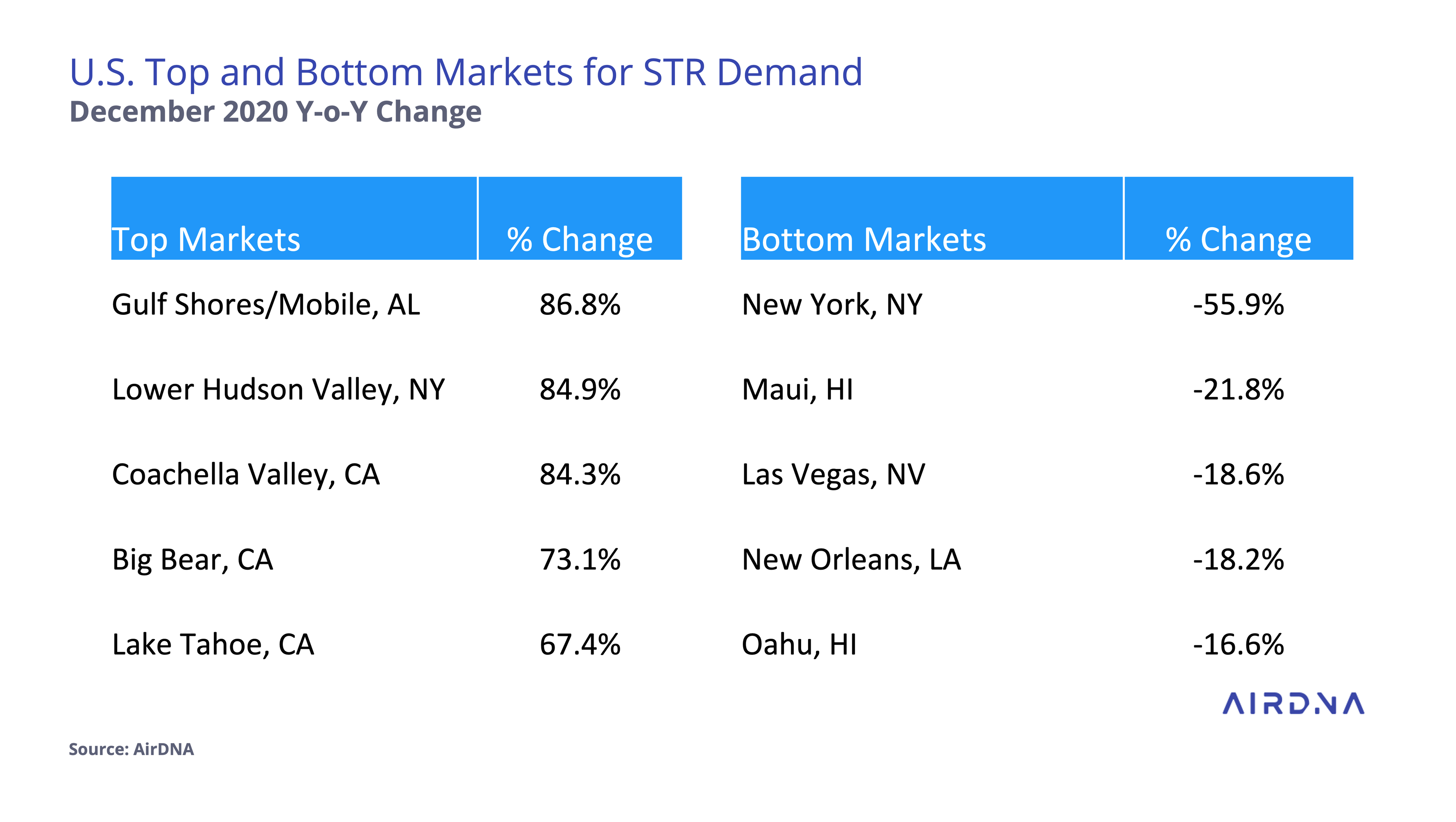 What A Butt Gym Can Teach Agents About Marketing

Get After It! 7 Text Messaging Tips To Better Engage Leads And Clients

Want To Be Better At Prospecting? 10 Traits And Strategies To Adopt

Smart Home Tech: What Are The Best Smart Thermostat Options?

The Catch-22 Behind The Path To Profitability for Compass

Revealed – how many policyholders became uninsured or under-insured during COVID

Get After It! 7 Text Messaging Tips To Better Engage Leads And Clients