The Department of Housing and Urban Development on Monday announced it had prevailed in expanding flood insurance choices for homebuyers with Federal Housing Administration-insured mortgages.

Two years after filing a proposal to solve years of legislative back-and-forth about the National Flood Insurance Program, the Department of Housing and Urban Development has prevailed in expanding flood insurance choices for homebuyers with Federal Housing Administration-insured mortgages.

“Today, HUD is increasing the flood insurance choices available to individuals and families with FHA-insured loans in areas that [Federal Emergency Management Administration] has designated to be at special risk for flooding,” HUD Secretary Marcia L. Fudge said in a prepared statement on Monday. “Flood insurance is required to ensure families and individuals are prepared if disaster strikes. Increasing consumer options for this important protection is one way we are building more resilient communities in the face of climate change.”

In November 2020, HUD filed a 22-page proposal that called on the FHA to allow homebuyers who purchase single-family homes in FEMA-designated Special Flood Hazard Areas (SFHA) to purchase private flood insurance that would protect homebuyers from a lapse in the National Flood Insurance Program (NFIP) and possibly lower flood insurance costs through increased competition.

Now that the proposal has been approved and published in the Federal Register, starting Dec. 21 FHA will require that lenders provide detailed flood insurance coverage information when electronically submitting mortgages for FHA insurance on properties in SFHAs. The data that’s collected will allow FHA to analyze flood insurance information on mortgages in its portfolio at a more granular level than has been possible previously, HUD said. 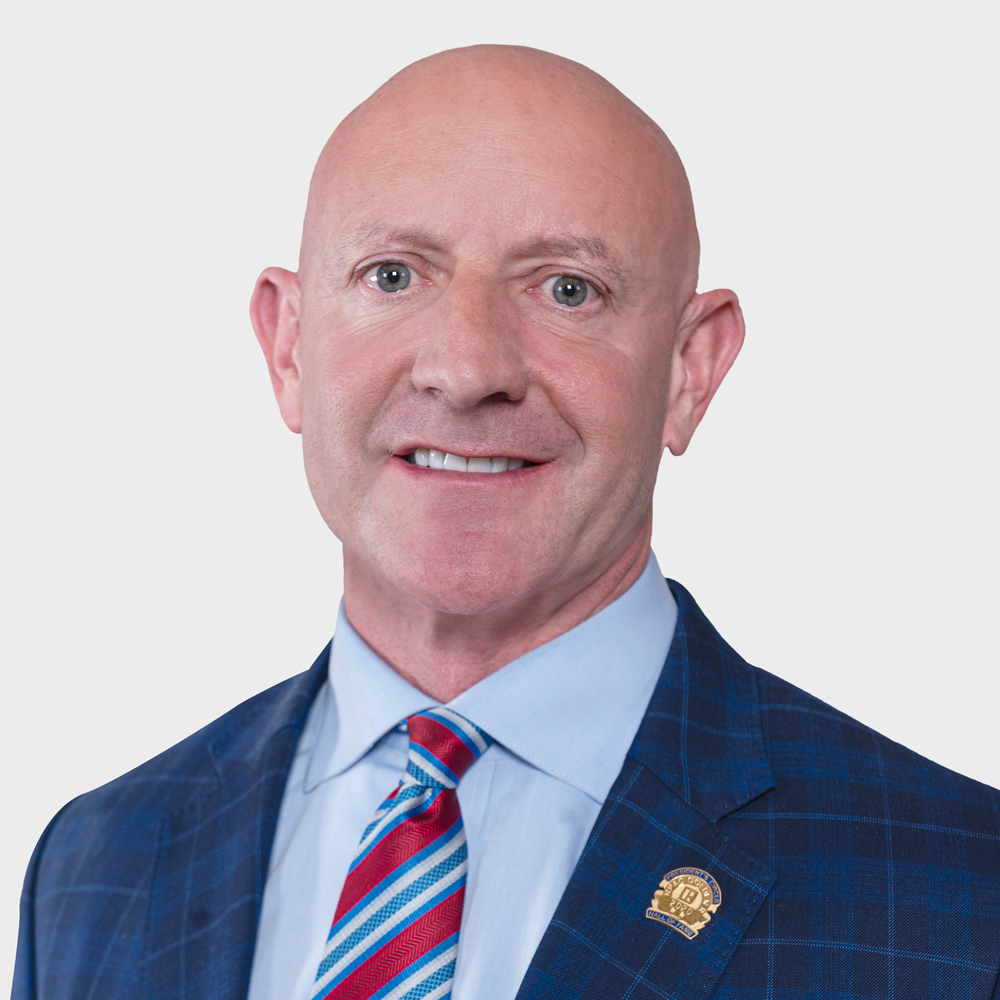 National Association of Realtors President Kenny Parcell praised HUD in a statement Tuesday morning, calling it a “victory for consumers” in the face of increased flood risks.

“The National Association of Realtors applauds HUD for issuing the FHA final rule opening the door to private market flood insurance options in addition to the National Flood Insurance Program,” he said. “The new rule is a victory for consumers, for choice, and for flood coverage that will protect more borrowers and property from the number one natural disaster in the United States.”

“NAR has long advocated for an updated rule to address an inequality with conventional borrowers, and this action will increase the flood insurance choices available to FHA borrowers,” he added.

HUD’s rule change is part of a greater initiative within the Biden Administration to create a more resilient national infrastructure in the face of climate change. On Oct. 15, the White House published a 40-page climate-risk review that examined the impact of more frequent floods, wildfires and other extreme weather events on the U.S.

One of the review’s findings said the FHA, Veterans Affairs and U.S. Department of Agriculture will need to update their loan terms, underwriting standards, and disclosures in the near future to properly reflect the danger climate change poses to homeowners — especially those in minority and lower-income communities.

“This year alone, extreme weather has upended the U.S. economy and affected one in three Americans,” the review read. “Extreme weather has cost Americans an additional $600 billion in physical and economic damages over the past five years alone.”

“Climate-related risks hidden in workers’ retirement plans have already cost American retirees billions in lost pension dollars,” it added. “Climate change poses a systemic risk to our economy and our financial system, and we must take decisive action to mitigate its impacts.”