The pandemic’s effect on the real estate market has been quite the opposite of what many experts feared at the start of the outbreak — as inventory dwindled, home prices and sales both soared in 2020.

According to the latest numbers from Redfin, the national median home sale price rose 14 percent year over year to $330,500 while the number of sales rose by 20 percent in 2020. Such high home price growth has not been observed since 2013, when it was 14.5 percent at its highest in July, while sales numbers are not far from the yearslong high set last October at 25 percent.

Despite widespread unemployment and uncertainty surrounding the pandemic, record-low inventory is the primary driving force behind this type of ultra-competitive market. New listings are down 17 percent from December and 6 percent year over year, while active listings (the number of all homes for sale in a given month) were down 24 percent in 2020.

The median home for sale stays on the market for 34 days (down from 57 at this time last year), while the months of supply is at a historically low 1.6 percent.

“The imbalance between supply and demand reached a new high in January,” Redfin chief economist Daryl Fairweather said in a prepared statement. 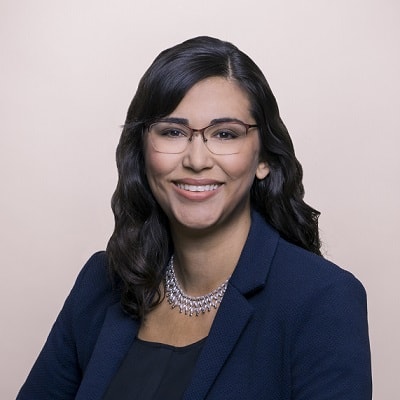 “Buyers were eager to make offers and make them quickly to take advantage of historically low mortgage rates while they last. But many homeowners who want to move feel stuck with limited options of homes to move to, frustrated about homes finding buyers within hours of hitting the market and defeated after repeatedly losing out in bidding wars.”

All major cities in the United States saw its home prices increase — some dramatically (29 percent in Camden, New Jersey, and 26 percent in Allentown, Pennsylvania) and others moderately (3 percent in San Francisco and 5 percent in New York).

In keeping with the professional exodus out of expensive coastal cities during the pandemic, cities such as San Francisco and San Jose saw the largest numbers of homes put on the market while cities like Salt Lake City and Allentown saw their their active housing supply cut by 66 percent and 55 percent, respectively — a situation that led to uncharacteristic bidding wars in many places.

“People who are committed to finding a home this season should plan for the harsh reality that they may need backup homes in mind when they go on a home tour and when they submit an offer, or be prepared to wait weeks or months for another ideal home to hit the market,” Fairweather said.

360 Tour Provider Peek Has Big Plans For The Industry