Zillow has spent the past three years completely transforming itself as a company, investing heavily in the growth of its Zillow Offers business, a key cog in the creation of a more frictionless real estate transaction.

Behind the scenes and outside the C-suite, there are key leaders overseeing the core teams that are driving Zillow’s shift to what CEO Rich Barton calls “Zillow 2.0.”

Here are some of the names to know and people to watch as Zillow continues to grow at a rapid pace, in terms of market cap and the general size of the company.

Daimler has been ascendent at Zillow. In the nearly 10 years she’s spent with the company, she seems to keep collecting new responsibilities, from running its New York City-based listing portal StreetEasy — which she still does — to completely overseeing the company’s Premier Agent advertising business — which she also still does.

Now she’s the company president, serving directly under Chief Operating Officer Jeremy Wacksman, in a role that has her overseeing the company’s newly integrated product team as it seeks to create a completely new real estate experience.

Daimler’s role sits at the nexus of all the company’s core functions like Zillow Offers, Premier Agent, its growing mortgage business and every step of the process in Zillow’s quest for “one-click nirvana.”

“[Daimler] is an important and deeply influential voice in the real estate industry and a highly respected leader within the company, for good reason,” Barton said in a statement when Daimler was promoted earlier this year. “She has a track record of driving great results and keeping a relentless focus on our customers and our partners.” 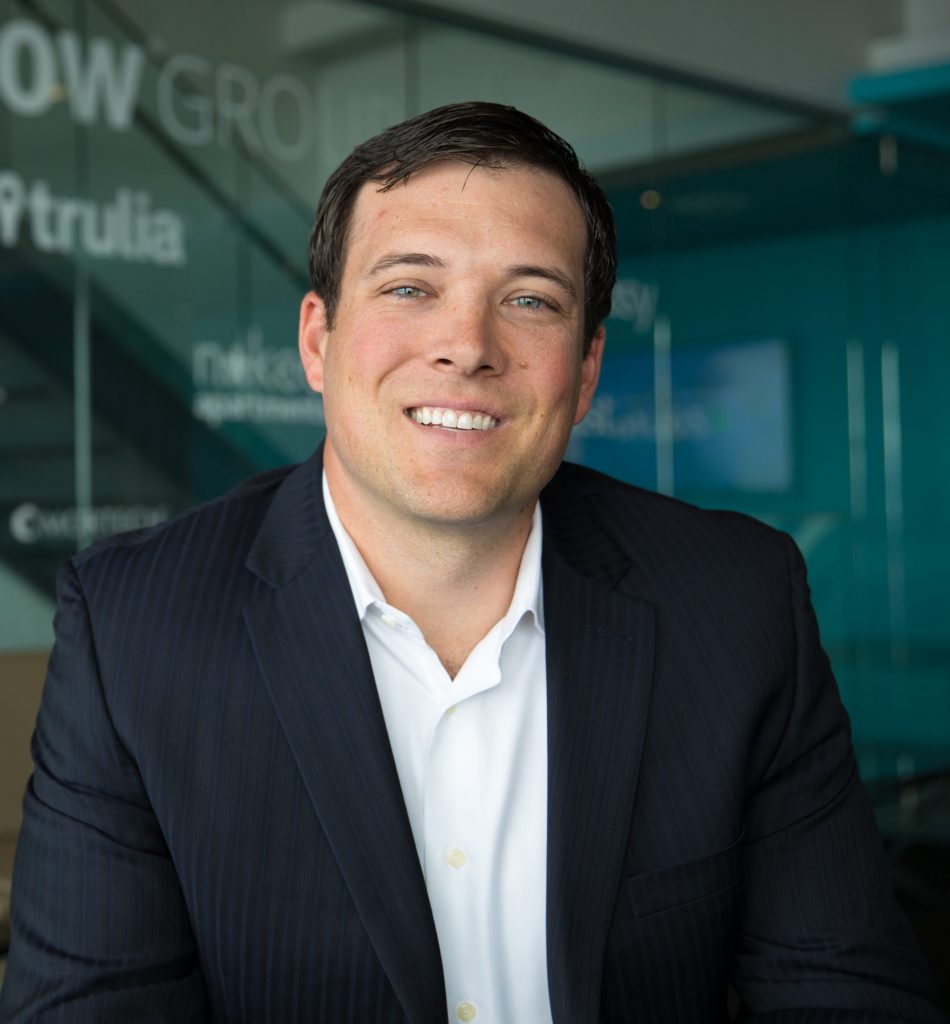 Swift joined Zillow in 2018, as the company was beginning a seismic shift and launching its Zillow Offers platform — which was then called Instant Offers and being run out of a co-working space in downtown Phoenix, Arizona.

In just three years, the company’s iBuying segment has exploded, reaching 25 markets and pushing company revenue over $1 billion in some quarters. While the segment hit a snag in the early days of the pandemic, it is on its way back to being a core part of the business.

Swift, according to Zillow, is responsible for the development and implementation of field operations, central renovations, transactions and investment teams for Zillow Offers, all of which are key functions of the company’s homebuying and selling business.

“Josh has quickly established himself as trusted leader and industry expert in the short period of time he’s been at Zillow,” a spokesperson for Zillow told Inman. “He believes homes mark chapters of our lives, and in close partnership with industry leaders, is invested in creating a more seamless experience for our shared consumer, together. The challenges of moving should never prevent homeowners from starting their next chapter.” 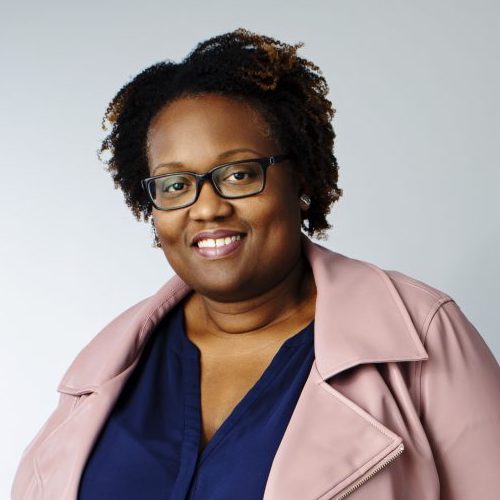 Russell joined Zillow in 2015 after serving as the deputy assistant to President Barack Obama, a crucial role in which she was a key decision-maker for the president on urban affairs, economic opportunity, nutrition and reproductive health, according to Zillow.

And while her first focus was government affairs, Russell now sort of does it all at Zillow, including a key role in Premier Agent oversight. She leads a 100-plus person organization that is responsible for the strategies that build and maintain the company’s partner network, a role she started in 2020.

With a new president in office — and one whose time in the Obama White House overlapped with Russell’s — the government affairs roles for the real estate tech company has never been more important, so Russell also expanded her role to include, once again, again overseeing Zillow’s government and community relations team in 2021.

Already, this year, Zillow has been vocal on key political topics, like condemning the January 6th assault on the U.S. Capitol and vocally supporting the Biden stimulus package. Zillow also launched a political action committee for the 2020 campaign cycle and entered the year with its coffers full and a war chest of more than $170,000 for campaign contributions. 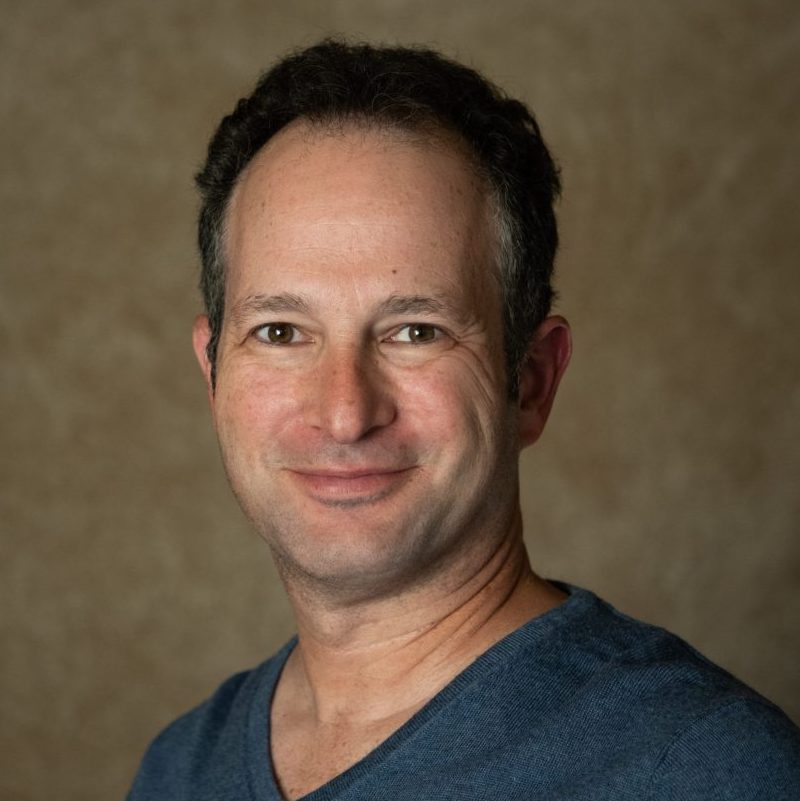 Weisberg and his team of 80 data scientists, engineers, designers and product managers are building fuller, better digital experiences for consumers that use the nation’s most visited real estate portal for home shopping.

A richer, fuller digital home search platform has become even more important in the past year, as COVID-19 has accelerated technology trends in the real estate industry, raising consumer expectations for the digital experience.

In the past year, the company has rolled out its own proprietary 3D touring platform, for example, with digital interactive floorplans. Weisberg’s team is continuing to use artificial intelligence and computer vision technology to continue to build products for the digital home shopper.

Prior to joining Zillow, Weisberg, who has been in the digital imaging technology space for 27 years, held leadership roles at both Microsoft and Apple. 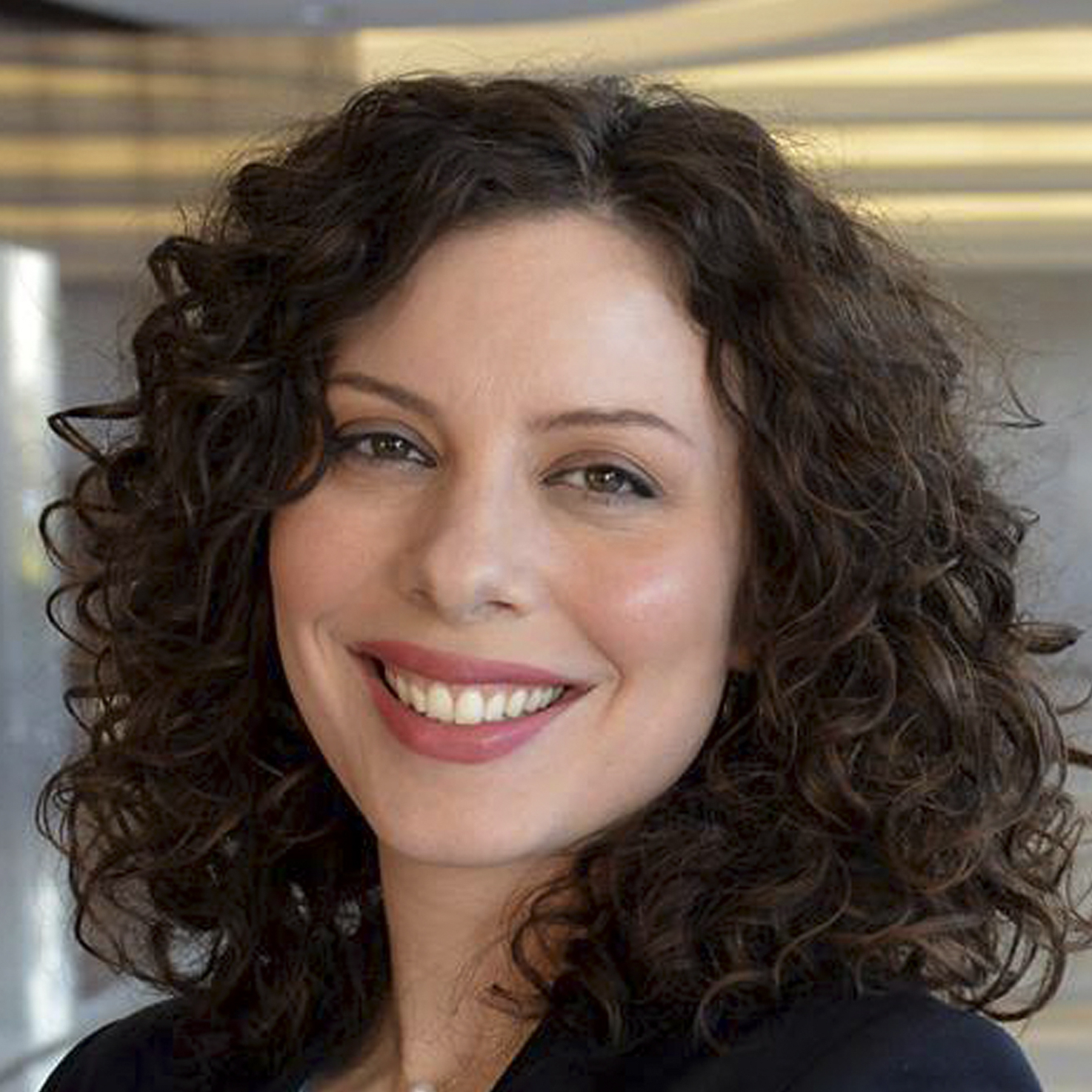 It’s been a big 12 months for the Zillow brand. #Zillowing became a thing, the company won the Super Bowl weekend ad contest without actually running an ad thanks to a racy, viral Saturday Night Skit and many began using the home search tool as a social network alternative to doomscrolling.

In her role as the vice president of corporate relations, Adamski is responsible for how Zillow tells its company and brand story both internally and externally, which is a tall talk for a brand that needs to manage its reputation and build credibility from both an industry-facing perspective and a consumer-facing perspective.

It’s a task that will become increasingly more crucial and difficult as Zillow balances raising the profile of growing its iBuyer business – which is essentially a new industry from a consumer-facing perspective — while keeping its Premier Agent clients happy.

Put Your Listening Skills To The Test! 10 Ways To Be A Better Listener