To indie or not to indie? That’s the question independent brokers Kofi Nartey, Terrence Murphy and Sarah Richardson answered for the Connect crowd during Wednesday’s Indie Broker track session.

Each broker said the choice to go independent is something that shouldn’t be taken lightly and depends on several factors including how much you’d like to scale your business, the markets you’d like to serve, leadership and management skills, and the willingness and ability to build a team and brand from scratch.

“If you’re a broker-owner, and you don’t feel innovative, and you don’t feel confident interviewing tech, and it just feels very, very overwhelming, I think franchising could be a really good solution for you,” explained Richardson, the CEO of Tru Realty in Arizona. “The franchisor has taken all of that thought out of it, and really helped you grow a business.”

Murphy said his journey to independence started eight years ago after he left Keller Williams to start TM5 Properties, a luxury brokerage in the heart of College Station, Texas. Since then, TM5 Properties has grown to 65 agents who have transacted nearly $1 billion in sales volume. 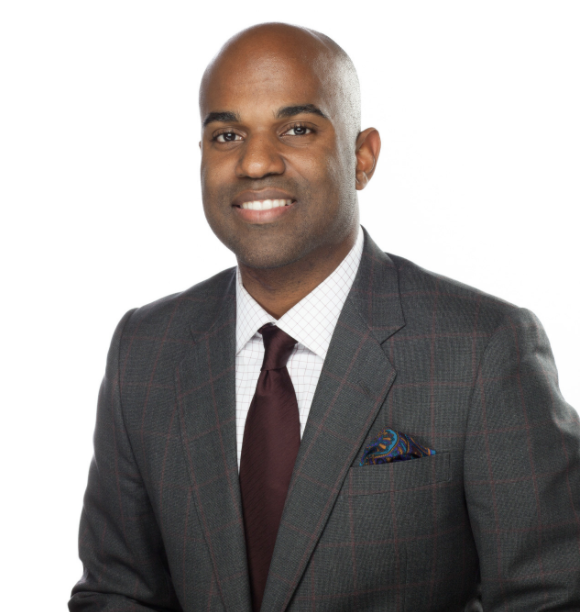 “I was just an individual agent. I wanted to be able to pivot and be more nimble,” Murphy said of the decision to leave KW. “With independence, the value that I see is if you have the entrepreneurial mind, you really understand who you are, are able to do research, and really try to pivot and create a local value proposition, you can grow.”

“That’s what being independent has given me,” he added. “It also gives me a footprint to expand, and we’re getting ready to expand throughout the state of Texas and find expansion partners.”

For Richardson, her real estate journey started in 2008 as a commercial real estate agent-turned-investor who fixed and flipped properties. After becoming frustrated with agents and brokerages who didn’t understand “assignments, nominations, off-market transactions, and the velocity of off-market deals,” Richardson decided to start Tru Realty.

“Tru Realty really started as an investment-based brokerage, and I realized very quickly that I was doing the job for other agents when I was listing my own properties,” she said. “They didn’t know how to advocate, they didn’t know how to negotiate, [and] they really didn’t even know what’s in the contract.”

“So I realized that there was a window of opportunity to really legitimize Tru Realty and make it more of a brokerage that held agents’ licenses,” she added. “We’ve been focused on that ever since, and now we’ve got 125 agents statewide, three Valley-wide locations in the Phoenix market, and we’re definitely growing throughout the state.” 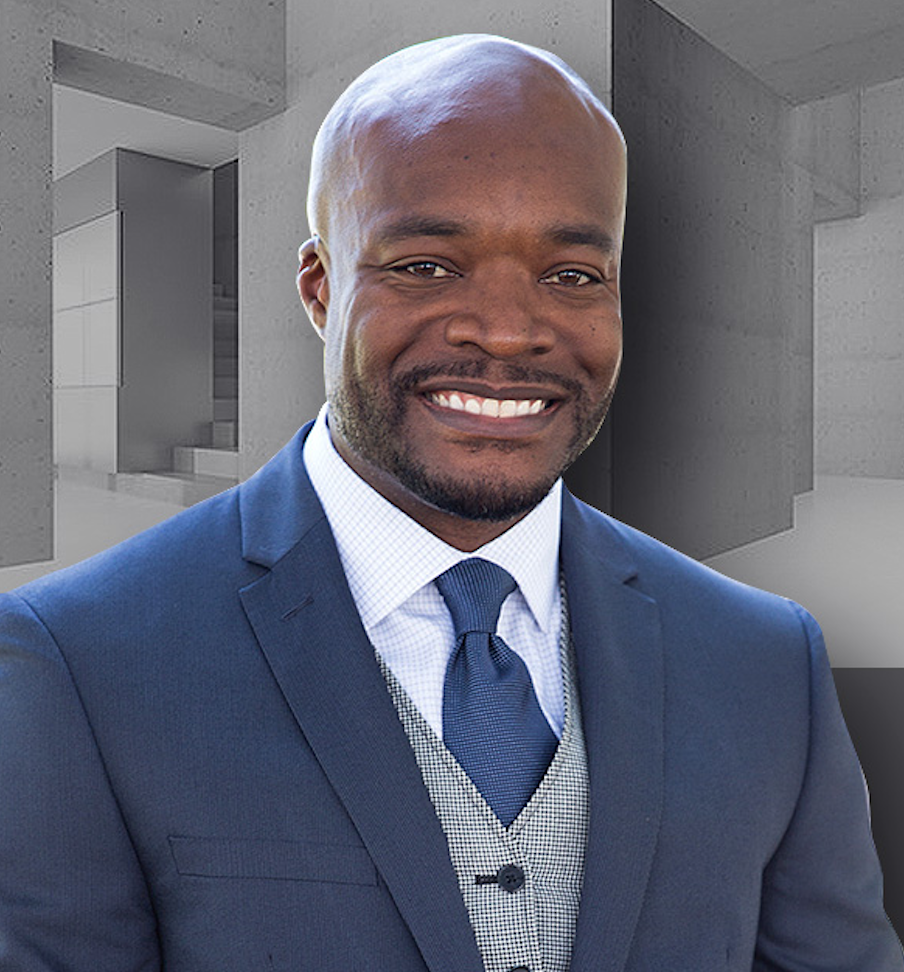 Although Murphy, Richardson, and session moderator Kofi Nartey have found immense success in the indie brokerage space, they said it’s a difficult journey that requires plenty of teamwork — the opposite of what some agents may think going solo is like.

Richardson said learning to delegate tasks has been one of the biggest keys to her success and has enabled her team to expand beyond residential and enter property management, and commercial, wholesale and luxury real estate.

“I have a leader that leads every single one of those divisions on behalf of Tru Realty because there’s no way I could effectively manage each one of those divisions,” she explained. “We’ve selected people that are experts in the area to help lead and guide and they’re almost a resource for other new agents or agents just getting into real estate.”

In addition to building an all-star team, Murphy said establishing systems is a crucial step in creating a brokerage that’s stable and scalable. If you’re unsure about where to start, he suggested interviewing multiple independent brokers and reading real estate sales books, such as Gino Wickman’s Traction.

“If you’re an individual agent, and you always feel like you’re all over the place, not having that franchise framework may not be the way to go,” he said. “For me, I love the journey of building stuff, and being an athlete, whatever you achieve tomorrow, you want to be better. So I just like the process of it.”

Next, Richardson, Murphy and Nartey said company culture and finding the right agents and staff members is the tipping point between a successful independent brokerage and one that’s on the road to failure. Richardson said the No. 1 mistake is being too lax with hiring standards and focusing on quantity over quality.

“Some of the challenges we’ve seen is really getting an agent to see the value in not a big box brokerage,” she said. “So in the beginning, you just want anybody with a pulse, anybody you think can sell real estate.”

Richardson and Murphy said it’s important to resist the urge to hire every agent, and instead think of the work experience, work habits and philosophies, personalities, and goals an agent has and how it will fit with your company culture.

“I’m an overachiever, I want to compete with everything, and I’m looking for people that have that same mindset,” Murphy added. “We’re really bringing in competitive hungry people, no matter their experience, no matter their age, no matter of background, and really training them to be top producers.”

Lastly, all three brokers said broker-owners must commit to innovation and investing in creating a tech stack that will enable their agents to focus on what’s most important, which is serving buyers and sellers. Richardson and Murphy said they have a painstaking process for choosing third-party vendors and enjoy the freedom to switch vendors if something isn’t working.

“I’m always networking with other broker-owners, and wanting to know what are the best things they’re using, and being independent, you can pivot out of certain agreements, right?” Murphy said. “Now you don’t want to have whiplash, where you’re just trying every new shiny object.”

“But at the end of the day, you can piece together your own proprietary software, and not feel like you spent millions and millions of dollars trying to do it,” he added.

Richardson agreed and said a commitment to innovation is crucial to any independent brokerage’s success, as evidenced by the coronavirus pandemic and how it impacted real estate protocols overnight.

“I really pride myself on trying to be as innovative as possible,” she said. “During the pandemic, we’ve really had to pivot from face to face [and] we’re still doing 20 percent virtual transactions at Tru Realty, where our agents are having to create trust and rapport through the screen, like we’re doing right now.”

“Everybody’s not meant to be out front and that’s okay,” Murphy said of what the last year has proven. “It’s okay to go franchise, it’s okay to partner with someone like me and Sarah, and say, ‘Hey, how can I be a part of your ecosystem to help you grow what you’re doing?”

“Finding that balance is what I would encourage people to do,” he added.

‘Fundamental Shift’ to Digital in Real Estate Is Not Going Away